News in brief: Covid-19 deaths in Wales fall for the eighth week in a row

Latest figures from the Office for National Statistics show another drop in the number of Covid related deaths in Wales.

The number of deaths involving Covid-19 has fallen for the eighth week in a row in Wales, according to the ONS.

The total number of deaths decreased from 689 the previous week to 685, 35 deaths (4.9%) fewer than the weekly five-year average.

The 68 deaths involving Covid accounted for 9.9% of all deaths compared with 14.9% in the week ending 5 March.

On Friday the ONS confirmed Wales currently has the lowest Covid infection rate of all the UK nations.

The previous week’s figures for the week ending 6 March estimated that 8,300 people in Wales had coronavirus, about 1 in 365 people.

Meanwhile, todays update from Public Health Wales has reported no further Covid deaths in Wales for the second day in a row, and 127 new positive tests for the virus.

According to PHW’s figures since the pandemic struck 12 months ago 5,488 have died because of coronavirus.

Anglesey and Merthyr Tydfil remain the only two areas to have weekly case rates in three figures, but both are recording a slowing in the number of new infections.

Merthyr recorded 15 new cases yesterday, the highest in Wales, followed by Flintshire with 13 and Neath Port Talbot with 12.

Flintshire currently has the highest positive test proportion in the country at 7.2% per 100,000 tests.

The weekly national case rate has now fallen to 41.5 from 41.8% since yesterday and the positive test proportion dropped from 3.5% to 3.4%.

Marking the one-year anniversary of the first Covid lockdown today, Dr Giri Shankar, Incident Director for the Covid outbreak response at Public Health Wales, said: “Thank you to everyone who has worked to keep Wales safe over the past year, and we send our condolences to those who have lost loved ones.

“We are continually testing, researching, informing and developing our response to Coronavirus for a better, more resilient future for all.” 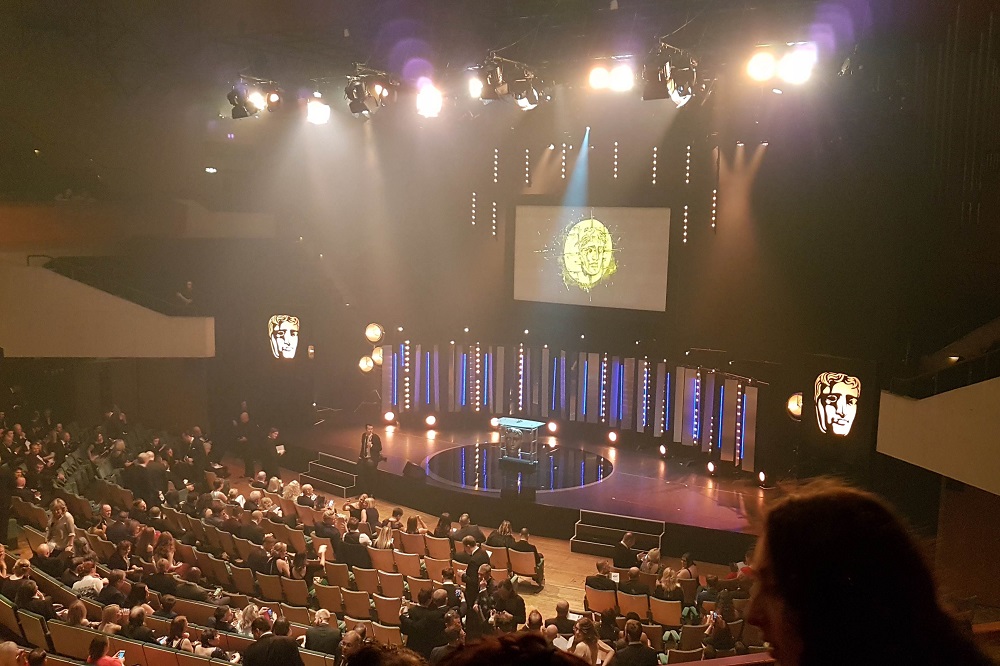 Up to £30 million to help Wales’ culture sector weather the Covid pandemic has been announced by the Welsh Government.

The funding will be delivered jointly by the government, Arts Council of Wales and local authorities.

The fund consisted of three main elements, the Arts Council for Wales administered funding of more than £18 million supported 170 organisations, including national and local theatres and art galleries.

The Freelancers Fund provided a total of £18 million of grant support to 3,500 freelancers who have been unable to work during the pandemic.

The Welsh Government-administered element of the fund provided £27 million to support the culture, creative, events and heritage sectors. More than 500 organisations received funding.

“We recognise the unprecedented challenges the pandemic is having on the cultural fabric of Welsh life and we applaud the resilience and creativity on show,” Deputy Minister for Culture, Sport and Tourism, Lord Dafydd Elis-Thomas said.

“We all want to be back in theatres, cinemas and our local gig venues and galleries as soon as possible, but we must stay patient. We have been honest and realistic with people in Wales from the outset, rather than painting the most optimistic picture we can.

“With that in mind we have listened and worked with the cultural and creative sectors to put this additional package of support in place and I’m certain it will provide welcome relief, as well as building blocks for the future.”

The new funds will open for applications from 6 April and be delivered jointly by Welsh Government, Arts Council of Wales and local authorities.

Rubbish piling up in Cardiff as bin collection changes cause confusion

Rubbish has been left uncollected in several parts of Cardiff as changes to bin collection days are causing confusion.

Garden waste was uncollected in Penylan, bags of used nappies were left on the pavement in Pontcanna, and recycling bags were piling up outside blocks of flats in Llanedeyrn.

A month ago, Cardiff council switched bin days for thousands of homes across the city, as refuse workers switched to a four-day working week. The changes were supposed to mean rubbish collected sooner, leaving it out on the pavement for less time.

While the changes have been a success in some parts of Cardiff, others have been left with their rubbish uncollected for weeks. Some residents are complaining they are “getting absolutely nowhere with the council waste department” when reporting missed collections.

Cathty MacGillivray, who lives in Awel Mor, Llanedeyrn, said: “We have had no recycling collection for the past four weeks. There are piles of recycling.

“We only have two large [communal] recycling bins as it is, which isn’t enough for the amount of recycling for these properties for one week, let alone four.

“It’s a complete eyesore, and it makes me ashamed to live here. I feel bad whenever I order a food delivery as it looks as though they are coming to a slum area. I’m just grateful that we can’t mix at the moment, as I would hate for friends and family to see these conditions.”

The changes to bin collection days were brought in at the end of February. Binmen are now working longer shifts over four days of week, from Tuesday to Friday. The switch should also allow mechanics to better maintain the rubbish lorries.

Councillor Michael Michael, cabinet member for clean streets and recycling, said initial problems with the rollout were expected but should be “long gone by summer”.
The previous system was in place for 30 years, he said. The new system includes using digital technology to monitor progress of crews as they collect waste around the city, and quickly highlight any missed collections.

But opposition councillors have raised concerns that binmen are still missing collections in some parts of the city, particularly communal bins in blocks of flats. The issue was debated in a meeting of the full council on Thursday, March 18.

Propel Cllr Keith Parry said: “Regular failings in collection of communal bins in blocks of flats are causing a lot of annoyance to residents. The situation has not improved since the four-day week was introduced.”

Liberal Democrat Cllr Joe Carter said: “It’s clear to all of us that the rollout of the new four-day collection has been a complete disaster. Over the last three weeks, about a fifth of Llanedeyrn and Pentwyn has been missed every time.

“Most but not all areas got collected eventually. But in some cases it took over a week to get the waste removed. Rising temperatures and overflowing bins is an awful combination at this time of year.”

While problems with the new system were expected, the service will continue to improve, Cllr Michael said.

He said: “What we’re asking for is to have a change in a thirty-year regime, that I thought could be improved. We knew there were going to be problems and we put contingencies in place.

“We will carry on to improve the service week in, week out. That’s exactly what’s happening. The new system is improving all the time.

“The service is able to track every vehicle, see the completion of work as crews work through the day, and a new control room at Lamby Way will allow officers to manage this moving forward proactively, thereby improving residents’ satisfaction with the service.

“If anybody tells you to change a system that has been embedded for 30 years, going from two shifts to one, all assimilated into a four-day week and do it all in a month without any problems — then I’m sorry, but that person doesn’t know what he’s talking about.

“The system is working, it’s improving on a daily basis. I’m pretty sure that by summer it will be sorted and long gone by then.”

But in the meantime, some residents are still suffering from rubbish piling up outside their homes.

Ms MacGillivray said: “The time has come now for us to have individual letters with a full apology and explanation of what has gone wrong, and a guarantee this will not recur. We are being fobbed off and nobody is accepting responsibility.”

A spokesman for Cardiff council said: “Like any new system when it is introduced there will always be some time required for it to bed in and we would like to thank residents for their patience.

“We are closely monitoring any missed collections as we deliver this new service, with staff on-street to assist residents in a Covid-safe manner.

“We would like to remind residents that waste has to be presented on the kerbside, no earlier than 4.30pm on the evening of the collection, or by 6am on the morning of their collection.”