Plaid Cymru and the Welsh Conservatives have criticised the government following confirmation it is scrapping the food box scheme for those shielding from next month.

The food boxes supplied under the direct delivery food scheme, were sent out from the start of April to those most at risk from coronavirus.

£15 million was made available to fund the scheme which enabled people to apply for the food packages from their local authority.

Each box cost between £35-£38 and provided a week’s supply for one person.

Households with two or more vulnerable occupants received an additional box per person.

A spokesperson for Welsh Government confirmed that “advice from the Chief Medical Officer for Wales is that shielding will pause on August 16, and the contract for the food box scheme for the shielding group will come to an end on that date.”

Plaid Cymru Shadow Local Government Minister Delyth Jewell MS said: “This latest development – that food boxes won’t be made available in the event of a second lockdown – will leave many people questioning why the Welsh Government would neglect this group yet again.”

“Does the Welsh Government intend to ask local government to provide food boxes instead?  If this is the case, they will need to be clear about where the funding will be coming from.  Throughout the crisis, local government has proved that it’s able to deliver food boxes, using local produces. The Welsh Government must explain why it’s taking this drastic decision now, to the detriment of a group of people that will be in dire need of this support.”

Welsh Conservative health spokesperson Andrew RT Davies called for the government to explain the reasons for reviewing the policy: “The food boxes provided to people shielding during the Covid-19 pandemic and lockdown have been a lifeline.

“Therefore, the Welsh Government should also ensure that supporting measures are maintained to support vulnerable people – if a second period of shielding is required.”

There have been no further deaths due to Covid-19 in Wales in the last 24 hours. The total number of deaths from the virus remains at 1,548.

Public Health Wales has reported 43 new cases, taking the overall total to 17,030.  Seventeen of those new cases were reported by Betsi Cadwaladr University Health Board.

There were 4,213 tests carried out yesterday. 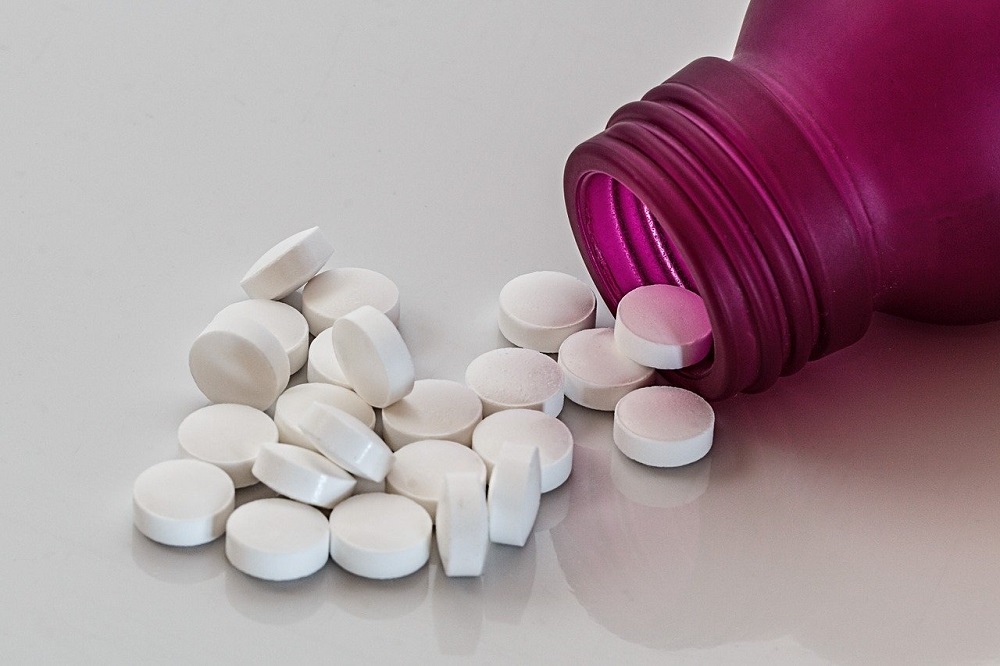 Photo by Steve Buissinne from Pixabay

The Minister for Health Vaughan Gething has confirmed an agreement to secure access to the Cystic fibrosis medicine Kaftrio in Wales.

Cystic fibrosis (CF) is a genetic condition affecting more than 10,500 people in the UK.

The medicine, made by Vertex, will be made available for eligible patients once it is granted European marketing authorisation later in the summer.

Last year the Welsh government reached agreement with Vertex that its other medicines, Kalydeco, Orkambi and Symkevi would be made available to treat those with the condition.

Shadow minister back calls from nurses into testing turnaround

Andrew RT Davies MS, the Welsh Conservative Shadow Health Minister, has backed calls from the Royal College of Nursing for an investigation into slow turnaround times for Covid-19 testing.

The RCN has highlighted delays in test results from community testing units, but drive through centres have also failed to reach the government’s benchmark of a 24-hour turnaround for test results.

Mr Davies said: “This virus moves so fast that in 24 hours one person could have met many people. This is potentially a problem regardless of who you are, but if you’re a nurse or healthcare worker, then you could be meeting an awful lot of people who are ill or otherwise vulnerable.”

“So, I am backing the RCN and calling for this to be investigated now and improved now so that Wales can be better prepared for later.”

In a written statement, First Minister Mark Drakeford confirmed there were 15 Special Advisers in post for all or part of the last financial year, equating to 10 average full-time equivalents.

Special Advisers are appointed by the First Minister to help Ministers on matters where the work of government and the work of the government party overlap and where it would be inappropriate for permanent civil servants to become involved.

Environment, Energy and Rural Affairs Minister Lesley Griffiths has announced field trials of a cattle vaccine for bovine tuberculosis have been given the go-ahead as part of moves to phase out badger culling to tackle the disease.

Trials will be conducted over the next four years on behalf of the Welsh Government, the Scottish Government and Defra.

Last year In Wales more than 12,000 cattle were slaughtered due to TB.

Previously it was not possible to vaccinate cattle as tests for the disease could not differentiate between vaccinated animals and those that had bovine TB. However, a test has now been developed that can do this and will be trialled alongside the vaccine.

The Minister said: “TB eradication is a priority for Wales, we have been building our programme for over 10 years and we have always seen cattle vaccination as an important tool, which is as yet, unexploited.

“Over the last 10 years we have seen a reduction in the number of TB incidents of 44%, and are working towards TB freedom by 2041, cattle vaccination could help us achieve that.”