News in brief: Increase in workers receiving government support as schemes wind down 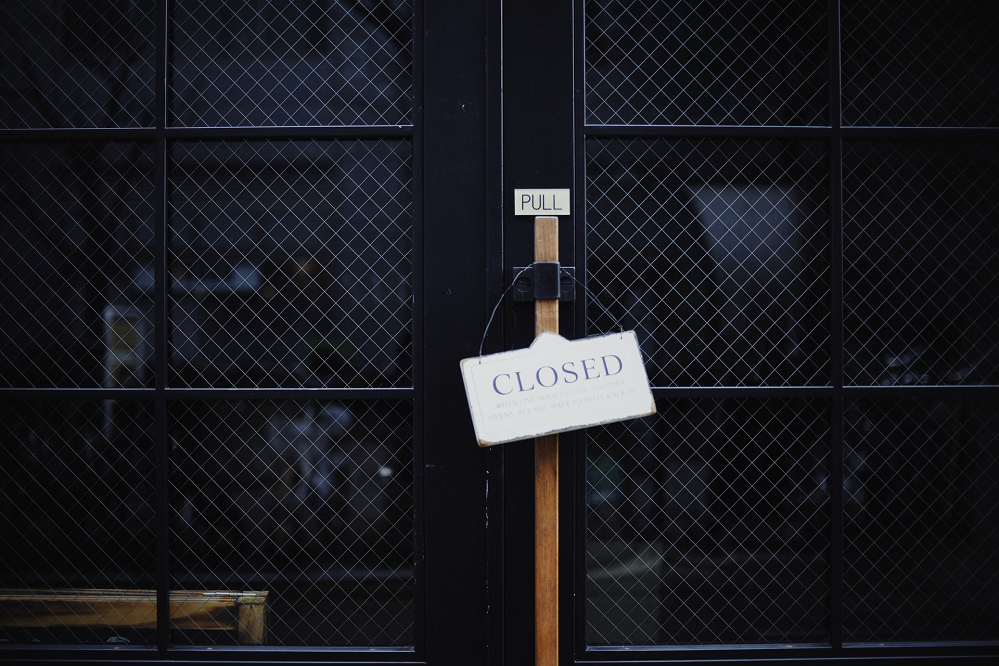 New statistics released by the UK Government reveal that the number of people in Wales receiving support from both the Coronavirus Job Retention Scheme (CJRS) and the Self Employment Income Support Scheme (SEISS) rose last month.

Both schemes were launched in March as the lockdown was imposed.

The Coronavirus Job Retention Scheme was set up to help employers avoid making mass redundancies because of the pandemic by allowing companies to “furlough” workers to keep them on the books without paying them throughout the lockdown. Instead the government paid up to 80 per cent of their salary.

The figures show that in July 400,800 employees in Wales were being supported by the CJRS, up 22,400 from the previous month.

The number receiving SEISS support also increased by 2,000 to 110,000 last month. Under the scheme self-employed people can apply for a government grant if their income had been adversely impacted by the pandemic.

Both schemes are due to end in October, raising fears of a big jump in unemployment if replacement programmes are not introduced.

From this month employers are having to pay National Insurance and pensions contributions for all their furloughed staff for the first time and from September businesses will also have to pay at least 10 per cent of their employees’ salaries.

In October employers will be required to pay at least 20 per cent of their furloughed staff’s pay before the furlough scheme ends completely at the end of the month.

Applications for the second SEISS grant opened this week, with those eligible able to claim a second and final grant of up to £6570 before the programme also closes in October.

Last month the National Institute of Economic and Social Research warned that closing the furlough programme could result in the overall unemployment rate in the UK topping 10% this year.

There has been one further death due to coronavirus in the last day, according to the latest Public Health Wales report. The total number of people who have died with Covid-19 is now 1,594.

PHW has confirmed 34 new cases of the virus. The total number of people infected has climbed to 17,808. On Tuesday 4,910 tests were carried out across Wales.

Since travel restrictions were lifted as part of the easing of coronavirus lockdown measures, there have been problems caused by the large number of visitors to the area, including illegal parking, littering and camping illegally.

In an effort to clamp down on the problem the local authority is spending up to £5,000 on private security guards to ensure tourists abide by the rules and to contact the police if necessary.

A council spokesman said: “We have experienced problems with some visitors ignoring the ‘no overnight camping’ rules and leaving litter in Padarn Country Park in Llanberis and on a number of beaches including Morfa Bychan and Abersoch.

“During the daytime, council staff are on hand to address such problems. However, we have recently seen an increase in individuals arriving late in the evening.

“In response, we have commissioned a local security company to patrol these locations outside of normal working hours.”

Last month the Leader of Gwynedd Council suggested that visitors’ cars should be stopped from coming into the Snowdon area, forcing tourists to park further away and travel in on public transport.

Speaking on Radio Cymru, Dyfrig Siencyn said that the area was suffering from “over-tourism” and that tourists were “spoiling our rural areas and spoiling our communities”.

Plaid Cymru leader Adam Price has called on the Welsh Government to explore the possibility of using saliva testing to detect Covid-19 infections.

Mr Price cited tests being developed by both Yale and Harvard Universities, with the latter developing a home test that would give results within just 15 minutes. The new tests could cost as little as £1 per sample.

During First Minister Questions, Mr Price said: “Testing has been a key feature of the response to the coronavirus pandemic worldwide. Ever since the crisis began, the World Health Organisation has been unequivocal in its advice that to “Test Test Test” is vital if we are to control the spread of the virus.

“Regrettably, the testing regime here in Wales has been marred by lack of urgency and focus since the start.

“As we face the increasing prospects of a second wave, now is the time to learn lessons so that we respond quicker and smarter to any further outbreaks over the coming months.

“The advantages of a saliva test are threefold: this test is less invasive to the patient and agrees with swab results 94% of the time. It costs as little as £1 per sample, and the results are available within hours.

“This means a simpler, quicker, cheaper means of testing that can and should be carried out on a mass scale.

“Routine testing of everyone in Wales once a week could be transformative yet affordable. I call on the First Minister to commit to exploring this possibility.”

Paul Davies MS, the leader of the Welsh Conservatives in the Senedd, is calling for action to speed up cancer testing and treatment times in the NHS.

Figures released last week showed a big improvement in the latest set of hospital referral and time-to-treatment figures from the previous month but a big drop from last year.

Figures for June recorded increase of 41 percent for the number of people entering the Single Cancer Pathway1, and an increase of 44 percent for outpatient referrals, but compared to June 2019 numbers are down 27 and 39 percent, respectively.

There has also been a rise in the number of patients waiting for treatment over 36 weeks and over 52 weeks at troubled Betsi Cadwaladr University Health Board, which has been under direct control of the Welsh government for over five years.

Mr Davies said: ”We Welsh Conservatives have been saying for months that Wales faces a perfect storm of fewer GP referrals, pauses in screening, and delays and cancellation to diagnostics and treatments – and this is before routine winter pressures pile onto a health service mis-managed and poorly run by the Labour Party.

“The First Minister must push his Health Minister to publish a detailed recovery plan for cancer and other services – and a public information campaign to press home the message that GPs and the NHS in Wales are open for all – Welsh Conservatives have called for, because lives really are in the balance.”