People in Wales are being urged to have the Covid-19 vaccine despite reports in recent days linking the AstraZeneca jab with an increased risk of blood clots.

France, Germany, Spain and Italy have said they are awaiting an investigation by the EU’s regulator into reports of clots in a small number of recipients.

The European Medicines Agency (EMA) will release its findings on Thursday.

On Tuesday, the EMA said it was “firmly convinced” of the benefits of the AstraZeneca drug and the World Health Organization stressed there was “no evidence” that the reported blood clots were linked to the vaccine.

Speaking at today’s government press briefing, Health Minister Vaughan Gething said everyone should take up the offer of a Covid vaccine.

“AstraZeneca’s review of all its safety data from some 17m vaccines administered across the UK and the EU has shown no increased risk of blood clots,” Mr Gething said.

“The company has said there have been 15 events of deep vein thrombosis and 22 events of pulmonary embolism reported among all those given the vaccine.

“To put this in context, that’s 0.88 DVTs and 1.3 pulmonary embolisms for every million vaccines administered.”

Dr Robin Howe, Incident Director for the Covid-19 outbreak response at Public Health Wales, also urged people to not to turn down a Covid jab.

“We encourage everyone, whatever their background, social demographic and ethnicity, to have the vaccine when they are offered it,” he said.

“Medicines & Healthcare products Regulatory Agency (MHRA), the regulatory body, has said that it has not been confirmed that the reports of blood clots were caused by the AstraZeneca Covid-19 vaccine.

“It has said that given the large numbers of doses administered, and the frequency at which blood clots can occur naturally, the evidence available does not suggest the vaccine is the cause.

“People’s safety will always come first. We continually monitor vaccine safety, and we are keeping this issue under close review, but evidence currently available does not confirm this vaccine is causing blood clots. People should still go and get their vaccine when asked to do so.”

Meanwhile, today’s figures from Public Health Wales have confirmed eight further deaths due to Covid-19 and 145 new cases of the virus.

Four of the newly reported deaths were in the Betsi Cadwaladr health board area. Aneurin Bevan, Cardiff and Vale, Cwm Taf Morgannwg and Hywel Dda each recorded one further death.

The highest number of new positive tests across Wales in the last 24 hours were in Cardiff (17) Wrexham (13) and Neath Port Talbot (12).

The weekly case rate across Wales is 42.5 and the positive test proportions across the country is 3.9%.

Since the start of the mass vaccination programme on 8 December, 1,157,251 people have received their first does of vaccine and 289,185 have had both jabs. 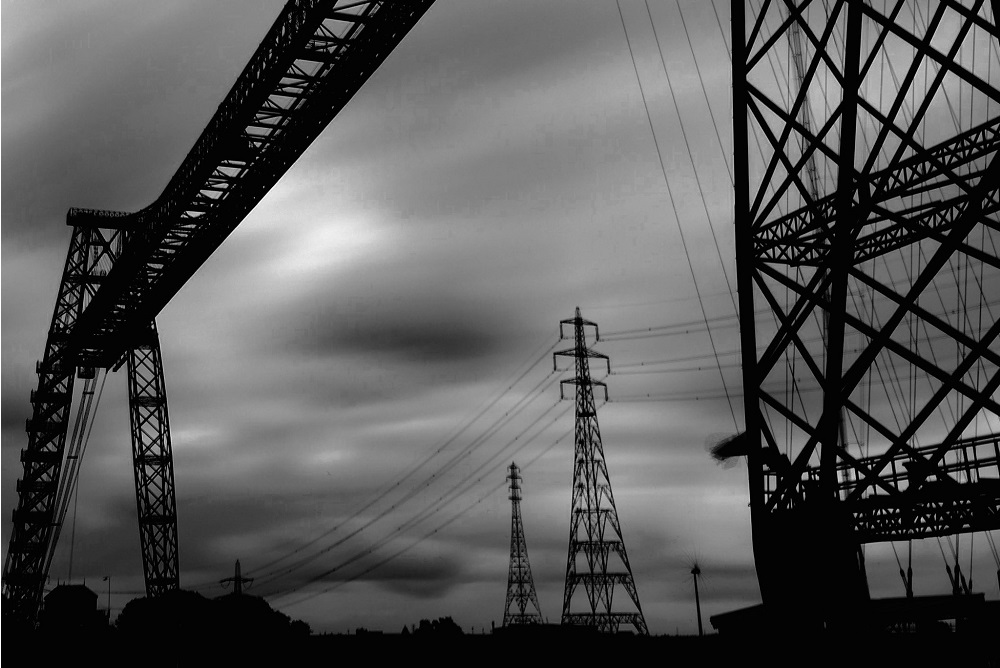 Major restoration work on the Newport Transporter Bridge has been given the green light following confirmation that the Welsh Government will provide additional funding.

Finance Minister Rebecca Evans has announced a £1.5 million shortfall in capital funding for the project will be met by the government to help work get underway.

The £11.9 million project is being delivered in conjunction with Newport City Council and the National Heritage Lottery Fund and includes major renovation work of the bridge and the development of a new visitor centre.

The visitor centre will have a shop, toilets, an exhibition gallery and a café and visitors will also have a chance to ride the gondola across the Usk when the refurbishment is complete.

There will be opportunities for educational visits, guided walks and climbing challenges, as well as plans to use the bridge café and facilities to host small scale meetings, weddings and community events.

The makeover is forecast to attract more than 46,000 visitors each year to the iconic bridge.

After a year of uncertainty for the heritage sector due to Covid-19, the funding we are announcing today brings some welcome news for the industry,” Ms Evans said.

“The restoration of the transporter bridge and development of a new visitor centre not only has the potential to create new job opportunities for local people, but also helps to put Newport on the map as a visitor destination bringing wider economic benefits to south east Wales.”

The council aims to start work on the site in May, subject to the relevant permissions.

The project is expected to take 12 months and should be completed in September 22, ready for reopening in spring 2023.

The bridge, which opened in 1906 is a Grade I listed structure and is one of a handful of transporter bridges that remain in use worldwide.

The rollout of Covid vaccines through a network of community pharmacies is set to gather pace following the success of a pilot scheme in north Wales.

The Chief Executive of the NHS in Wales has written to Health Board Chief Executives advising them to put in place arrangements to contract with community pharmacies in their areas which are able to deliver a minimum of 100 appointments each week, managed through the health boards’ established booking systems.

In December the government provided additional funding of £5.6m to community pharmacy contractors to meet additional costs incurred during the COVIC-19 pandemic, along with up to £0.6m to pharmacies’ costs in delivering Government sourced seasonal influenza vaccines.

He has also confirmed that a further £3.5m will now be provided to community pharmacy contractors.

“In total, this means new money of £9.1m will have been allocated this financial year in recognition of the vital role pharmacies played during the height of the pandemic in all our communities, the length and breadth of Wales,” Mr Gething said.

“I look forward to continuing to work with CPW and our contractors in building on their success and in developing their services further to support our communities as we emerge from these difficult times.”

A total of five misconduct notices have now been served to police officers following the death of a man in Cardiff after he had been released from police custody.

Mohamud Mohammed Hassan was arrested at his home on suspicion of breach of the peace on 8 January but was released without charge the next day. He died that night.

The Independent Office for Police Conduct (IOPC) confirmed notices had been served on a further three South Wales Police officers and a custody officer after an initial notice was served on one officer in February.

That officer has also received an updated notice.

Three of the notices relate to Mr Hassan’s times in custody at Cardiff Bay police station, and two concern the actions of officers who attended the Newport Road address on the evening of Mr Hassan’s arrest.

The IOPC said it had served:

On the evening of Mr Hassan’s arrest for an alleged breach of the peace, the IOPC said it had served notices at misconduct level on two police officers concerning their decision-making on use of force on Mr Hassan when at the property.

“We are considering whether the use of force was necessary and proportionate in the circumstances,” the IOPC said.

Officers found to have breached professional standards at gross misconduct level can be dismissed from the force.

The leader of Caerphilly’s Independent group and current county borough councillor for the Blackwood ward, Kevin Etheridge, will stand in the Welsh Senedd Election for Islwyn.

Cllr Etheridge previously stood in the 2007 Senedd elections, gaining 28 per cent of the vote. He came second to the Labour candidate Irene James.

Speaking on the upcoming election, Cllr Etheridge said: “Local people have been coming up to me for years asking me to stand up for them in the Senedd.

“They tell me they are fed up with those they elect representing their party first and the people of Islwyn second and they need someone that has a track record of making their voice heard in politics.

“Having lived in Wyllie, Risca, Pontllanfraith and Blackwood I shall always put local issues first in our community with partnership, engagement and communication essential in our towns, villages and communities.”

The Senedd elections will take place on May 6 across Wales.