Health Minster Vaughan Gething has dismissed pressure from opposition parties to introduce new measures to control the spread of coronavirus in areas with a high number of infections after the nationwide firebreak lockdown ends on Monday.

There has been increasing concern expressed about the blanket lifting of restrictions in areas such as Merthyr Tydfil, Blaenau Gwent and Rhondda Cynon Taf, where the infection rate has soared over the last month.

The weekly infection rate in Merthyr is currently 639.9 cases per 100,000 people, among the highest in the in the UK and the positive test proportion in the area is just under 30% per 100,000 tests.

Rhondda Cynon Taf and Blaenau Gwent are also ranked among some of the hardest hit areas in the UK.

Speaking at Friday’ government press briefing Health Minister Vaughan Gething hinted enhanced local measures could be introduced in future if required but said the government had been very clear with people “when it would start and when it would end” and that not lifting lockdown restrictions on Monday would be a “massive breach of trust”.

“We’ve been really clear that we want a national set of rules that make it easier for everyone to understand how we should be living our lives,” he added.

“It is always the case, though, that if we see sustained localised increases we’ll be prepared to take measures that are appropriate.”

Plaid Cymru is calling for tighter measures to be put in place in areas of Wales where there is a high prevalence of Covid-19 when the firebreak ends and the Welsh Conservatives are urging the government to restore the local restrictions that were in place before it was implemented.

“As the national lockdown ends, most people will see that there’ll be a need for basic level of Wales-wide restrictions for some time, but hopefully that can be a relatively low and sustainable set of rules that we can all learn to live with,” Plaid’s Shadow Health Minister Rhun ap Iorwerth said.

“But where we have more localised clusters or areas of particularly high prevalence, it makes sense to have a more enhanced set of rules to bring down the R rate and help protect people in these areas. This should be backed with significant community and financial support until infection levels are brought back under control.

“We do have serious levels of the virus in some areas – people are rightly concerned about this, and Government needs to tell us how it intends to respond to that. Government have the data, they have the evidence, so let’s see that data and evidence being used effectively to keep people safe.”

Earlier Welsh Conservative health spokesperson Andrew RT Davies said:“From Monday, people will be able to travel in and out of Merthyr Tydfil despite it now having the worst-case rate for Covid-19 in the UK, with two other south Wales county areas also among the hardest-hit,” he said.

“There have been many quirks in the Welsh Government’s Covid policy but many will question the wisdom of these decisions given previous proclamations from Labour ministers, and the pressure we are seeing in the one particular health board area of Cwm Taf.

“Welsh Conservatives have called for targeted intervention in the hot-spot areas in Wales and we once again repeat that call today.”

A further 13 people have died with coronavirus in the last 24 hours and 1,352 people have tested positive for the virus, according to the latest figures from Public Health Wales.

Rhondda Cynon Taf has had 185 new cases since yesterday, the highest in Wales, followed by Cardiff with 178 and Swansea with 151.

Merthyr Tydfil still has the highest infection rate in Wales at 639.9 per 100,000 of the population and the positive test rate is also the highest at 27.3% per 100,000 tests but both figures have declined slightly over the last two days.

New rapid Covid test could be piloted in Wales

The Welsh Government is hoping to trial a new test for Covid-19 that could deliver results within an hour.

In a written statement detailing the UK-wide development of new technologies in coronavirus testing, Health Minister Vaughan Gething revealed he is hoping to pilot lateral flow device tests for the virus in Wales over the coming months.

The new LFD tests normally involve a nasal and/or throat swab or saliva sample and results are read in a similar way to home pregnancy tests. Sensitivity is less than the PCR tests that are currently the most widely used to identify the infection, but LFD tests can deliver a result within just 60 minutes.

“Provided these tests can be brought forward successfully, I have asked officials to work with the social care sector to consider ways in which tests could be deployed to advance the current pilots on mobile health and social care professionals who travel between people’s homes and support visits by family and friends in the care home sector,” Mr Gething added.

“A number of pilots utilising the new technology are currently under development or due to be rolled out, utilising LFDs, under the UK programme. I have asked officials to plan at pace opportunities to have pilots in Wales that allow us to test LFDs, the high-level characteristics of the delivery models and the management of positive cases within each setting. The pilots will also enable us to examine the practicalities of throughput, test engagement, communications, supply and logistics, gauge user experience and importantly allow us to observe people’s positive and negative behaviours associated with regular screening.”

The minister also confirmed a new semi-permanent Covid-19 testing lab is due to be set up at the Deeside Regional Test Site next month. The fully staffed and operational semi-permanent laboratory, housed within a container, can process up to 10,000 tests per day and should be operational in early December, subject to successful completion of the validation process. 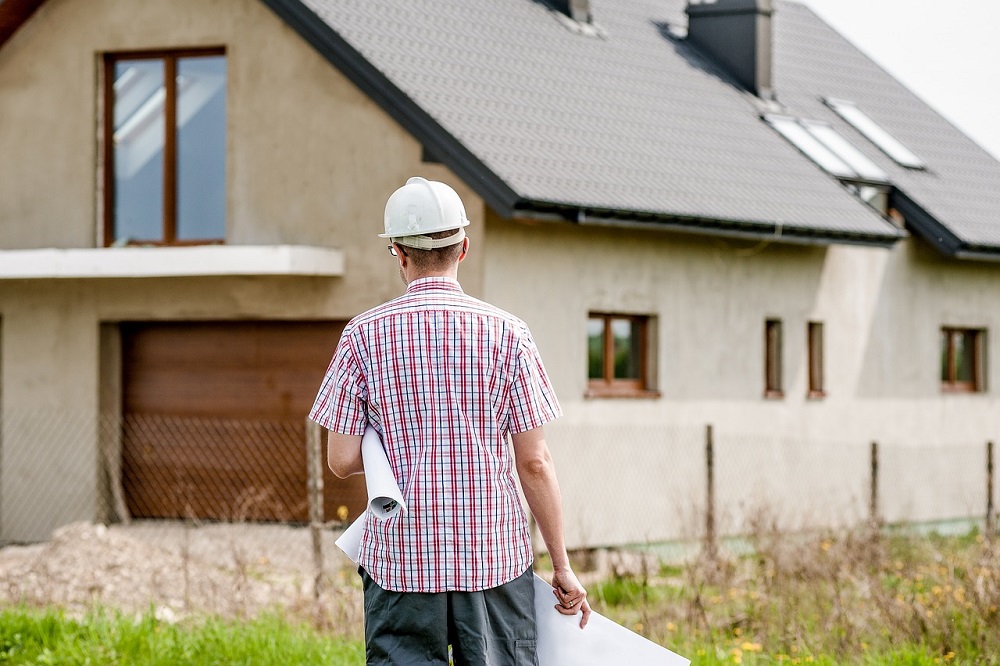 Following a recent drop in the number of new homes registered in the last quarter, Mrs Finch-Saunders accused the government of failing to “address the nation’s housing crisis” and said it was blocking the adoption the adoption of new home building innovations.

“It is a sad fact that the Welsh Labour-led Government have failed to address the nation’s housing crisis,” she said.

“Third quarter statistics have revealed that there was a 17-percent decrease in new home registrations across Wales, when compared to the same period last year. There was also a five-percent drop in new home completions, when comparing year on year.

“This issue can be confronted by adopting new home building innovations, including computer-controlled off-site manufacturing. But the Welsh Government are standing in the way of this adoption.”

“By supporting technical innovations that produce homes which are carbon neutral or carbon passive, the concern over housing stock can be confronted head on. Actions speak much louder than words, after all. It can also be an economic lifeline throughout our Coronavirus recovery, as we know that the pandemic has hit our young adults and apprentices very hard.”

“Indeed, the Chartered Institute of Housing Cymru have called for a workforce strategy to future proof the housing sector. By further adopting these tech-driven solutions, we will generate a swathe of long-term green collar jobs, helping workers to develop a raft of new skills, so as to ensure that Wales is primed for a more sustainable future.”