News in brief: Minister slams UK Government over use of Penally camp to house asylum seekers

Jane Hutt MS, Deputy Minister and Chief Whip has criticised the decision by the Home Office to use the Penally military camp as a centre to house asylum seekers.

The Welsh Government and local authorities were not consulted by the Home Office or Ministry of Defence about proposals to use the centre in Pembrokeshire to house 250 asylum seekers for up to 12 months from the end of last month.

In a written statement the minister called for the use of the camp to end as quickly as possible and said the government “has repeatedly expressed significant concerns about the suitability of the camp at Penally being used to accommodate asylum seekers.”

“The camp does not meet the basic human needs of people seeking a new life in the UK. It places people in accommodation, which is neither designed nor appropriate for long-term use – mainly poorly insulated huts – and risks re-traumatising many vulnerable people who may have been fleeing abuse and torture,” she added.

“We sought a delay to the opening of the camp to ensure plans were put in place with local services to enable them to prepare for the arrival of asylum seekers, particularly to make sure Covid-19 public health measures were in place. The Home Office denied this request and, as a result, proper measures have not been put in place.

“We have made repeated reasoned approaches to the Home Office to make changes to protect the health and wellbeing of the asylum seekers relocated to Penally, while also continuing to engage with local residents.”

“We seek to prevent the most harmful outcomes, such as re-traumatisation and hate crime, while aiming for long-term solutions. We work collaboratively with partners and affected communities to ensure decisions are made constructively and transparently. Crucially we put the person at the centre of what we do – an individual’s needs are more important than their immigration status.

“The Home Office’s decision to use Penally camp does none of these things and is incompatible with the Welsh Government’s approach to inclusive and cohesive communities.

“We have yet to receive a clear rationale for the reason why the Home Office chose this site to relocate asylum seekers, nor have we been provided with a clear strategy about how the Home Office will address the lack of dispersal accommodation throughout Wales and the United Kingdom.”

A spokesman for the UK Government said: “This site was selected because it met the required needs following an assessment by the MOD of potentially suitable and available sites.”

Welsh Conservative Shadow Health spokesperson, Andrew RT Davies MS, has called for an investigation into the coronavirus outbreak at three hospitals in the Cwm Taf Morgannwg Health Board area.

So far 205 Covid cases have been linked to the outbreak and there have been 47 deaths: 38 at the Royal Glamorgan Hospital in Llantrisant, five at Prince Charles Hospital in Merthyr Tydfil, and four at the Princess of Wales Hospital in Bridgend.

“This appears to be the largest outbreak and deaths associated with infections acquired in a hospital setting in Wales and serious questions need to be answered,” Mr Davies said.

“I once again repeat my calls from last week to the Health Minister for the Welsh Labour-led Government to commission an immediate investigation into this incredibly tragic situation at Cwm Taf Morgannwg Health Board.”

On Monday, an outbreak was also declared by the Aneurin Bevan University Health Board.

So far 40 patients and four staff at the Royal Gwent Hospital have tested positive for Covid-19.

A no-visiting policy has been reintroduced at the hospital, with the exception of visits agreed for maternity and paediatric patients.

Public Health Wales has confirmed five more deaths with coronavirus and 674 new cases of the virus in the last 24 hours.

Cardiff has recorded 117 new positive tests, with 58 in Rhondda Cynon Taff, 54 in Bridgend, 50 in Swansea and 40 in Wrexham. There have also been 73 new cases confirmed among people that are resident outside of Wales.

The capital has seen 877 new cases in the last week, the most in Wales and has the highest infection rate in the country at 239 per 100,000 of the population and the second highest positive proportion of tests at 16.6% per 100,000.

There have been 498 new infections confirmed from people from outside Wales and the positive test rate among that group is 16.8%.

Overall there have been 1,708 deaths due to the virus dating back to the start of the pandemic and 32,679 have tested positive since the first case at the end of February.

Exams to go ahead in November despite new lockdown plans

Education Minister Kirsty Williams has revealed that GCSE exams will go ahead in November despite the possibility that a “fire-break” lockdown could be introduced across Wales as early as next week.

In a series of tweets the minister confirmed: “There will be an opportunity to sit core GCSEs in English Language, Mathematics, Mathematics-Numeracy and Welsh Language in November 2020 as planned.

“Other qualifications will be available in January 2021 and as part of the summer 2021 series.”

At yesterday’s Covid-19 press briefing First Minister Mark Drakeford confirmed plans for a short, nationwide “fire-brake” lockdown to slow the spread of coronavirus across the country but said keeping schools in Wales open was a “top priority”.

“We will do everything we can to keep schools open,” he told reporters.

“Whether we are able to do that entirely is still a matter for the detail of the discussion that goes on.

“But as a priority I reaffirm that for everybody today.”

Schools in Wales are already due to close over the last week of October for half-term.

Supporters of Welsh independence are being urged to help get Dewi Pws Morris’ song Yes, Yes, Yes (Cymru) into the iTunes charts.

Adam Phillips from YesCymru has asked members of the public to download the song and says “This is a fun way for people to do something for the Welsh independence cause.”

“The news recently has been pretty depressing, but this might just bring a little lighthearted fun into the world,” he added.

Hopefully as many people as possible will go to iTunes and download the song. It’s a fun upbeat song and reflects the optimism of the Welsh independence movement and the better future that independence can achieve.” 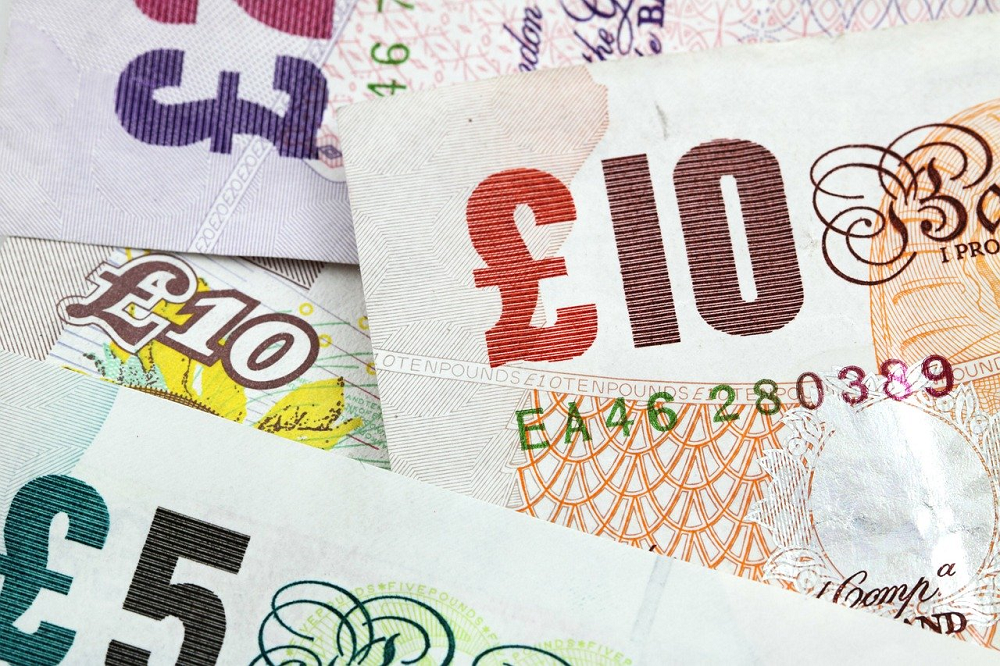 The government has announced funding of £900,000 for improvements to community-based facilities through the Community Facilities Programme.

The Programme, which funds projects up to a maximum of £250,000, or up to £25,000 for smaller grants, helps well-used community facilities to improve their financial and/ or environmental sustainability, providing opportunities for local people to improve their day to day lives.

Projects receiving funding in Wales include:

Minister for Finance and Trefnydd, Rebecca Evans, said:”Despite the unprecedented challenges we have faced during the pandemic, community spirit and the resilience of Welsh people has shone through. The funding we are announcing today will continue to help bring communities together through support for local projects.”