Health Minister Vaughan Gething says he is hoping to secure an agreement in the next few weeks that would top up sick pay for care workers who are having to self-isolate due to coronavirus.

Mr Gething said he wanted the issue resolved “in weeks not months” but added an announcement was not imminent as details of any arrangement needed to be clarified with employers.

“We are coming up to the autumn period where more of us will have coronavirus-like symptoms,” Mr Gething said.

“There will be people out of the workplace, self-isolating and doing the right thing and we know this is a risk.

“Financial support is a real issue, especially in the residential care sector where people are working with vulnerable people.

“So as soon as possible I’m looking at injecting some urgency into getting an agreement.”

Unison Cymru Wales regional secretary Tanya Palmer said: “Employees on zero-hours or precarious contracts at private or non-profit care homes are already on low wages. They face financial hardship if they must self-isolate.

“People shouldn’t be faced with a choice of making ends meet or following public health advice and helping prevent the spread of the virus.”

There have been no further deaths due to coronavirus reported in the latest figures from Public Health Wales. The total number of people who have died with Covid-19 remains 1,593.

The number of confirmed infections has increased to 17, 774 as 28 new cases of the virus were reported. Ten of the new cases are in Cardiff, which has seen an increase in the number of infections over the last week.

On Monday 5,806 tests for the virus were carried out. 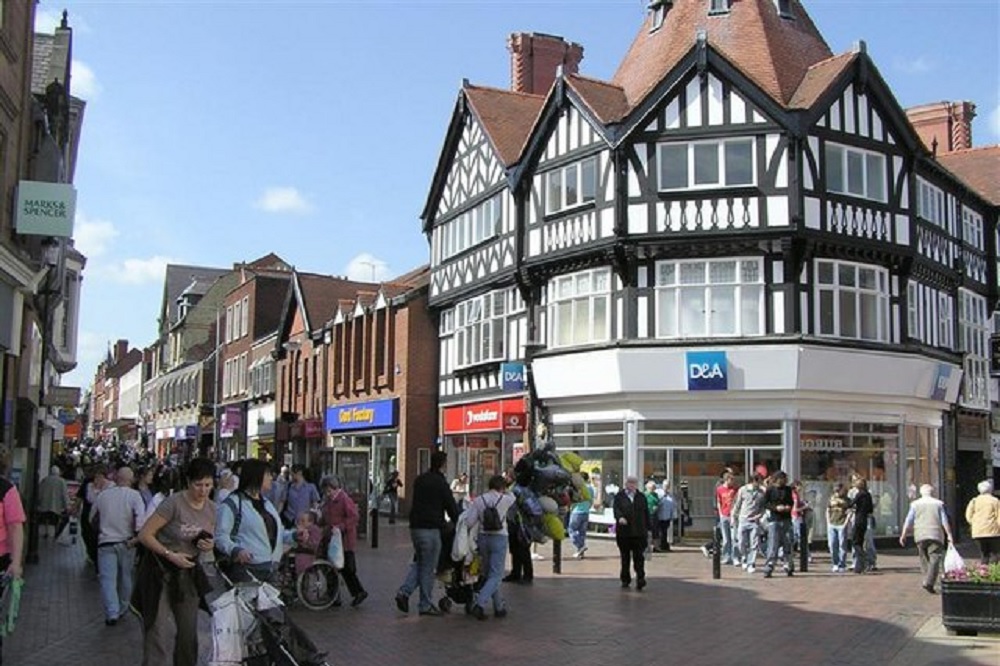 Wrexham had more deaths due to coronavirus than any other area in Wales (or England) for the third week in a row, according to the latest report from the Office for National Statistics.

In the week ending 14 August the number of deaths involving Covid-19 fell to 14, Eleven of those were in the area covered by the Betsi Cadwaladr health board area, including seven in hospital in Wrexham. Two further deaths were in Conwy.

There were 24 deaths due to the virus in Wales the previous week.

The number of deaths from all causes increased from 563 in the week ending 7 August to 617 the following week, 53 deaths higher than the five-year average. Of these, 2.3% involved Cocid-19.

The ONS suggested the increased number of deaths could be because of hot weather over the week.

Meanwhile, Public Health Wales, is closely monitoring an increase in coronavirus cases in Cardiff over the recent days. The current infection rate in Cardiff has risen is 12.8 cases per 100,000 this week.

Public Health Wales says it has not declared an outbreak but is monitoring several small clusters that could be the result of increased social contact following the recent easing of the lockdown.

PHW incident director Dr Robin Howe told BBC Radio Wales: “I think it is a concern that we are seeing an increase in cases, and they are particularly localised around Cardiff.

“It is good that we are identifying them and the Test Trace Protect scheme is kicking in and bringing those cases under control and making sure that all contacts are identified and isolated.”

Tourism statistics mixed as over 20% of businesses stay shut

The latest Wales Tourism Business COVID-19 Barometer has revealed that just over half of tourism businesses in Wales that reopened last month following the easing of lockdown measures, are operating at full capacity.

From 11 July, self-contained accommodation such as holiday cottages and caravans could open for the first time since March. From 13 July pubs, bars and restaurants were permitted to open outdoors, as well as most indoor attractions and tourist accommodation with shared facilities, such as camping sites, opened from 25 July.

Pubs, cafes and restaurants were allowed to serve people indoors from 3 August.
The report says 78% of businesses in the tourism sector are currently open and 51% of those are at capacity.

Overall, 80% of self-catering businesses are now fully open, while just over 40% of serviced accommodation has fully opened since restrictions were eased.

Eleven percent of open businesses say they have more customers since reopening than they would normally have at this time of year and 45% say they have had the same level.

However, 44% report fewer customers than normal, mainly attributed to having limited capacity due to allow social distancing and other Covid-19 prevention measures.

Reacting to the figures, and with the late summer bank holiday next Monday, Deputy Minister for Culture, Sport and Tourism Dafydd Elis-Thomas said: “Some areas of Wales remain very busy and people are encouraged to plan their visit, be prepared to change plans if places are too crowded and respect the landscape and local communities by not littering, fly-camping and parking illegally.”

“Although we’re approaching the last of the summer bank holidays, Wales also has so much to offer in the autumn – and planning days out and discovering, in a responsible manner, what’s on our doorstep will help to extend the season and support Wales’ visitor economy.”