News in brief: New calls for inquiry into institutionalised racism in Wales

Plaid Cymru Equalities Spokesperson, Leanne Wood MS, is urging the Welsh Government to investigate the “scandal” of the disproportionate impact of Covid-19 on ethnic minorities in Wales.

Plaid Leader Adam Price called for a public enquiry into structural and institutionalised racism in Wales following the publication of a report commissioned by First Minister Mark Drakeford in June, which concluded that structural and systemic racism contributed to the higher death rate among black, Asian and minority ethnic people in Wales.

The report was commissioned after statistics showed that BAME people were nearly twice as likely to die with coronavirus as white people in Wales and England.

In April, the government set up an advisory group to look at why ethnic minorities were more at risk as the virus spread, headed by Judge Ray Singh.

He told BBC Wales “embedded racism is being exposed here.”

“And we need to act upon it now, as otherwise it will be too late.”

“We can’t be complacent”.

Jane Hutt, the Welsh Government’s equalities minister, said: “We’ve got to accept that there are structural inequalities,” but refused to commit to a public enquiry.

“I think we should implement the action plan that we’re delivering on the race equality strategy,” she told BBC Wales.

Prof Emmanuel Ogbonna, who is the vice-chair of Race Council Cymru and who chaired the group that produced the report, said the central issues raised had been identified many times before the Covid-19 crisis but had not been addressed.

“There’s an overall theme running through our research for this report,” he said. “It centres on longstanding racism and disadvantage and the lack of BAME representation within decision-making processes.

“The coronavirus pandemic is, in some respects, revealing the consequences of a lack of action on race equality. Many of the issues we’ve highlighted have been identified and discussed previously but they haven’t been addressed in any systematic and sustained way.

“Sometimes when you try to discuss these issues it looks as if you are stirring trouble and it’s easier to leave them in the background.”

“It simply isn’t good enough for the Welsh Government to speak out against racism without initiating direct and substantial action on tackling the deeply ingrained, structural and institutionalised racism at play in Wales,” Ms Wood said.

“A public enquiry could concretely identify the main causes and cases of institutionalised racism in Wales and would allow us to make substantial changes to eradicate them.

“Each death to covid has been a tragedy, but the fact that BAME individuals have been at a much higher risk of being effected by the virus is a scandal.”

No further deaths due to coronavirus have been reported in the last 24 hours. The total number of deaths with the virus in Wales remains at 1,565.

On Sunday 7,214 tests for the virus were carried out across Wales. 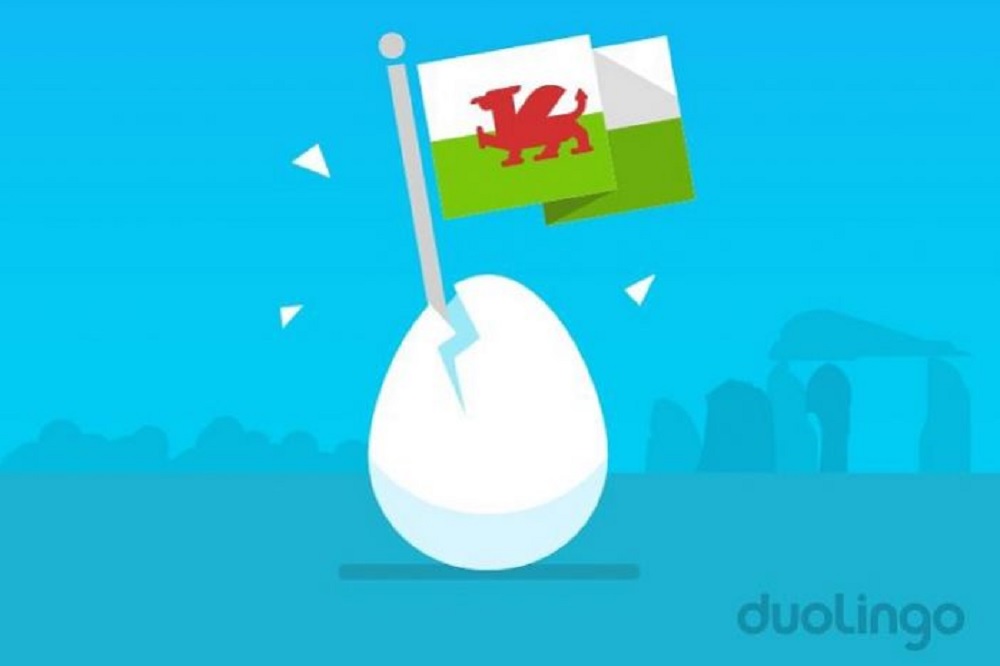 Speaking at the Eisteddfod AmGen, which is being held virtually this year in a bid to ensure people can still meet together to celebrate Welsh language and culture despite the pandemic, the minister revealed she was delighted to hear Welsh has overtaken Chinese to become the seventh most popular language to learn on the Duolingo language learning app in the UK.

In a bid to reach out to Welsh learners looking to embrace the language, there will be daily activities at the Eisteddfod AmGen, such as Welsh language taster sessions, and events for learners.

There will also be events aimed at providing opportunities for children to keep up speaking and hearing Welsh outside of school, including stories, games and crafting, tying in with the Welsh Government’s ‘Summer full of Welsh’ campaign.

In April, the minister approved an additional contribution of £500,000 towards this year’s Eisteddfod, in addition to their core Welsh Government funding of £603,000, to secure the financial future of the Eisteddfod and allow for the virtual Eisteddfod to happen.

During a panel session to discuss various aspects of bilingualism in Wales, the minister said the lockdown period provided the perfect opportunity for people to brush up on their Welsh language skills.

“It is fantastic to see so many people taking the opportunity to use technology to further their learning of Welsh,” she said.

“With the National Centre for Learning Welsh also seeing a marked increase in people signing up to learn online, it shows how technology can enable a new generation of people to learn the Welsh language.”

Health and Social Services Minister Vaughan Gething has announced £22.7 million in extra funding to help meet the additional costs adult social care providers are incurring because of the COVID-19 pandemic.

The money is in addition to the £40m Welsh Government made available to local authorities in April to assist the adult social care sector.

The funding will be made available immediately and continue until the end of September after which the government says the situation will be reviewed again.

The initial payment of £40m helped the sector meet rising costs incurred during the pandemic in areas such as staffing, increased infection control, higher food prices and greater use of IT to keep families in touch with their loved ones where they were no longer able to meet.

The new support will particularly help care homes, who are now facing financial challenges through loss of income because of increased vacancies in their homes due to the need to restrict new admissions to contain the virus.

“The social care workforce is on the front line of this huge effort to respond to the coronavirus pandemic and we are committed to supporting every single person do their job,” Mr Gething said.

“Every one of us in Wales owes them a debt of gratitude. I want to personally thank our social care workforce for their fantastic efforts in protecting the public.”

Welsh Conservative Shadow Minister for Health, Andrew RT Davies MS, said: “This latest funding is long overdue, and I welcome any support package that will enable the sector to continue in its delivery of important services.”

Consultation launched on support for Welsh farmers after Brexit

Lesley Griffiths MS, Minister for Environment, Energy and Rural Affairs, has launched a consultation seeking views on proposals for agricultural support for Welsh farmers, from 2021, following the UK’s exit from the European Union.

This consultation seeks to provide a framework to support the competitiveness of farming and food production and respond to the climate emergency ahead of the planned introduction of an Agriculture (Wales) Bill in the next Senedd term.

The consultation will close on 23 October 2020.

The minister said: “Welsh land matters to us all. It sustains livelihoods, supports communities, and generates natural resources on which we all rely. Those who manage it contribute a huge amount to our economy, environment, our rural communities, and our country.

“Leaving the EU presents significant challenges; however, we have a unique opportunity to put in place bespoke Welsh policy which delivers for our economy, society and natural environment.”

Shadow Minister for Environment, Janet Finch-Saunders MS, has criticised the government as pubs, cafes and restaurants in Wales are now able to welcome back customers inside for the first time since March.

The food and drink sector has been hit hard by the impact of the coronavirus pandemic and has seen sales decline by 27% since the lockdown was introduced.

Pubs in England reopened on 4 July, but early figures show a 40% decline in customers compared to last year.

“Any support to shore up this vital sector needs welcoming, but I must express my bitter disappointment that the Welsh Labour-led Government has left the latest support until very late in the day,” the shadow minister said.

“The pandemic struck four months ago, so it beggars’ belief why it has taken until now for the Welsh Labour-led Government to identify priority areas to support in the sector.”