Latest figures from the Office for National Statistics’ COVID-19 Infection Survey reveal that for the most recent week, 3 August to 9 August, an average of 0.05% of the community population in Wales had Covid-19, an estimated 1,500 people in total, around 1 in 2,100 individuals.

For the same week in England it is estimated that 28,300 people had coronavirus. This also equates to 0.05% of the population or around 1 in 1,900 people.

This is based on statistical modelling of the trend in throat and nose swab results.

The results are for private households only and do not apply to those in hospitals, care homes or other institutional settings and are based on modelling of throat and nose swab results.

In Wales, the sample size was 5,220 tests and there were fewer than three positive swab tests.

Public Health Wales has reported no further deaths from coronavirus in the last 24 hours. The total number of people who have died due to the virus remains at 1,586.

Eighteen new cases were reported, taking the total number of confirmed infections to 17,516. On Thursday 5,455 tests were carried out across Wales.

Welsh Liberal Democrat leader Jane Dodds has launched a campaign to get Chancellor Rishi Sunak to reverse the decision that care workers in Wales will have to pay tax on their Covid-19 ‘thank you’ payment.

The £500 bonus, announced by the Welsh Government over three months ago, has only just started to be paid after being held up due to the dispute with the UK Treasury, who insist the payment must be taxed.

The Welsh Liberal Democrats have been pushing for the Chancellor to scrap the tax demand since June and have launched an open letter campaign aimed at pressuring the Chancellor to allow the bonus to be paid without the deductions and are also calling for the Treasury to immediately refund the tax anyone receiving the payment has seen deducted from the £500 sum.

Jane Dodds said: “It’s shocking that our hard-working carers are seeing their Covid thank you payment whittled away – all due to this cruel Tory Government’s heartless inaction and insistence upon taxing the payment.

“Rishi Sunak could resolve this situation in an instant, by simply announcing that the payment won’t be taxed or included in Universal Credit calculations. The fact he hasn’t done so yet is an insult to carers across Wales.

“Today we’re launching an open letter, calling on Mr Sunak to make this announcement. Our carers have been waiting three months for this payment, now they are seeing the vast majority of it snatched away by the Conservatives in Westminster.

“If you agree with me that our carers have gone above and beyond during this pandemic, please go to www.welshlibdems.wales/open-letter and sign up to support our campaign.” 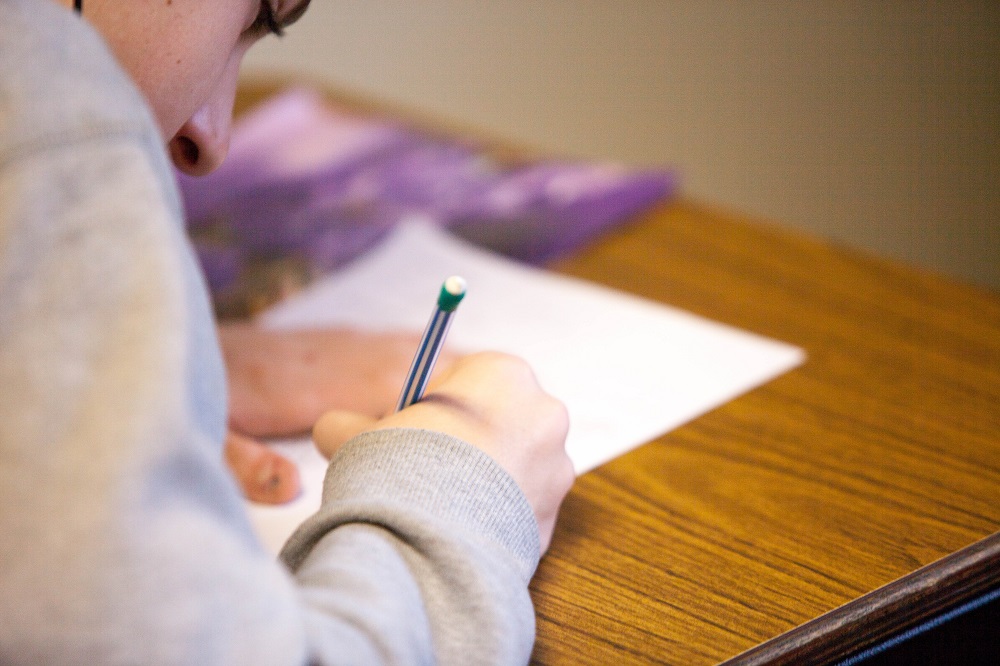 ​The Senedd’s Children, Young People and Education Committee is being urgently recalled to review the controversy over this year’s exam results.

The Committee has a key role in holding the Welsh Government and other relevant public bodies to account and is inviting decision-makers to explain what has happened and the measures that have been – and will be –  put in place to help those concerned about their results.

Exams were cancelled this year due to the coronavirus crisis, with grades being awarded after teachers’ recommendations were put through a standardisation process.

Just over 42% of Welsh A-level students have had their results downgraded from teacher estimates when results were announced yesterday. GCSE students will receive their results next Thursday.

On Wednesday Education Minister Kirsty Williams announced that A-level students will receive grades that will be no lower than those they achieved at AS-level last year.

If a student received a grade on Thursday below their AS grade a revised one will be issued automatically.

The minister also confirmed that all appeals will be free for Welsh students, to ensure there is no financial barrier to ensure students feel their exam grades are fair.

Lynne Neagle, Chair of the Children, Young People and Education Committee said: “Given the significant concerns and complexities surrounding the awarding of exam results this year we will be meeting urgently to seek clarity for those who’ve been through this challenging process in unprecedented times.

“Young people’s well-being, and their ability to plan for their future learning and careers, will be at the centre of our work looking at these issues.

The Committee will meet on Tuesday and has invited the WJEC, Qualifications Wales and the Welsh Government to provide information on the latest developments and answer questions.

The Welsh Conservatives’ Shadow Minister for Climate Change, Energy and Rural Affairs – Janet Finch-Saunders MS has called for a review into public sector procurement practices, as part of her #BuyLocalFood campaign.

The Public Sector in Wales is a significant contributor to the Food & Drink spend, estimated at £78 million.

Meanwhile the farming sector in Wales has consistently warned that large processors, especially the big retailers, have become powerful price setters in agri-food chains, often to its detriment.

“I’m urging the Welsh Government to launch a review into public sector procurement practices so we can maximise the level of Welsh produce being used in our hospitals, schools and government offices,” she said.

“As things stand, the current rules work only as an unnecessary barrier which prevent local producers from winning lucrative public contracts.

“With an increased carbon footprint, we all know that buying big is not always beautiful. Brexit provides an ideal opportunity to avail ourselves of this issue by renewing our support of hyper-local Welsh producers.

“By backing Welsh producers, it means that public money will circulate where it is invested. This will maximise our long-term support of local food and drink businesses, who provide essential employment opportunities, whilst encouraging a continued push towards high welfare standards. “

The VSEF, which has awarded almost £7.1 million in emergency grant funding to voluntary organisations to date, closed on 7 August 2020 – but third sector organisations will be able access funding to support the voluntary sector through the new scheme.

The VSEF has supported 156 voluntary organisations to expand and adapt services to meet the specific challenges of the coronavirus pandemic.

“Many communities suffered disproportionately, and are still in emergency situations,” she said.

“This new fund will support the third sector to continue to deliver essential services to communities throughout Wales, and to adapt to meet new needs, for example relating to mental health and social well-being.”