Dr Robin Howe, Incident Director for the Covid-19 outbreak response at Public Health Wales, has appealed for young people to observe social distancing measures, as concern grows that the easing of restrictions on social gatherings could be connected to a recent increase in cases of the virus.

Dr Howe’s comments come as latest figures from PHW confirm there have been 44 new cases in Cardiff in the last seven days after 51 were recorded the previous week.

The current infection rate in the capital has climbed to 25.9 cases per 100,000 of the population in the last fortnight. The average across the whole of Wales is 9.6

Although an outbreak has not been declared it was reported earlier this week that several small clusters that could be the result of increased social contact were being monitored by health officials.

Pubs, cafes and restaurants across Wales were closed in March because of the pandemic.  From 13 July they could serve customers outdoors and got the green light to serve people indoors following the further easing of restrictions on 3 August.

“Our investigations into a number of cases of Coronavirus have indicated that a lack of social distancing, in particular by a minority of the 20-30 year age group, has resulted in the spread of the virus to other groups of people,” Dr Howe said.

“I would make a direct appeal to young people to remember that even if they feel that they would not be badly affected by Covid-19 if they were to test positive for it, if they were to pass it on to older or more vulnerable family members, friends or colleagues it could be extremely serious, even fatal.

“Despite the lower infection rates in Wales, Coronavirus has not gone away. It remains the responsibility of everyone to help prevent the spread of this virus – that is, by self-isolating when asked to do so, staying two metres away from others, and by washing hands regularly.

“Ahead of the forthcoming Bank Holiday weekend, we are also issuing a reminder to everyone of the importance of social distancing to keep everyone in Wales safe.”

No new deaths from coronavirus have been reported in the last 24 hours. The total number of deaths in Wales remains at 1,595.

32 new cases have been confirmed in the latest report from Public Health Wales, taking the total number of infections to 17,877.

4,704 tests for the virus were carried out on Thursday.

Extinction Rebellion activists are planning a demonstration in Cardiff next Wednesday as part of a campaign to secure political support for a climate emergency bill.

XR plans to protest over rising sea levels at the Senedd, while other groups will also be staging demonstrations in London and Manchester.

Organisers say they are encouraging all protesters to maintain social distancing, wear gloves and a mask, and bring hand sanitiser.

The demonstrations are set to go ahead despite a police warning that organisers of gatherings of more than 30 people could face a £10,000 fine due to breaking coronavirus restrictions. 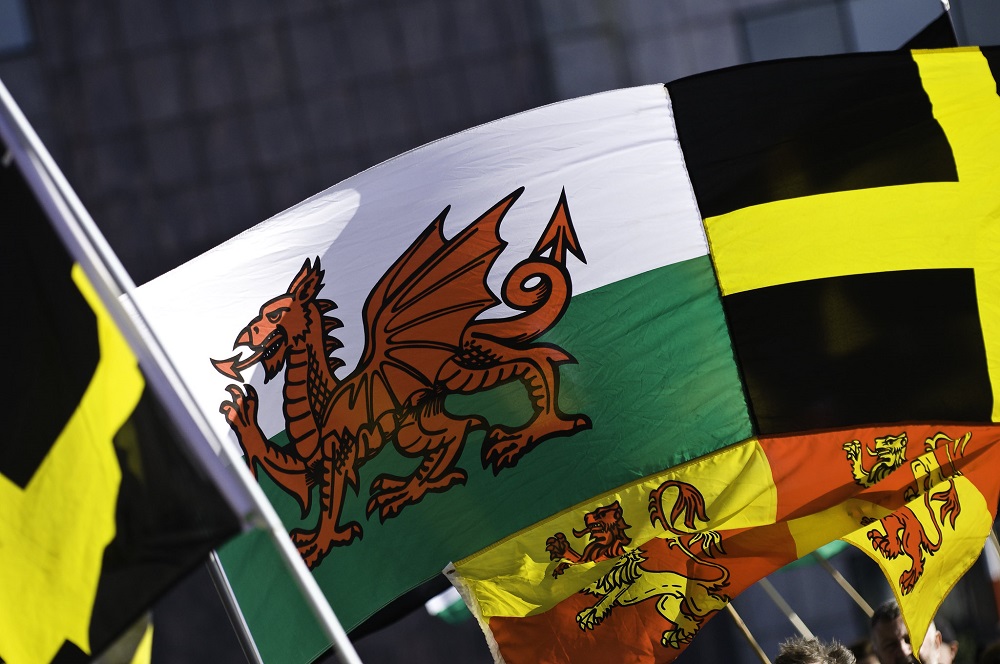 The Welsh National Party (WNP) has launched a Wales-wide policy consultation with the aim of “kickstarting a democratic renewal” in Wales.

Dubbed ‘Better for Wales’ the party is inviting people to submit ideas to a website where users of the site rate suggestions by voting them up or down.

WNP Chair, Gretta Marshall who has formally launched the consultation today, said: “People who live and work in our communities are the people who know how to tackle the problems our communities face and how we go about making our nation more successful and prosperous –

“Which is exactly why we want to hear from as many people as possible, the length and breadth of the country.

“There’s no idea too big or small. Sometimes the smallest idea can spark the greatest change.

“Contributions will be debated at the WNP Party Conference this autumn and members will decide whether to adopt proposals as party policy.”

The consultation will run until 30 September. 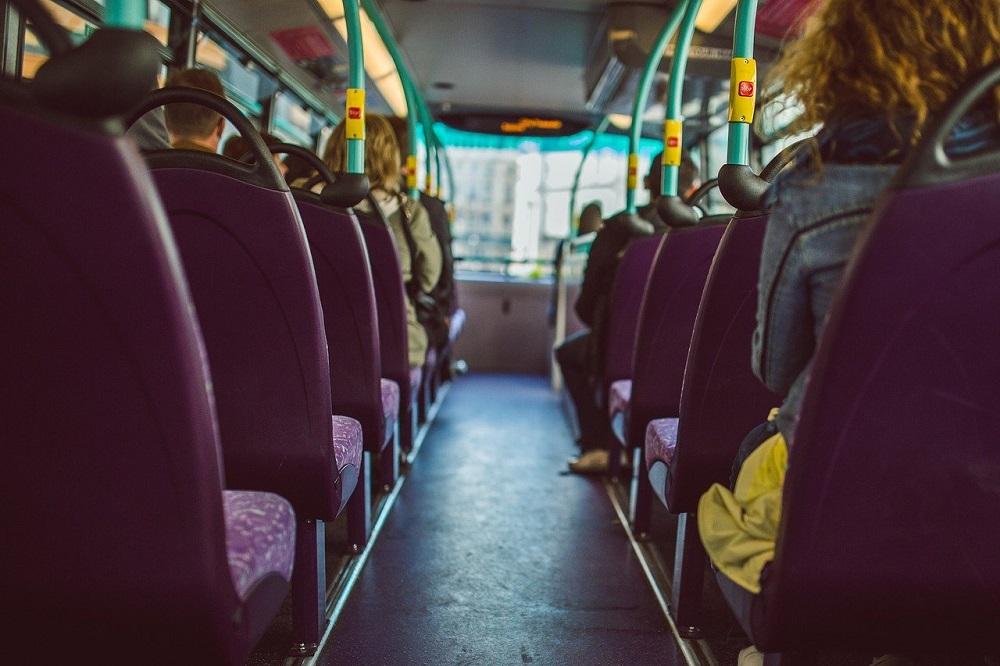 Public transport users are being urged to avoid non-essential journeys around the start and end of the school day from next week to ensure there is sufficient capacity for learners, as schools and colleges reopen after the summer break.

Schools will reopen to some pupils at the start of the new term next Tuesday, with the full return two weeks later.

New government guidelines announced this week on the wearing of face coverings mean operational guidance for schools and FE colleges is being amended to require local authorities to undertake risk assessments to determine if face coverings should be recommended for their staff and young people in communal locations. This also includes dedicated school and college transport.

Earlier this week Deputy Minister for Economy and Transport Lee Waters supported a Sustrans Cymru-led call for parents to leave their cars at home when accompanying their children to school and encourage them to travel in greener, healthier ways.

This follows government investment earlier in the summer encourage people to walk and cycle to school. In June, a £15.4 million funding package was announced for ‘Covid-proof’ travel, £2 million of which was specifically designated for schemes around schools.

Travellers from the Czech Republic, Jamaica and Switzerland will be required to self-isolate for 14 days from 4am tomorrow.

Health Minister Vaughan Gething has also confirmed that Cuba and Singapore have been added to the list of destinations exempted from the isolation requirement.

Officials say the decision to add the three countries to the quarantine list was based on a “significant increase in confirmed cases” of Covid-19.

In the last seven days the infection rate in Jamaica has increased by 382%.