News in brief: Survey reveals mental and physical health concerns due to the pandemic

A new study released by Public Health Wales has revealed that while people are now less concerned about catching Coronavirus and more likely to be vaccinated, many feel their mental and physical health has worsened since the start of the pandemic.

PHW’s latest national public engagement study shows that 42 per cent of people surveyed thought their mental health is worse now than it was before the pandemic, with females and younger adults more likely to report a deterioration than other groups.

Overall, 38% of people also felt that their physical health is worse now and 43%t felt their fitness levels had declined since the start of the pandemic.

Other findings confirm the proportion of adults that are very worried about catching the virus has reduced substantially since the start of 2021, from 31% to 8%, and that vaccine acceptance has increased from 64% in October last year to 95% in March 2021.

Meanwhile, 80% of people believe Welsh Government responded well to the pandemic and 65% of adults now report feeling happy, an increase from only 48% in January 2021.

“People are already starting to report lower feelings of isolation and higher levels of happiness as they begin to come out of the pandemic restrictions,” Professor Mark Bellis, Director of Policy and International Health at Public Health Wales, said.

However, results also shows what a negative effect the last year has had on people’s general health and wellbeing. In particular people from deprived areas, younger people and women are more likely to report negative effects on different aspects of their physical and mental health.”

“These results show us that we must do all we can to now support people’s recovery from the wider effects of the pandemic, to ensure a successful recovery and a future of good health and wellbeing across all our communities.”

Meanwhile, PHW has confirmed no further deaths due to Covid and 101 new cases of the virus in the 48 hours up to 9am yesterday morning.

Bridgend, (25) Cardiff (14) and Monmouthshire (10) were the only local authorities to report case numbers in double figure for the weekend.

The weekly case rate in Newport remains the highest in Wales at 23.3 per 100,000 people and the positive test rate is also the highest at 1.9%.

Another significant vaccination milestone was achieved at the weekend, as the total number of people to have received a second Covid jab in Wales passed the one million mark. Over two million people have received a first dose of vaccine.

“This is a remarkable achievement in such a short space of time. I am extremely grateful to all our NHS colleagues and all the volunteers across Wales whose continuous hard work and dedication is making our excellent progress through our COVID-19 vaccination programme possible,”Eluned Morgan, Minister for Health and Social Services said. 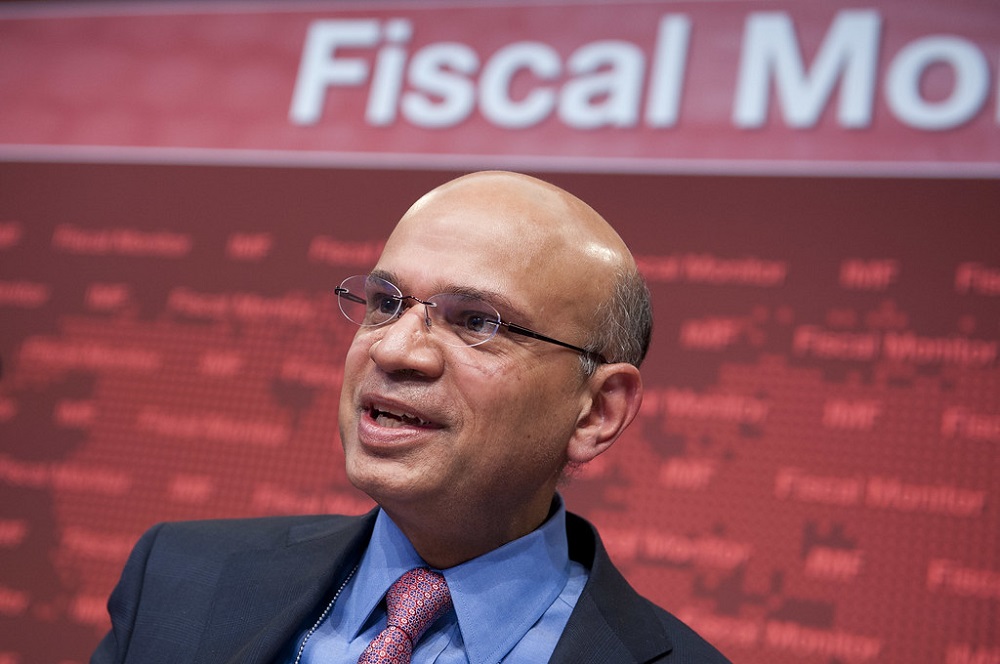 Last week the UK Serious Fraud Office opened an investigation into suspected fraud, fraudulent trading and money laundering at GFG, including its relationship with Greensill Capital.

Greensill, the main source of finance for the GFG conglomerate, collapsed into administration two months ago and so far, Gupta has been unable to secure new backing for the group.

GFG Alliance employs 35,000 people around the world and just over 3,000 of those work for Liberty Steel, including over 200 at plants in Newport and Tredegar.

The facilities being sold include Liberty’s aerospace and special alloys business at Stocksbridge, near Sheffield, where 762 people currently work and sites near Rotherham and West Bromwich.

Talks are also at an advanced stage over the sale of Liberty Aluminium Technologies, and Liberty Pressing Solutions, which employ close to 500 people in Coventry, Kidderminster and Witham, in Essex.

In an interview on BBC Radio 4’s Today programme in April, Mr Gupta said he was “committed” to his UK plants, and said: “None of my steel plants under my watch will be shut down for sure.”

Many of Liberty Steel’s assets were part of Tata Steel’s UK business until they were purchased for £100m in 2017.

He said there were no specific “triggers” to kick-start more stringent measures in the event of a surge in the coronavirus variant, of which there were currently just 57 confirmed cases within Wales.

Before the weekend, cases of the variant of concern has risen more than 160% in just seven days, with Public Health England (PHE) reporting over 3,000 cases across the UK.

So far, the main clusters in Wales have been found in Cardiff and Vale health board area, related to returning travellers but he said the numbers were bound to increase.

In north Wales there have been five confirmed cases with them all related to a returning traveller and Dr Atherton reiterated a plea for people not to travel abroad unless absolutely necessary.

He said: “If the numbers (of people with the Indian Covid variant) go up that’s a worry, obviously, because higher rates can lead to more hospitalisations.

“We need to see what happens over the next few weeks in England really.”

Dr Atherton revealed there was no “hard and fast strategy” which would make him bring in future restrictions but said if things started to “go awry”, with increased hospitalisations due to the infection, it would be a decision for ministers.

He added: “It’s always a question of weighing the direct harms from coronavirus against the indirect harms.

“We are now in a fortunate position where the overall rates are quite low, we are able to reopen many elements of our society.

“The last thing anyone wants to do is go back and retreat and go back to further restrictions.”

He said the way to avoid more restrictions was to keep on following health and hygiene advice.

Care home residents in Wales will be allowed to see more visitors face-to-face following an easing of Covid restrictions today.

Individual care homes and local authorities will decide whether to allow visits as Covid cases continue to fall across Wales.

First Minister Mark Drakeford said the changes, which also allow residents to see two people at a time, would “improve the quality of life for residents and their families”.

Outdoor visits to care homes have been permitted since last summer, and indoor visits by one designated person have only been allowed since 13 March.