The Welsh Conservatives have outlined ambitious plans to help sport in Wales recover from the damaging impact of the coronavirus pandemic.

Amateur clubs and organisations, which are often at the heart of their local communities, have been particularly hard hit due to the suspension of all sports below elite levels due to the virus.

If they win May’s Senedd election, the party has pledged to  introduce a ‘Community Sport Bounce Back Fund’ to drive up sports participation across Wales.

The multi-million pound fund would:

They also claim a Welsh Conservatives Government would prioritise the attraction of major sporting events to create what they describe as a ‘Golden Decade of Major Events’, and would:

“Community sport is the backbone of Welsh communities but many of our clubs and organisations have suffered badly in the pandemic,” Welsh Conservative Senedd leader, Andrew RT Davies said.

““We must help them on the road to recovery and we will unleash sporting opportunity with a ‘Community Sport Bounce Back Fund’ to drive up participation and get young and old back on the sporting fields and facilities of Wales.”

“We will also look to bring the world stage back to Wales in the hope of delivering a Golden Decade of Major Events such as a home nations Rugby World Cup, FIFA World Cup and offering to host the Invictus Games,” he added.

“By unleashing a decade of sporting opportunity and excellence, the Welsh Conservatives will rebuild community clubs, inspire a healthier and more active nation, and put sport back at the top of the agenda in Wales.

“And by showcasing Wales to the world we can help our economy recover and create new jobs for Welsh people.”

The Welsh Government has announced an additional £50 million to improve school buildings across the country.

The capital funding will allow local authorities to focus on large-scale maintenance projects, such as replacement roofs, new window systems or heating and ventilation works.

The new funding is in addition to the Welsh Government’s 21st century Schools and Colleges programme, which has seen 170 new schools or colleges built in its first phase, with a further 43 projects already approved for its second phase.

Further Education colleges have already been allocated an extra £10m for maintenance and small scale projects this year.

Kirsty Williams, the Education Minister, said:” While we continue to invest in brand new schools, I also recognise the pressures local authorities are under to maintain our existing school estate. This funding will help local authorities undertake urgent work to keep our school estate in good shape for the future.

Health Minister Vaughan Gething confirmed a dip in supply from manufacturers would slow the rollout until supplies began to get back on track by the end of this week.

On Saturday, the milestone of one million people in Wales receiving at least one dose of the vaccine was passed and the government has pledged to offer all over-50s a first jab by mid-April, and all adults by the end of July.

Over 100,000 people have now received both doses of the vaccine, more than 3% of the population and a larger proportion than any other part of the UK.

Wales’ Chief Medical Officer Dr Frank Atherton said there was no reason to assume there would be any problems with sufficient stocks despite the recent slow-down.

“It’s not entirely within our own hands here in Wales; procurement and supply is through the UK government and we receive our share here in Wales,” he said.

“But we’ve had nothing in the pipeline that suggests we’re going to experience any shortfall, and in fact some of the supplies that we were expecting later in the year are coming through earlier than that, which allows us to accelerate.

“Obviously, this is a complex area and one that we have to keep constantly under review with colleagues.”

A further three people have died with Covid-19 and 193 new cases of the virus have been roprted in the latest update from Public Health Wales.

All three of the newly reported deaths were in the Betsi Cadwaladr University Health Board area.

Cardiff recorded 25 new cases in the last 24 hours but 15 of the 22 local authorities in Wales reported single figure increases since yesterday.

Conwy currently has the highest case rate in Wales, with 87.9 infections per 100,000 people over the most recent seven-day period. 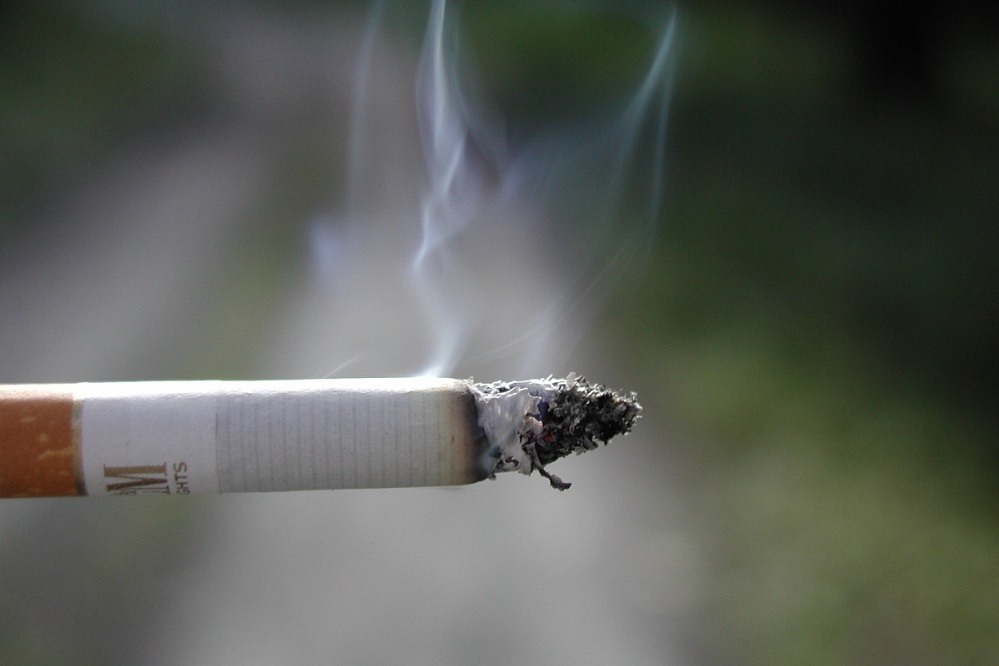 From today, all hospital grounds, school grounds, public playgrounds and outdoor care settings for children in Wales will be required by law, to be smoke-free.

In certain circumstances, those working in others’ homes will also be entitled to work in a smoke-free environment as well as those that are receiving goods or services from a dwelling.

Over the next year and by 1 March 2022, the new legislation will phase out smoking in bedrooms in hotels, guest houses etc and self-contained holiday accommodation will also be required to be smoke-free.

Mental Health Units will also be required to phase out any smoking rooms by 1 September 2022.

“Extending the smoke-free requirements to more places will further protect the public from harmful second-hand smoke and will help reduce a known trigger for ex-smokers to restart,” Eluned Morgan MS, Minister for Mental Health, Wellbeing and Welsh Language said.