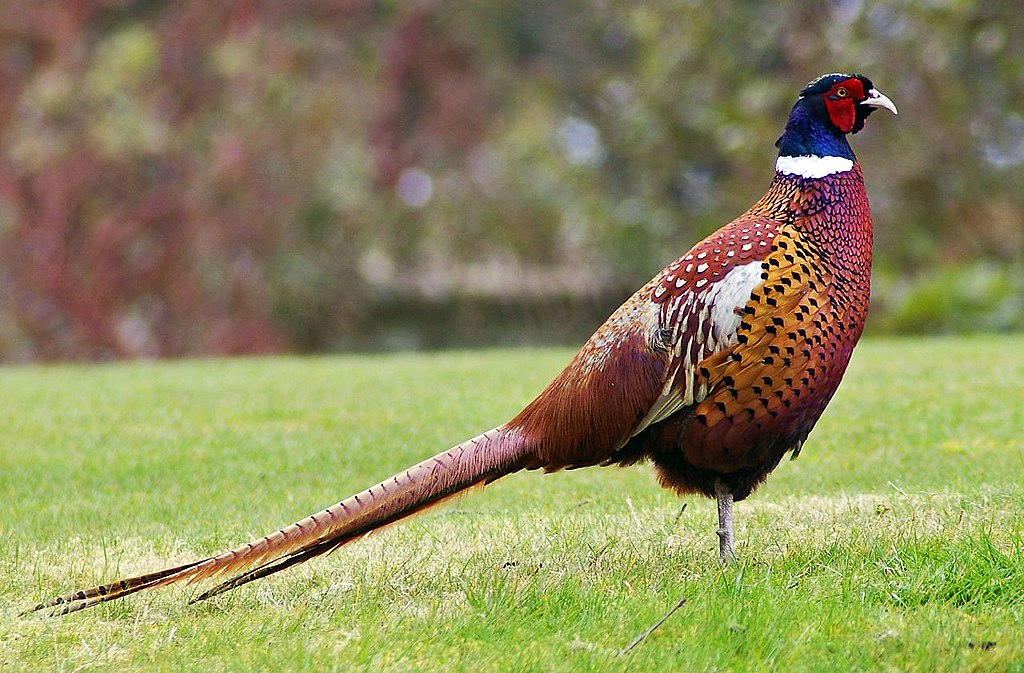 There is opposition to plans from a game shooting firm who want to build four holiday chalets.

Cambrian Birds has submitted a second planning application for the scheme to build the holiday accommodation at Trelystan near Welshpool.

In December, an application to build four holiday chalets and all associated works at Rhos Farm on the southern tip of the Long Mountain, was rejected by planning officers.

But despite the changes made in the new application, there is still concern about the potential impact on the landscape as well as on highways.

This is still is opposition in the area, including from Trewern Community Council, which has objected to the new plans.

Trewern community council clerk Angela Evans, said: “We object to this application from a highways point of view, as the access to this site would be along extremely narrow roads.

“We are also unsure of the impact the chalets would have on the landscape, which is again a cause for concern.”

The Powys County Councillor for the area,  Cllr Amanda Jenner (Conservative) said: “I would like to call in the application for decision by the planning committee.”

Cllr Jenner has also said that she objects to the development and raised several points of concern. These are the impacts on the landscape, highways access and the potential for residents to be overlooked by the chalets.

Agent, Geraint Jones of McCartney planning and surveying, said: “The applicants are one of the major game shooting enterprises in Mid-Wales. running four large commercial shoots with locations including Welshpool, Churchtoke, Llangurig and Machynlleth.

“In the 2019/2020 season the business attracted approximately 6,000 visitors to Mid Wales from around the UK and abroad, with plans to further increase these numbers in future years.”

Mr Jones explained that game shooting is seasonal and restricted to between September 1 and February 1.

Mr Jones said; “The business is looking to expand its enterprise into the spring and summer months by offering short stay holiday accommodation in this beautiful part of Mid-Wales and in turn converting what is now part term employment to full term employment opportunities for a number of its staff.”

Mr Jones says that the site would offer a “beautiful rural retreat” to the holidaymaker and still only be a 10 minute drive from the shops in Welshpool.

Mr Jones added “The proposal has been set within the corner of the field to help avoid any potential impacts to the nearby dwellings, with further improvements to the local highway network, which will not only benefit the visitors to the site, but the local community as a whole.”

There is one property 95 metres to the north east of the site, however due to the orientation and the topography, Mr Jones says: “the proposal does not overlook this dwelling.”

The application will be decided in due course.