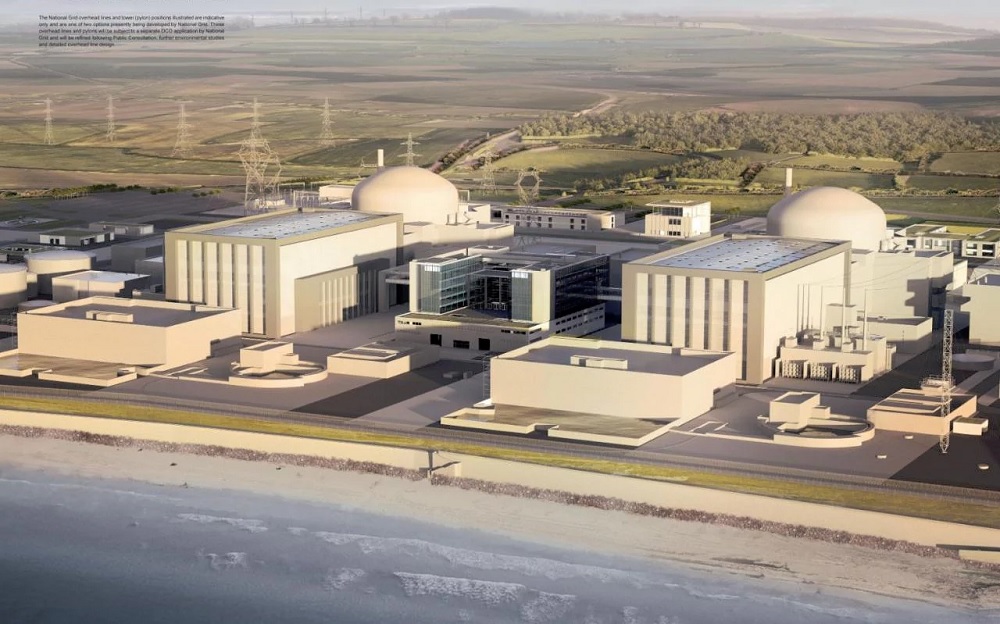 A petition to stop the dumping of “potentially radioactive” mud outside Cardiff has been signed by more than 3,700 people.

The petition was set up after it emerged that 300,000 tonnes of material from the coast just off the Hinkley Point nuclear power plant in Somerset would be moved to Welsh waters.

The petition was set up by marine pollution consultant, Tim Deere-Jones, who is concerned that the radioactive mud could wash up on Wales’ coast.

The license for the dumping was issued by the Welsh Government to NNB Genco.

Assembly Member Neil McEvoy said that he hoped the petition would reach 5,000 signatures in order to trigger a debate in the Assembly.

“Wales isn’t some dumping ground for material dredged up from a decades-old nuclear power plant,” he said.

“That’s not the kind of future we should aspire to for our country. We’re not going to have a Toxic Tryweryn in Welsh waters.

“This is a completely unnecessary risk. The Cabinet Secretary now needs to revoke the dumping licence, until a full and proper study of the potentially radioactive material has been carried out by Natural Resources Wales.”

Cabinet Secretary for the Environment Lesley Griffiths released a statement late last week saying that no nuclear waste would be disposed on the site outside Cardiff.

The material licenced for disposal is sediment dredged from the Severn Estuary.  To date, no disposal activity has taken place.

Plaid Cymru’s environment spokesman Simon Thomas said that it remained “uncertain whether material from Hinkley Point could have been polluted in some way”.

“If this is the case it should not be deposited elsewhere,” he said.

“The Cabinet Secretary must call in this licence and not permit any further progress on this project until these matters have been addressed and investigated properly.”

The petition can be signed here.

I hope the dumping doesn’t occur but I do object to the “Cardiff” focus of the coverage. It is Penarth that will be affected, potentially, most seriously. A town in a different local authority. Go and stand on Penarth Esplanade and look out to seamand about one-tenth of the way to Weston is where the dumping will occur if this goes ahead.

How much is the Govt being paid to receive the sludge?

We are collecting signatures in Penarth and Barry on Saturday.