In pictures: All the best images and videos from the Welsh independence march in Wrexham

Thousands of people from all over Wales attended the March for Independence in Wrexham yesterday.

As well as marching around the centre of Wrexham, those who attended listened to speakers in Llwyn Isaf, and were entertained by musicians at various venues.

Dafydd Iwan, who in his usual style roused the crowd with a passionate rendition of Yma o Hyd said: “A new spirit is spreading throughout Wales, and the feeling is growing that we can do better for the people of Wales if we do it ourselves.

“That is the true meaning of Independence, not a separation, but joining all the other nations who govern themselves. Wales is beginning to believe in itself, and nothing can hold back a nation which has self-belief.”

This was the fourth march in a series of Marches for Independence, and the first since the easing of Covid restrictions. The previous three marches were held in 2019 in Cardiff, Caernarfon and Merthyr.

Broadcaster and Comedian Tudur Owen was one of the speakers calling for an independent Wales at Wrexham’s civic centre. He said: “The case for independence has been made. We now need the consent of the people of Wales and that is our next challenge.”

There was also a special video message of support from Sinn Féin President Mary Lou McDonald who said: “I wish you every success with your march today… you will always have friends here in Ireland. Above all, I wish you a future that matches the hopes and aspirations of the Welsh people.”

One of the organisers of the March for Independence and Wrexham resident, Kieran Thomas, said: “We were so disappointed when Covid put paid to our plans two year ago, but we are over the moon that people believe so strongly in the cause that they have traveled from all over Wales to get here today.

“People want a better Wales and can see that the dysfunctional British state is not going to provide it. This march has been a big economic boost for Wrexham and months of hard work has paid off.”

The next March for Independence will be held in Cardiff on 1 October. 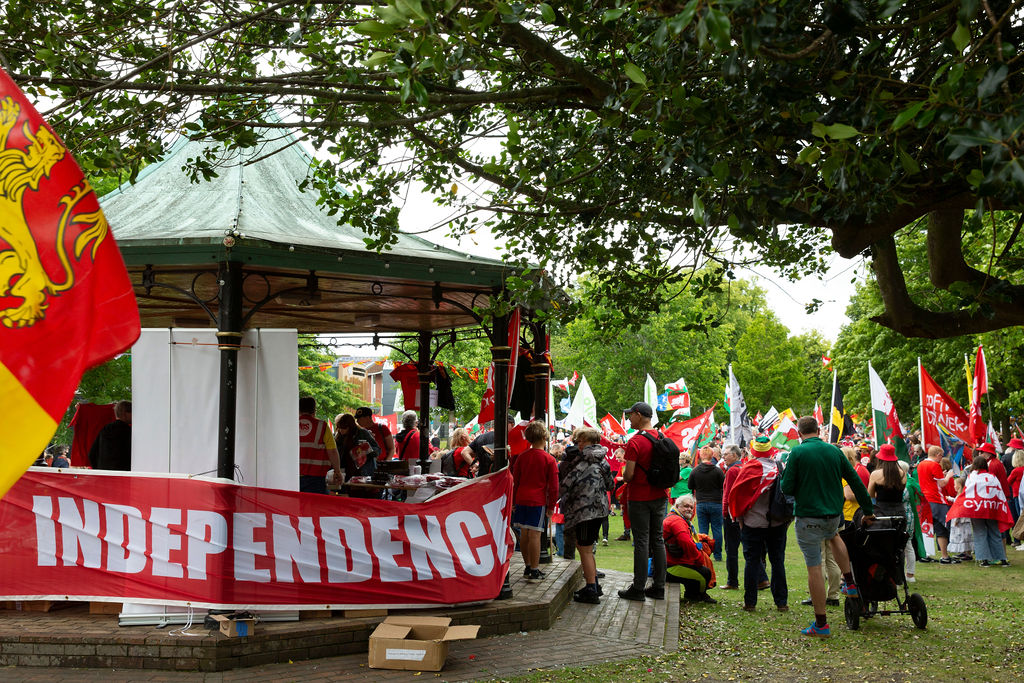 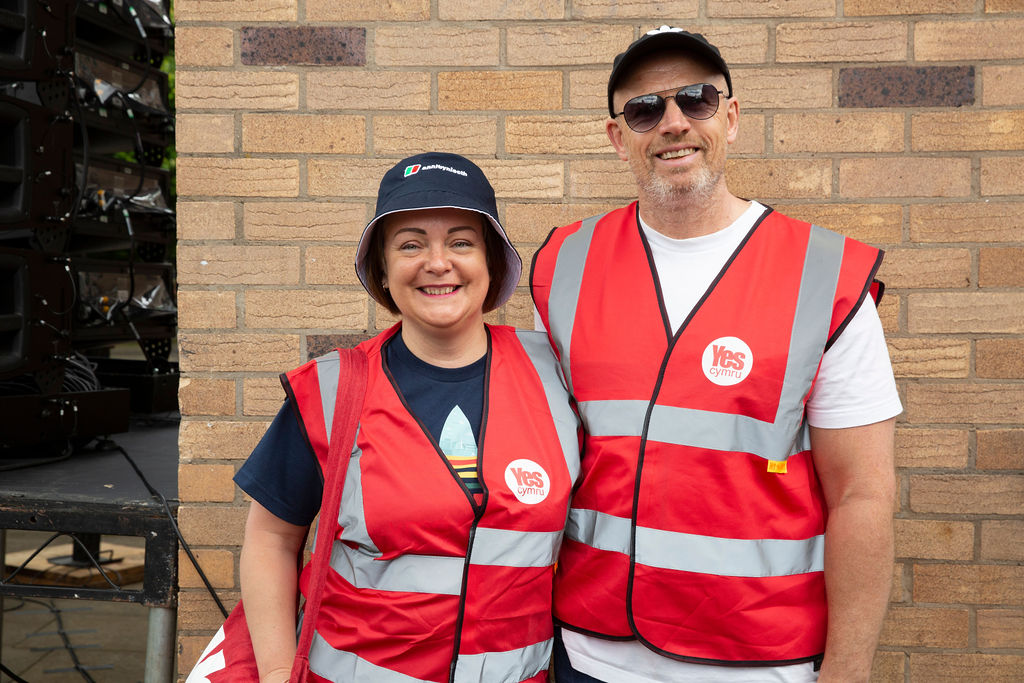 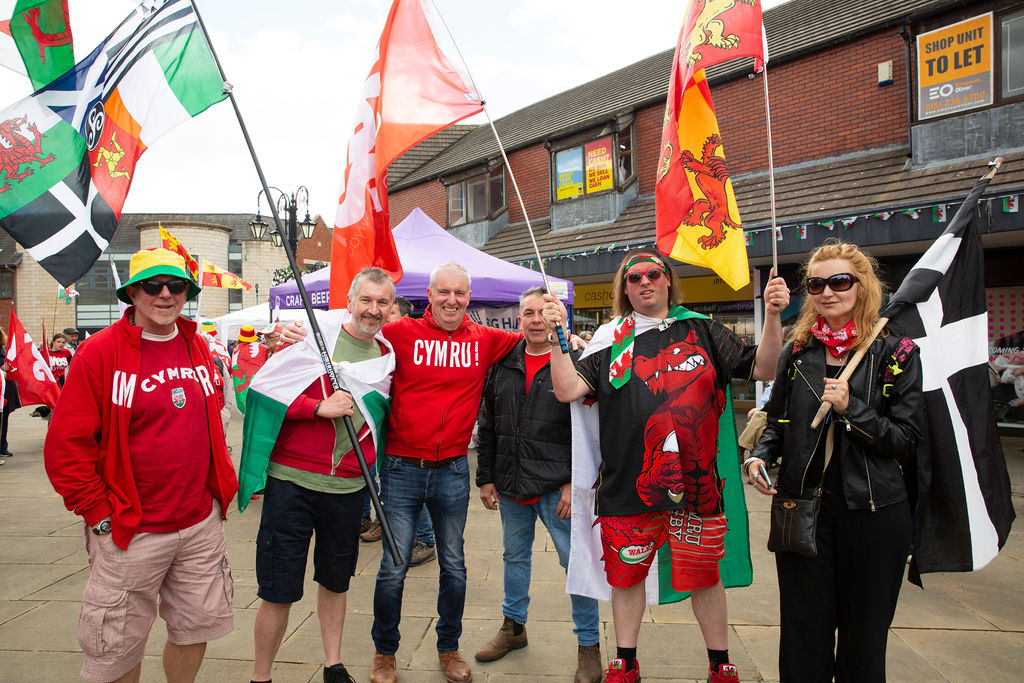 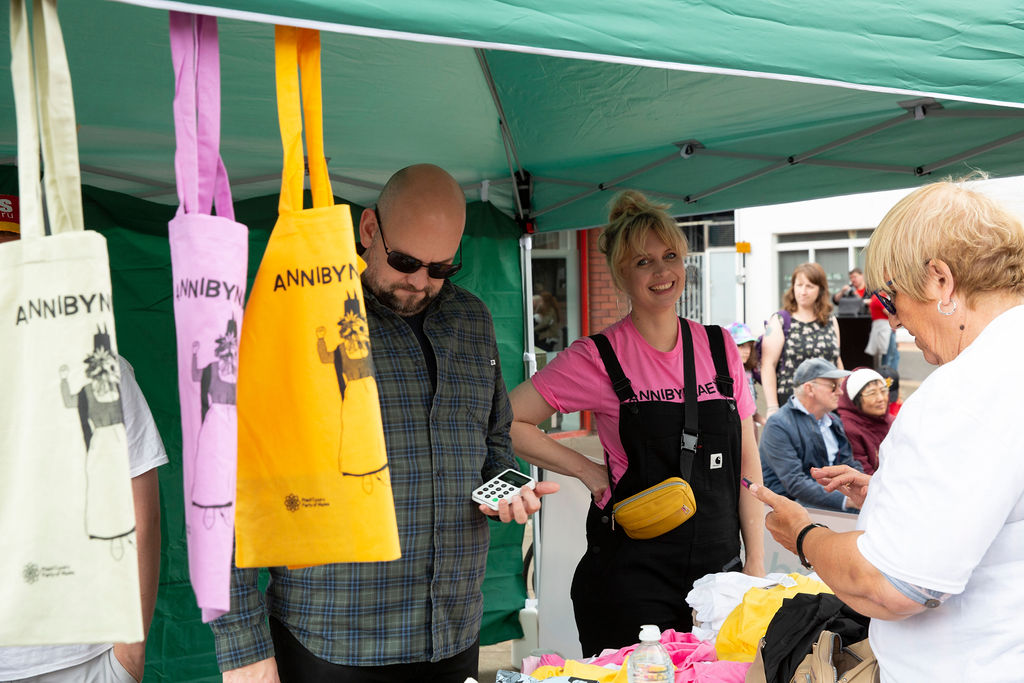 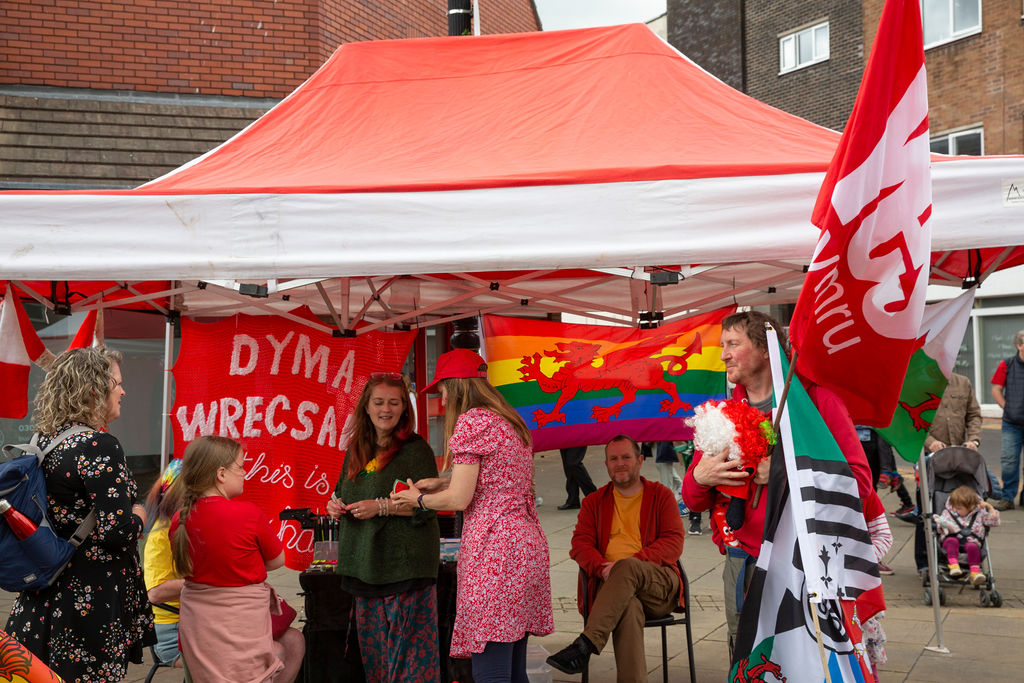 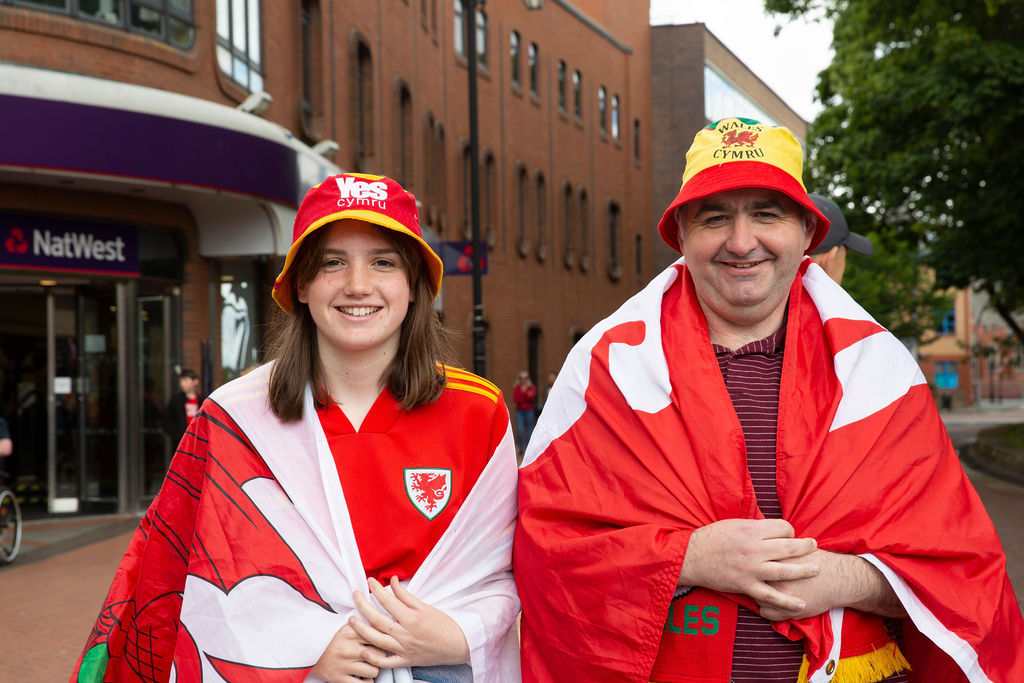 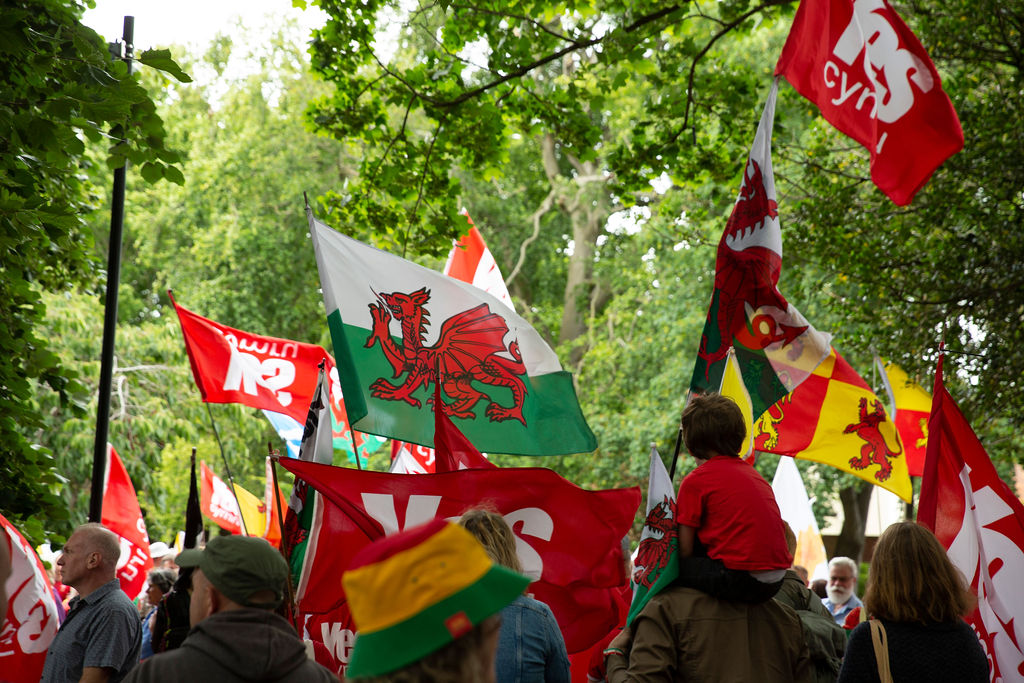 I am not ashamed to admit that by halfway through these photos I had tears in my eyes…. How beautiful we all are, such a joy to see so many people there. Heartening to know that people came far and wide from Cymru but also from Liverpool and Scotland to show solidarity, the let people know that we yearn for a free Cymru…. a fair country, a country of decent people, a modern country that seeks to not just preserve and discover the old but also seeks to create the new. When and where do we march again is the… Read more »

That’s very impressive, something is happening in Cymru.

Hard to believe Wrecsam council objected to this march…

It’s really not given it is a Tory and Independents-run council.

This is just the beginning !!!

What a fantastic day. I can’t wait for the next. Rhyddid i Gymru!!

Can’t understand why we still fly thar Tudor rag of a flag after what they imposed on our country.

Covid numbers soar says Dr Jenny Harries, what a pity Mr Drakeford and Eluned Morgan did not speak up a couple of weeks back…duty of care! I counted 8 masks in all those photographs…

There was not a single mention of this on the BBC news yesterday …. they really dont give a stuff about us!

Oh yes there was. It was all over the news.