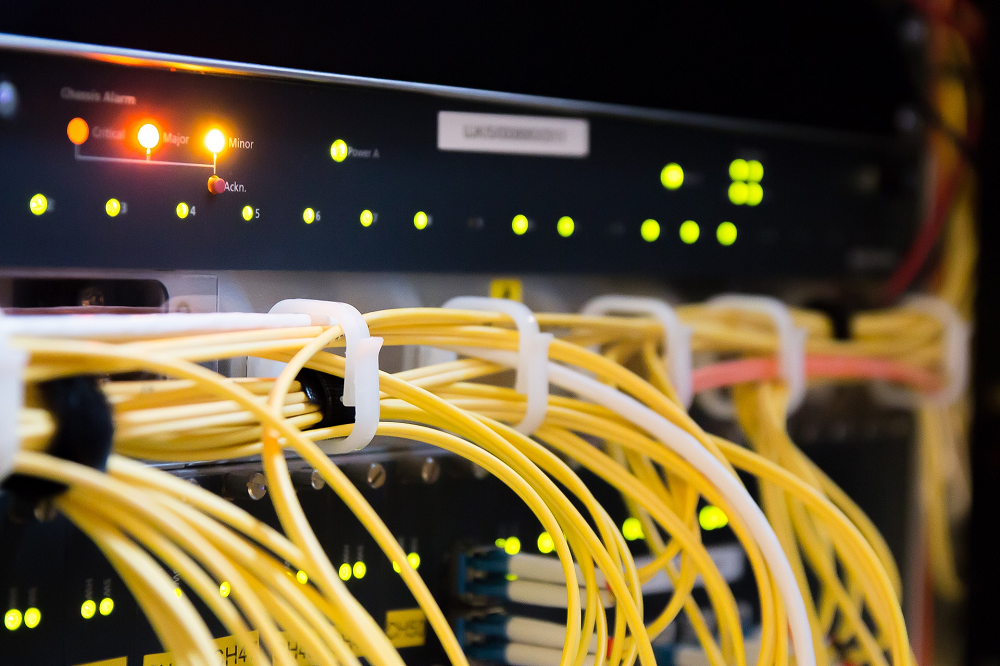 Plaid Cymru has described delays to the government’s Superfast Cymru broadband roll-out programme as ‘unacceptable’ with some parts of Wales facing delays of up to two years for new connections to be installed.

Phase 1of the scheme ended in late 2017and following delays in the tendering process the commencement of phase 2 was only confirmed last October, with one of the three contracts yet to be awarded.

Cabinet minister Julie James invited tenders in January 2018 and had been expected to confirm the three contracts last July but said “unforeseen issues” had delayed the process.

The contract covering Cardiff, Flintshire, Monmouthshire, Newport, Powys, Vale of Glamorgan and Wrexham has yet to be allocated as the government evaluates the tenders that have been submitted.

At the end of the last Assembly term, the Welsh Government confirmed that the new contract would begin to be connected by the end of 2019 – meaning there will essentially be a two year delay from the end of phase 1 before work resumes.

Plaid Cymru’s Shadow Cabinet Minister for Skills and Innovation, Bethan Sayed AM, said the delay in rolling out broadband access was unacceptable and would have a detrimental effect on farms or small enterprises that conduct their business online:

“Welsh Government has stated that the first premises of the new contract would start to be connected by “the end of 2019” which will mean almost two years without any work by the Welsh Government on the ground.”

“This is unacceptable. Rural communities in particular continue to go without a decent connection. It has a detrimental effect on farmers and small businesses who administrate and sell products online which could be devastating at such a busy time of the year.

“People in all parts of Wales should have adequate access to the internet regardless of where they live.”

The government claims the Superfast Cymru programme, launched in 2013 with funding from Europe and the Welsh and UK governments, has already transformed the digital landscape of Wales. Phase 1of the project boosted the reach of superfast broadband to 720,000 properties and more than nine out of ten premises are now able to access superfast broadband compared with just over half when the programme began.