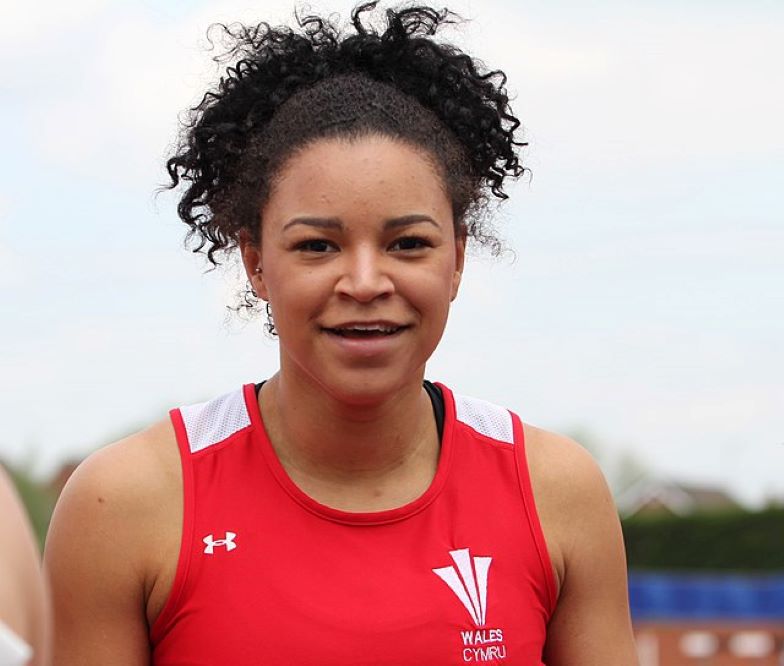 A Plaid government would bid for Wales to host the Commonwealth  Games in either 2030 or 2034.

Wales has hosted one Commonwealth Games to date – in Cardiff in 1958.

Mr ap Iorwerth, who was part of the team behind Anglesey’s successful bid to host the International Island Games in 2025, said that hosting the Commonwealth Games could bring not just economic benefits but wider public health benefits to Wales too through improving facilities and inspiring people to take up new sports.,

He pointed to Glasgow’s “overwhelmingly positive” experience of hosting the Games in 2014 as a possible blueprint for Wales, adding that the event contributed up to £740m to Scotland’s GVA in gross terms.

The Plaid Cymru Senedd candidate for Ynys Môn said: “Following Wales to France for Euro 2016 was a special experience that will stay with me forever.

“I want us to be able host similar international events here at home so that Wales too can become a stage for world-renowned sporting contests.

That’s why a Plaid Cymru government would bid for Wales to host the Commonwealth Games in either 2030 or 2034, boosting our global profile and bringing a range of economic benefits.

“Glasgow’s experience of hosting the Commonwealth Games in 2014 was overwhelmingly positive and one Wales could learn from in preparing our bid.

“Figures show that the Games contributed up to £740m to Scotland’s GVA with an estimated 690,000 people visiting the city of Glasgow spending a reported £280m whilst there.

“Hosting the Games would require investment in sports venues and transport infrastructure, creating employment opportunities and leaving a legacy of world-class facilities for Welsh communities to use and enjoy for many years to come.

“I hope that hosting the Games would inspire a new generation of Welsh athletes to follow those already making our nation proud on the world sporting stage.”

“I competed at the Commonwealth Games in Glasgow 2014, and that was my experience of a home games. The stands were jam packed, the crowds were so loud, everybody felt like they were cheering for us and it showed in our performance because we got a national record that still stands today.

“To have the opportunity to compete for Wales in front of a home crowd is something that I would love for the up and coming athletes in Wales to experience, and even if I’m not competing then, I’ll be stood right at the front of the stand cheering on the rest of Wales.”