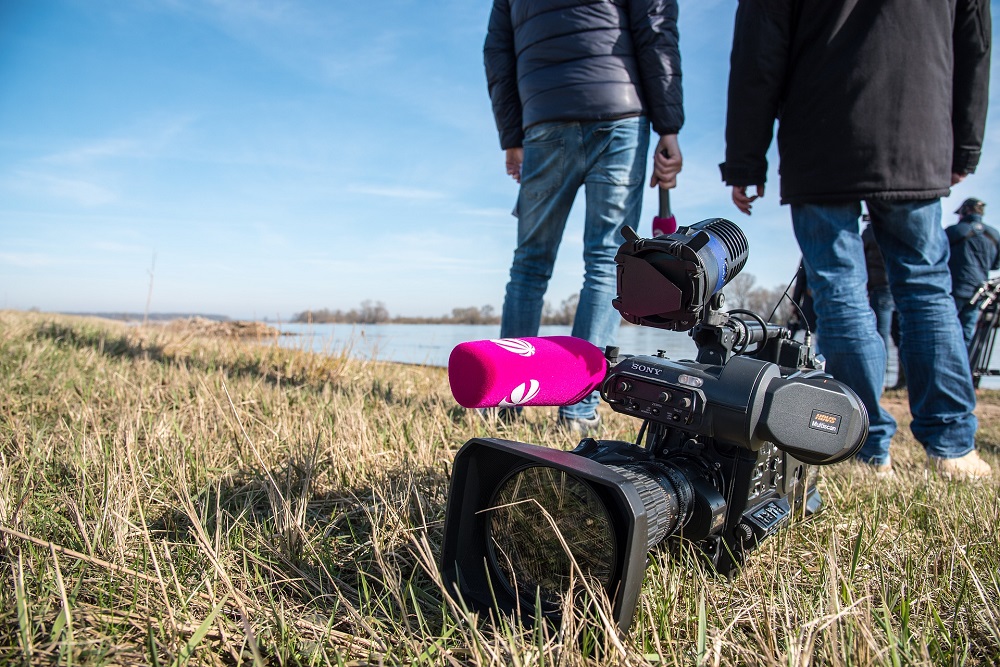 Campaigners have called for the devolution of Welsh broadcasting after the Westminster Government said that it would stop funding S4C within four years.

S4C’s funding will come entirely from the licence fee from 2022-23, placing the broadcaster’s financial position entirely in the hands of the BBC.

“It’s the sort of thing which brings the union together and it will remain a reserved power,” she said.

S4C said they would be looking at the detail of the review and of the government’s response over the coming weeks before responding more fully.

The change comes after the Westminster Government accepted seven recommendations laid out in a review by Euryn Ogwen Williams, S4C’s former director of programmes.

Included in the recommendations was that “S4C’s public funding should be provided entirely through the licence fee from 2022-23 onwards, with all future funding decisions made as part of the BBC licence fee funding settlement”.

S4C currently receives around £6.8m – 8% of its funding – from the Westminster Government.

Cymdeithas yr Iaith said that the review “seems to recount the very excuses that the Government in London wants to hear”.

“The only thing that is certain in such a scenario is that the BBC’s British agenda will come first, rather than S4C’s independence or media plurality in Wales,” Aled Powell, Cymdeithas yr Iaith’s media spokesperson, said.

“I handed a petition with over a thousand names to Euryn Ogwen Williams as evidence for the review, and yet their voice was completely overlooked, with the report wrongly claiming that only ‘a minority of respondents’ supported the devolution of broadcasting.

“With the Westminster Government passing the buck, the only solution is to devolve power over broadcasting to Wales – and the funding to go with it – before these cuts come into force, and before the BBC takes over S4C completely.

“The Welsh Senedd must have the power and the resources to create a new broadcasting authority, which will ensure the variety of media in Welsh and about Wales that our country needs. ”

A spokesperson said that “the channel and its audiences are best served by a funding model based on a plurality of funding sources”.

“Moreover, we believe that all decisions about the future allocation of licence fee funds should be made as part of the next overall licence fee settlement, and follow open consultation with all licence fee payers, including, of course, S4C viewers,” they said.

Bethan Sayed, Chair of the Culture, Welsh Language and Communications Committee, said that she has concerns about the move.

“I hope that funding S4C through the license fee won’t mean less money again for the channel or less money for the BBC in Wales to spent on Welsh news and programs about Wales,” she said on Twitter.

“The recommendations don’t deal with the massive budget cuts (36% in real terms since 2010) S4C has suffered over the last few years.”