Public Health Wales has confirmed 101 new cases of Covid-19 at the Kepak food factory in Merthyr Tydfil following testing at the weekend.

Mr Drakeford said, “half have been resolved over the weekend”, but added the remainder were proving more difficult to contact as they were agency or casual staff

There are 66 Covid-19 infections at the Wrexham plant so far.

Calls for police probe as health chief gets £130,000 pay-out

Welsh Conservative health spokesperson Angela Burns has described as “a kick in the teeth” news that the former chief executive of scandal-hit Cwm Taf Morgannwg University Health Board has received a £131,000 golden handshake.

She had been under pressure to quit after an independent review into maternity services at the health board uncovered systematic failures in the care of pregnant women in childbirth and afterwards.

Following the report, the board’s maternity services were put in special measures.

Overall, 140 cases are being reviewed to determine if mothers and babies were harmed by the maternity care they received at units run by the health board.

A freedom of information request by WalesOnline earlier this year disclosed more than £3.5m has been paid out in compensation following mistakes and serious incidents in the board’s maternity units.

“This is a kick in the teeth to the dozens of parents – left worrying and wondering about what really happened in the maternity unit run by Cwm Taf – who still have had no resolution to their tragic losses, whereas the former chief exec walks off with more than £130,000,” she said.

“We Welsh Conservatives renew our support for a police investigation as called for by parents into the failings at Cwm Taf.”

The speed at which tests are processed has slowed every week since the middle of May, despite the government stressing the importance of delivering results to that time frame as part of the track and trace programme introduced last month.

The report also shows that 84.4% of tests were processed within two days, and 94.1% within three days – the worst set of results since records began in April.

“As you increase the number of tests coming into the system, you can have falling percentages and rising numbers at the same time,” he said.

“We have very good turn around times indeed in the two outbreaks in north Wales,” he added, and pointed out “the number of tests being completed within 24 hours is hugely greater than it was at the start of this process.”

Progress made in moves to reopen pubs.

First Minister Mark Drakeford said work is ongoing to allow the hospitality industry to “safely reopen outdoors” but still hasn’t set a date for when pubs, bars and restaurants can welcome back customers.

The hospitality industry has been largely shut down since the lockdown measures to combat coronavirus were introduced in March.

The industry reopens a day earlier in Northern Ireland and last week the Scottish Government announced beer gardens could open from 6 July, and pubs and restaurants can reopen from 15 July.

Speaking at Monday’s press briefing revealed there had been “continuing talks with the sector over the weekend”.

“We are getting near a definitive list of the measures needed to be put in place,” he added but said these would then need to be put before the chief medical officer for approval.” 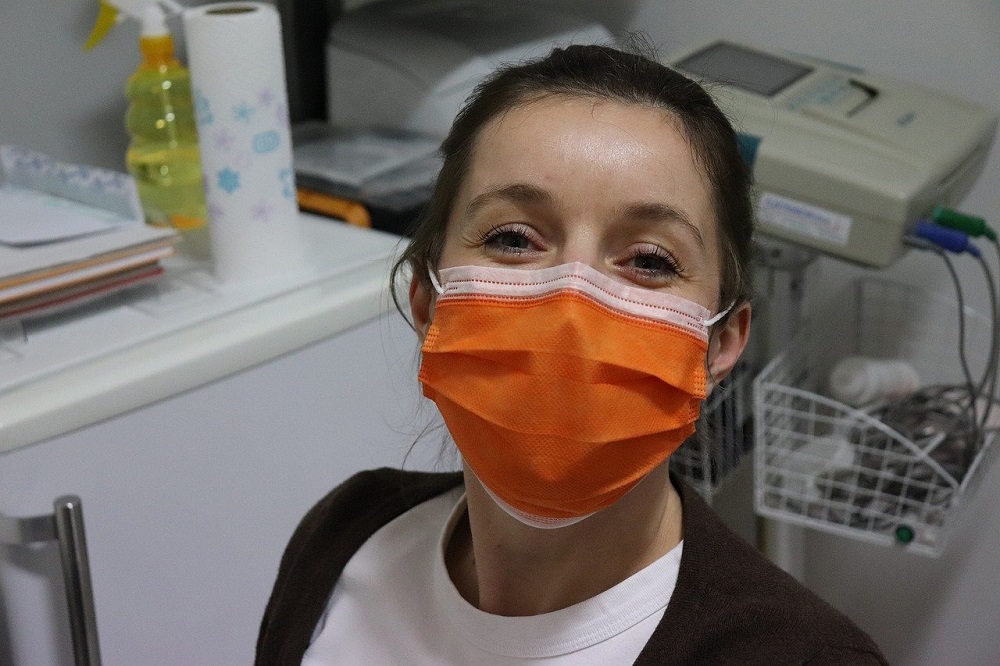 Minister for Health and Social Services Vaughan Gething has thanked student nurses for their work In the NHS during the coronavirus crisis.

The minister also confirmed they will be paid up until the end of their deployment contracts before going on to earn their registration and start work full time or resume their studies in the coming weeks.

Over 2,000 student nurses were deployed to work in the NHS in Wales from April as the coronavirus put services under huge pressure.

Students nurses were offered three or six month paid contracts to help support health and care services as the pandemic reached its peak.

In a statement Mr Gething wrote: “Their contribution is hugely appreciated and valued and I am very proud of the part that student nurses and midwives have made in supporting health and care services in Wales, whilst also continuing with their education programmes.”