Economy Minister Ken Skates warned there will be “difficult days ahead in which many people will lose their jobs” at Tuesday’s Welsh Government coronavirus press briefing.

His comments come after figures released by the Office of National Statistics show  unemployment figures in Wales were largely unchanged from February – to April compared to the previous three-month period.

However, those figures only include the jobless count for a week following the start of the lockdown on 23 March.

Just last week the ONS confirmed that 316,500 Welsh workers have been furloughed under the UK Government scheme to preserve jobs and have been paid 80% of their salaries following the shutting down of many businesses since March.

The scheme closes on 31st October and it is feared that once the furlough scheme begins to be tapered off by Westminster, businesses will start to let staff go.

Tuesday’s report also records out of work benefit claims having doubled In Wales compared to last year, and since the period this covers extends into May, probably gives a more up to date picture of the economic impact of the lockdown.

Mr Skates said the Welsh Government will continue to lobby the UK government to provide further support for workers in Wales who have been furloughed, and for continued support for the 102,000 people in Wales who are accessing the Self-Employment Income Support Scheme “to ensure they are able to return to work after the outbreak is over”.

Warning that companies are facing “a perfect storm” in the autumn as the UK government’s job retention scheme comes to an end and Brexit causes “disruption and uncertainty”, The minister said: “The UK government must ensure that it offers that support to businesses that’s required to avoid the uncertainties that could be faced by too many.”

“The Welsh Government will also do what it can to support businesses and people through these turbulent times.”

Eight more people with coronavirus are confirmed to have died in Wales, taking the total to 1,456.

Public Health Wales has confirmed 65 new cases in its daily bulletin. Since the start of the outbreak in March 14,869 people have tested positive for Covid-19.

There were 3,012 tests carried out yesterday.

The Welsh Conservatives have called for a 5-year, £250 million programme to assist towns expected to be hardest hit economically by the coronavirus pandemic.

Ten towns in Wales are expected to be amongst the most economically vulnerable from the effects of the coronavirus pandemic across the UK including Rhyl, Ebbw Vale, Maesteg and Llanelli.

The Welsh Government said their ability to carry forward funds from one year to the next was capped at £350 million, adding that the Conservatives should argue on Wales’ behalf for the UK Government to provide a more generous financial settlement.

Pembroke Dock to become centre of excellence for marine engineering

The Welsh and UK government have agreed to support the establishment of a £60million marine engineering centre of excellence at Pembroke Dock as part of the Swansea Bay City Deal.

The centre will include a test centre for new marine technologies – with a particular focus on renewable energy – a 90sqkm demonstration area and a research and development centre.

It’s hoped the development will create 1,800 jobs over the next 15 years.

Deputy Minister for Economy & Transport, Lee Waters (Lab, Llanelli) said: “The Welsh Government will continue to work with partners to deliver the City Deal and this announcement underlines our confidence that the deal can deliver for people living and working in the Swansea Bay City Region.”

St Athan has been shortlisted alongside Coventry to house start-up company Britishvolt‘s first “gigafactory” focused on manufacturing and recycling batteries for electric vehicles.

The company claims up to 4,000 people could be employed at the factory once operation, which would be 1km long and 500 metres wide.

The Welsh Government said, “We firmly believe that Bro Tathan provides a compelling case, particularly for a company looking to become one of the greenest battery producers worldwide.”

As yet it’s unclear if the Welsh Government will be expected to make a financial contribution. 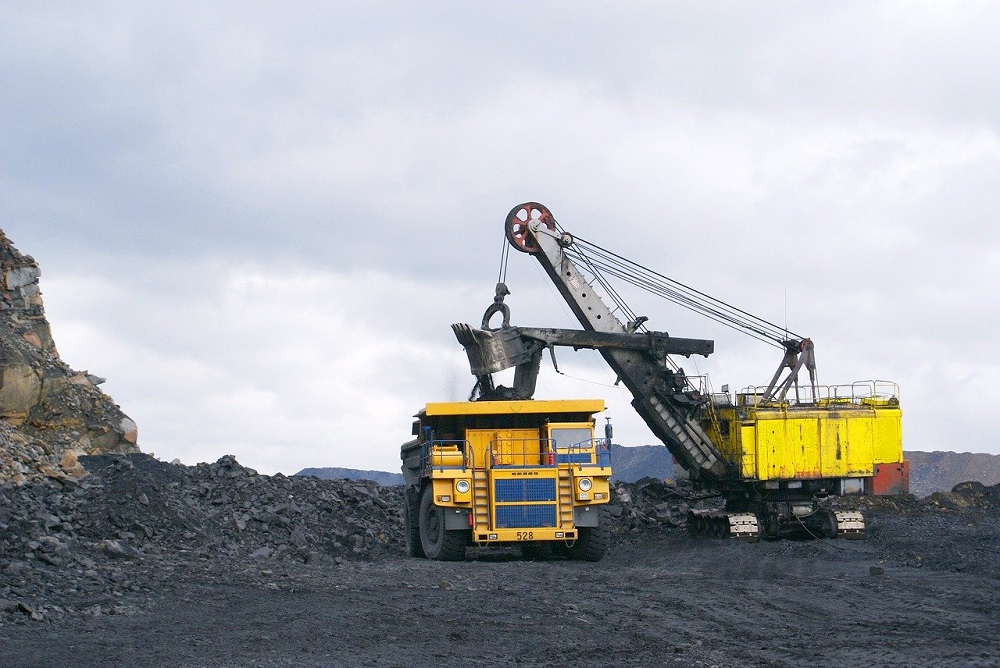 In a seeming first, the Welsh Government has refused to extend a licence for Celtic Energy to continue its opencast mining operation at Nant Helen on the border between Neath Port Talbot and Powys.

The Welsh Government has a policy of presumption against applications for opencast mining on environmental grounds.

Celtic Energy said they were “shocked” at the Welsh Government’s decision and while mining jobs will be lost, the company said a workforce would need to be maintained for restoration works.

The site has been earmarked for a £100 million testing centre for the rail industry. Reportedly, a planning application is due to be submitted later in 2020.

According to Welsh Government figures 745 digital devices have now been delivered to 401 care homes as part of a new scheme set up to help residents keep in touch with friends and family, and to assist with video medical consultations during the ongoing coronavirus crisis.

The Digital Communities Wales: Digital Confidence, Health and Well-being Programme is also providing remote support and training to key workers on how to use and operate the technology with people in their care.

So far 313 members of staff in care homes have received training on the NHS Wales Video Consulting Service.

Deputy Health and Social Services Minister Julie Morgan said: “The coronavirus pandemic has affected all of us, and it has been particularly challenging for older people and those living in care homes who are unable to see friends and loved ones.”

“We’ve seen the use of digital technology across the NHS and social care accelerate over the past few months as a result of the pandemic. Many of the changes will be with us for the future allowing people to stay connected and improve access to services.”