Senedd roundup: Hopes that Covid-19 infection rates are levelling off

A further 23 people have died after testing positive for coronavirus in Wales, taking the total number of deaths to 774, health officials said on Saturday.

Public Health Wales also confirmed that 22 previously reported deaths which did not have a positive test result have been removed from the overall total.

A further 299 people had tested positive for Covid-19, bringing the total of confirmed cases to 8,900.

Dr Chris Williams, from Public Health Wales, said: “Based on the new case numbers there is emerging evidence suggesting a levelling-off in the number of new cases of Covid-19 in Wales, which may be an indication of the effectiveness of lockdown measures.

However, it is still too early to tell for sure, and it is too soon to end the current social distancing rules.

Public Health Wales continues to fully support the extension of lockdown measures, which is essential to avoid reversing the gains we have made in slowing the spread of this virus, protecting our NHS and saving lives.”

The Welsh Government has criticised the decision not to include the Holyhead to Dublin route in the UK Government’s £17m support package for ferry services on the Irish Sea announced on Friday.

The money has been made available for the next two months to maintain “critical routes” between ports in England and Scotland and Northern Ireland during the Covid-19 pandemic.

The Northern Ireland Executive will cover 40% of the costs of the package.

In a strongly worded statement Deputy Minister for Economy and Transport Lee Waters said: “Across the UK ferry operations and the ports which facilitate them have been badly hit by the effects of the coronavirus pandemic and Holyhead is no exception.

The ferry route between Holyhead and Dublin is a vital link, transporting critical goods, such as food and oxygen supply for the NHS, for the UK mainland, Northern Ireland and the Republic of Ireland. As the second busiest roll on roll off ferry port in the UK it plays an essential role in the economy of North Wales and further afield.

Given its importance, particularly at this time, it is absurd to wait until a route is no longer commercially viable before taking action.

It is unacceptable, inexplicable and irresponsible that the Port of Holyhead has not been included in the UK Government’s announcement.”

Mr Walters has written to  the UK Transport Secretary Grant Shapps asking him to reconsider the decision. 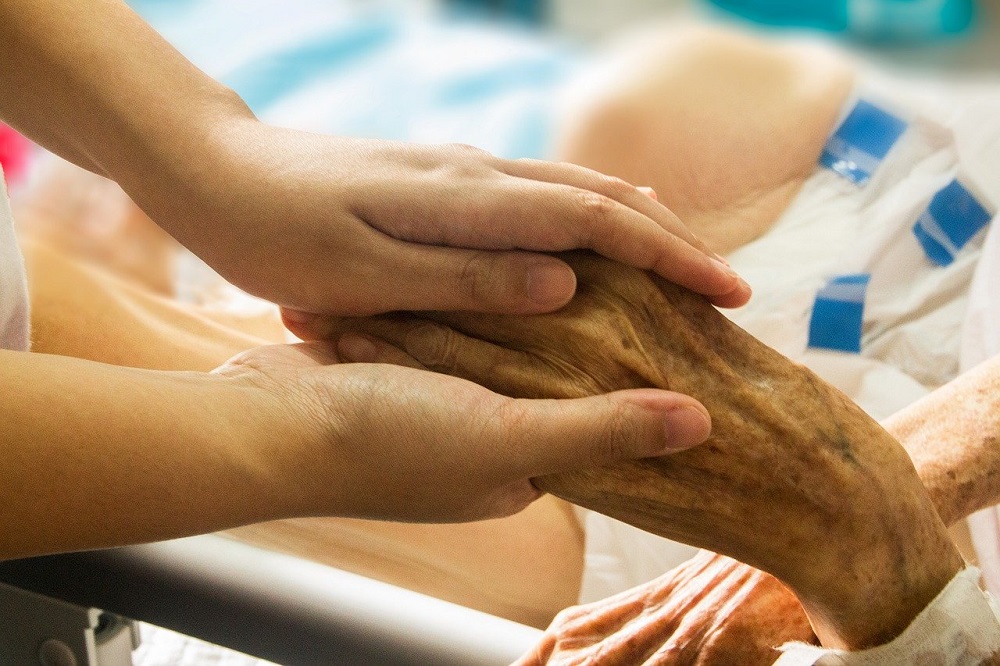 Calls for more help for hospices

The Welsh Conservatives are pressing for an increase in funding for hospices after the Welsh Government announced an extra £6.3 million of support last week.

The money was made available following the UK Chancellor’s decision to allocate £750 million for frontline charities affected by the coronavirus outbreak.

The three-month package of additional support is needed after restrictions imposed during the outbreak have led to a drastic drop in income as fundraising events are cancelled, charity shops closed and campaigns paused.

Hospice services in Wales rely on charitable fundraising for around two thirds of their income.

Mark Isherwood AM, who chairs the Cross Party Group on Hospices and Palliative Care, pointed out that government funding for hospices as a percentage of expenditure is already lower in Wales than other UK nations adding “this has not changed for a decade and has been dropping in real terms.”

He said “HM Government announced £200 million of new money for hospices in England during the second quarter of 2020 and it is understood that the final allocation to the Welsh Government in consequence will be significantly more than £6.3 million.

“However, hospices across Wales have expressed concern that this additional money will not be used by the Welsh Government to support and sustain essential hospice services in Wales.”

“This is unacceptable and as a matter of urgency the Welsh Government must speedily bring hospices out of the dark by publicly pledging that every single penny it receives in consequence of the £200 million for hospices in England reaches our hospices here in Wales.”

The queue-jumping by Westminster over the Roche testing equipment, the monopolising of protective gear by Public Health England, and now the refusal to include Caergybi in the list of ports to be given financial help. Draw your own conclusions as to the extent to which the Johnson Government is relegating Wales and Scotland to lesser importance during this covid business.

This article contains 2 links to The Guardian with lots of talk of “Covid-19 diversity issues” yet no mention of Wales. Over the past few months I have studied and learnt more about viruses, pandemics and disease control from world renown epidemiologists and other leading experts in the field than I would have dreamed possible. If there is one growing concern among them is that not only does lockdown not work (see Sweden for proof) but that it is actually working against us. It will allow the virus and its effects to linger far longer than necessary, not to mention… Read more »

Lock down, logically, works in heavily built up area like London, New York and Hong Kong. It may be that Wales’ low population density and poor public transport network (as well as low uptake of public transport) may well provide enough social distance to avoid the current level of lock down in the future… If we had some degree of licence to secure our border quickly, which of course we don’t. We also have to “share” (wait at the back of the line for) stockpiles and newly purchased ppe, pharmaceuticals etc. It may be that by being a constituent nation… Read more »

Too early to tell with any certainty – These are rates thus far, Mr. Humphreys, and may jump in nations that have implemented an early lock down due to lack of herd immunity developed when a second emergence of the virus. It may be that Sweden’s approach has resulted in a tenfold death rate overall and they have bungled it.
Either result, given the variability of approaches worldwide, it bad for some nation re their approach.

Probably no vaccine until March ’21. No vaccine, no herd immunity.