Health Minister Vaughan Gething has played down the significance of projections in a leaked report on the daily numbers of tests needed in Wales to track and trace coronavirus infections.

The report which was commissioned by the Welsh Government from Public Health Wales, says between 33,300 and 36,000 tests a day will be needed to diagnose symptomatic hospital patients, symptomatic members of the public and to meet its policy on testing in care homes.

The document also projects 3,000-7,000 samples a week to test all symptomatic key workers and says it is likely tracking and tracing of the virus will need to continue at least until the end of the year.

He added: “As a reference point yesterday the Scottish Government set out a track, test and trace programme themselves, and they estimated that they will need by the end of May, 15,500 tests.”

“If that were the approach we took in Wales, we would need under 9,000 tests.”

Current testing capacity in Wales is thought to be close to 2,000 tests a day. Previous targets of 8,000, 5,000 and 3,000 were all missed, before the government scrapped targets last week. Just 892 tests were carried out yesterday.

Public Health Wales confirmed 26 deaths from the virus on Tuesday, taking the total number of people that have lost their lives to 1,023.

As the death toll from coronavirus went over 1,000, Mr Gething said: “Covid-19 has now taken over 1,000 lives in Wales. This isn’t just a number, but a sombre milestone and a stark reminder of what we are collectively fighting for”.

The Chief Medical Officer for Wales will send letters to more vulnerable people this week advising them to self-isolate to protect themselves from coronavirus.

As a result, approximately 21,000 patients are being asked to stay at home for at least 12 weeks and have been added to the Welsh Shielded Patient List.

The majority of these patients are within high-risk groups and have been identified as a result of updated searches of NHS Wales’ secondary care systems.

This takes the number advised to shield in Wales to approximately 121,000.

Initially Chief Medical Officer Frank Atherton sent 88,000 letters, and a further 12,000 GP referrals have been made since.

In line with the initial 12 week shielding advice issued in late March, the latest letters advise people to shield until at least 15 June 2020. The 4 UK Chief Medical Officers will be meeting again to consider next steps and further advice will be issued before 15 June 2020 telling those who are shielding what to do next.

Local authorities and the major food retailers will receive the updated Welsh Shielded Patient List at the same time so that the additional people identified can access the support being provided. 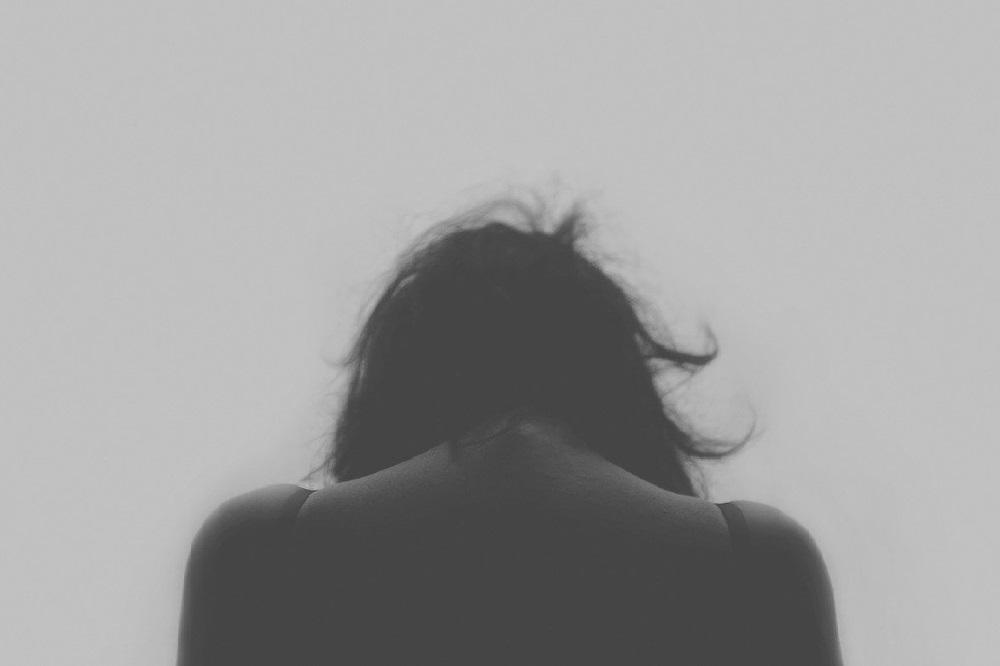 The UK Ministry of Justice has announced that a residential centre for women offenders will open in Wales, with The Guardian reporting that the Welsh Government will shortlist a site in order for the centre to be up and running by the end of 2021.

The residential centre will cater for women who’ve been sentenced for low-level offences and will focus on rehabilitating women who may have underlying mental health problems, such as drug addiction. The centre will cost £2.5 million. 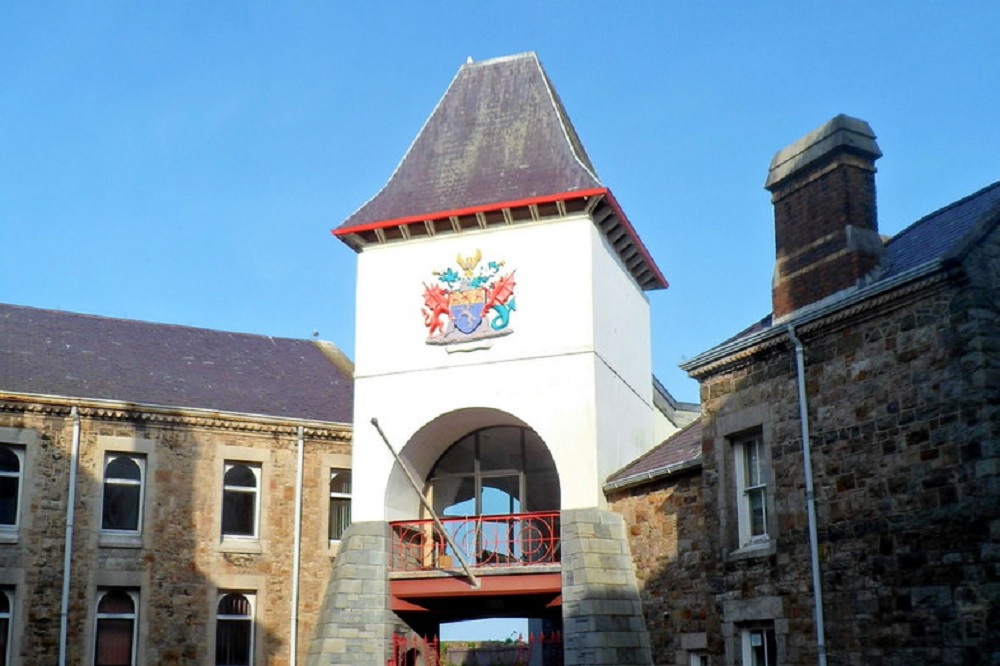 The Welsh Government has tabled further regulations to deal with the coronavirus epidemic, this time aimed at local government.

The first set of regulations (pdf) will allow councils (county and community) to formally delay by-elections for vacancies until any date between 1st February 2021 and 16th April 2021. This includes any by-elections that were due to take place after 15th March 2020.

The second set of regulations (pdf) will allow local authorities and community councils to hold meetings distantly (i.e. via video chat) and suspends the requirement for councils (including National Park Authorities) to hold an AGM before the end of May 2020. The rule under which councillors lose their seat if they fail to attend a meeting for six months (without a leave of absence being granted) has been temporarily suspended too.

The requirement to hold meetings in public has also been relaxed so long as relevant documents are made available to the public electronically.

Post-Grenfell Fire Safety Bill set to be extended to Wales

The Welsh Government have recommended that a new UK Parliament Fire Safety Bill is extended to cover Wales (pdf).

The Senedd’s Communities Committee recommended a new fire safety law as part of their post-Grenfell Disaster inquiry, but the Welsh Government said there wasn’t enough time left to introduce the law before the next scheduled election in 2021.

Instead, the UK Fire Safety Bill will extend Fire Safety Orders (FSOs) to include a building’s structure (doors, windows, cladding etc.) and common areas. It will also give the Welsh Government regulation-making powers to decide which types of buildings an FSO applies to.

The UK Home Office and the Welsh Government are jointly working on the potential costs of the additional regulatory burdens, such as more thorough fire inspections by the fire service.

Don’t like the look of that prison for women. Looks like yet another trash bin for England?

It’s a prison for female offenders, up to 300 are sent to English prisons with no facilities in Wales at present.
It’s provided and funded by the Home Office, who specifically say “female” offenders, aware the Minister Liz Trust says women as a sex need separate spaces. The Welsh Government might want to include males (transwomen) but hopefully will lose that argument.

Diolch. Oh gosh, “If you’re born with a dick, you can’t be a chic” runs the American vulgarity.