Production of major TV and film projects in Wales is set to resume following Covid-19 guidance issued by Creative Wales to allow a safe return to work.

While TV and film production hasn’t been forbidden during the pandemic lockdown period, social distancing requirements and other related restrictions have made filming and production difficult.

New series’ of Keeping Faith/Un Bore Mercher (BBC/S4C) and Sex Education (Netflix) are amongst those listed as getting ready to start/re-start filming from the end of July onwards.

“There’s no doubt that it’s been a very tough time for the global screen industry with the pandemic bringing television productions across the world to a halt. Wales Screen, the Creative Wales service providing practical and logistical support to productions filming in Wales, has seen an increase in enquiries in recent weeks. This demonstrates there is renewed hope that the industry will get back on its feet again.”
– Deputy Minister for Culture, Tourism & Sport, Dafydd Elis-Thomas (Ind, Dwyfor Meirionnydd)

Last week, the Senedd debated a Culture Committee report on the impact of the pandemic on the creative industries. On 26th June, the Deputy Minister issued a statement outlining Welsh Government support offered to the sector, totalling more than £5 million.

Yesterday was the 100th day of the coronavirus lockdown and Paul Davies MS, the Leader of the Welsh Conservatives in the Senedd, marked the occasion by calling for the Welsh economy to be fully reopened.

First Minister Mark Drakeford hinted yesterday that an agreement was close on reopening the hospitality industry in the coming weeks, and if the number of infections remain low some tourist businesses could reopen in the middle of July.

Pubs, hotels and restaurants open in Northern Ireland on 3rd July, in England from 4th July and last week the Scottish Government announced beer gardens could open from 6 July, and pubs and restaurants can reopen from 15 July.

Mr Davies said: “While there is now light at the end of this dark tunnel, for some, for the families of the 2,257 people known to have died in Wales while infected with the virus, there is likely to be no light, no comfort, for some time to come.”

“The public health crisis caused by Covid-19 will pass, but the economic crisis it has wrought will likely last far longer, but parallel to this time for reflection is also a time for action.

“Wales must be re-opened, and its economy put back on track to save now not just lives, but also livelihoods.”

Health leaders have written an open letter to politicians calling for a special cross-party commission to be established to prepare for a second wave of coronavirus.

The letter said the commission’s work “should be a rapid and forward-looking assessment of national preparedness, based on an examination of the complex and interrelated policy areas.” They also support a four-nation approach across the UK, bypassing parliamentary committees.

The commission would focus on practical recommendations and the letter suggests a timescale in which its work would be completed by October 2020.

The idea is supported by Plaid Cymru leader, Adam Price MS (Plaid, Carms. E. & Dinefwr), who said: “It is right this should be conducted by a cross-party, four-nation Commission, but let me be clear – the purpose should not be to point the figure but to point to a plan. Foresight, not hindsight must be the buzzword of this new Commission if we are to fully and adequately equip ourselves for a second wave of this virus.” 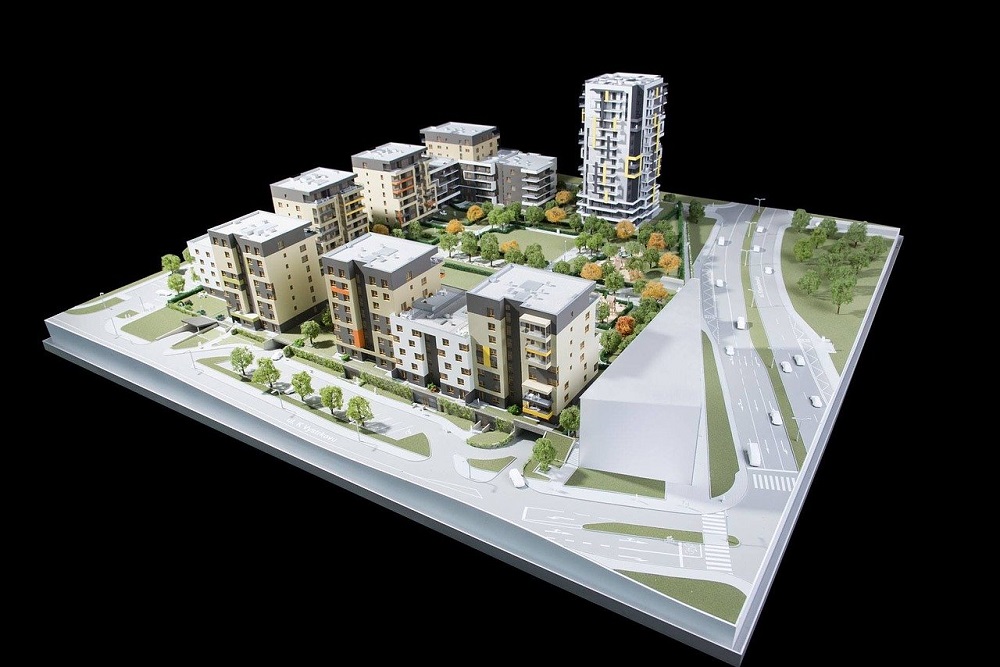 “Our report makes a number of recommendations aimed at addressing some important issues and will help strengthen resilience in services; improving decision making; support better involvement by planners and developers with citizens and communities, and ensure planning plays its full part in safeguarding our future generations.”
– Committee Chair, Nick Ramsay MS (Con, Monmouth)

This inquiry was prompted by a Wales Audit Office report from June 2019, which criticised some aspects of the planning system in Wales – namely a seemingly lack of public involvement in the planning process (pdf).

There are currently 25 planning authorities in Wales – the 22 councils and the 3 National Park authorities.

According to the Wales Audit Office (now re-named Audit Wales), the budget for all aspects of the planning system has halved since 2008-09 in real terms, with net spending falling from £45million to £22.8million. Around 24,000 planning applications are submitted in Wales each year, but an increasing number of applications are missing decision deadlines.

Every single stakeholder – including the Welsh Government and local authorities – believed there was a lack of skills, resources and capacity in planning to deliver key objectives on sustainable development under the Future Generations Act 2015.

One example given was a fall in income from Section 106 and the Community Infrastructure Levy, with planning authorities lacking skills to make proper assessments.

Many new planning graduates opt to work in the private sector for developers and consultancies than in local government; planning itself wasn’t deemed to be an essential service (reflected in the budget cuts).

The Auditor General suggests the impact of planning on communities was being underestimated, with planning requiring proper judgement, a clear vision and imagination to succeed.

While planning authorities have made efforts to engage with the public, 60% of senior planning officers thought the public didn’t understand the planning process. Also, guidance on public engagement dates from the 1960s.

While pre-planning consultations for major developments are now a legal requirement in Wales, it wasn’t – in itself – improving engagement, with most of the work done before a consultation even takes place, meaning the public often can’t impact the development itself.

The Future Generations Commissioner thought “Place Plans” – developed by communities to inform what kinds of developments they want to see in their area – could help bridge the divide between planning authorities and communities. It was argued, however, that Place Plans still need to align with Local Development Plans, have to be led by communities themselves and are not legally binding.

As mentioned, planning has a major role to play in meeting the ambitions of the Future Generations Act. A move away from framing decisions as “is it bad enough to refuse” to “is it good enough to approve” was described as “critical”.

In a survey on the public’s attitudes, two-thirds thought planning authorities weren’t making the right decisions to improve their communities, and less than 10% thought the quality of their local environment had improved over the last three years.

As you might expect, planning officers had a more positive view, demonstrating a disconnect.

There was backing from a majority of committee members for a simplification of the planning system and the creation of a Welsh Planning Inspectorate (currently run on an EnglandandWales basis).