Senedd roundup: No rush to use emergency powers over virus

There was a distinctly coronavirus-themed flavour to this week’s First Minister’s Questions, with a further update from the Health Minister due later this afternoon – more on that tomorrow.

Leader of the Opposition, Paul Davies AM (Con, Preseli Pembs.), said that with the expectation that the number of virus cases will rise in the coming days and weeks, a good range of public information was more important than ever. There were still gaps, such as advice to public transport providers on what measures they should take. He also raised likely imminent emergency powers:

“I’m pleased the UK and Welsh governments have worked together on legislation to strengthen the Welsh Government’s powers on matters like quarantining and mass gatherings, and, as you’re already aware, some schools in Wales and across the UK have closed their doors to students at risk of coronavirus. Of course, schools are a particular problem in terms of stopping the spread of the virus, and so it’s important that there are mechanisms in place for the Welsh Government to close schools, if it needs to.”
– Leader of the Opposition, Paul Davies AM

The First Minister believes it’s important that any public information is consistent across the UK. A ministerial group will meet between cabinet meetings to work on the Welsh Government’s response to coronavirus, while the Welsh Government are represented at UK-level COBRA meetings.

Agreements on emergency powers are being finalised by the UK’s governments, though he stressed that the powers – such as the power to close schools – would likely only be used when the situation warrants it. For the time being it’s business as usual.

Adam Price AM (Plaid, Carms. E. & Dinefwr) asked what measures the Welsh Government have in place to monitor people returning from Italy? He was also concerned about the capacity within the Welsh NHS to deal with the most serious cases, should they arise.

“The Welsh Government’s task and finish group said ‘NHS Wales has a lower number of critical care beds for the size of the population than the rest of the UK.’ The availability of NHS beds needs to increase given that hospitals have been operating above the safe level of 85% occupancy for almost 10 years. In the circumstances that we’re facing now, have you already identified how you would secure additional critical care beds, and if so, how many?”
– Adam Price AM

The advice to people returning from hard-hit areas was clear, said the First Minister – don’t just turn up at a GP or A&E, use 111/NHS Wales Direct to get advice.

On intensive care beds, the numbers available have increased, though in a “worst-case scenario” – where up to 80% of the population are infected and 25% require some sort of medical intervention – the number of intensive care beds becomes a moot point. It becomes as much about staffing levels, staffing pressures and maintaining a minimum level of service. 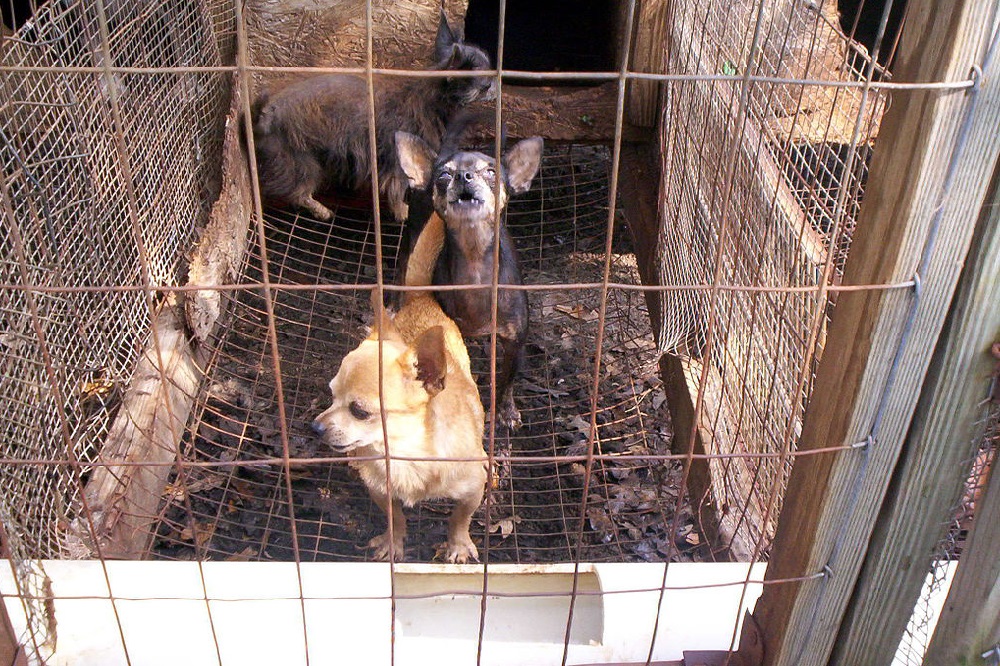 According to BBC Wales, an expert panel concluded that several puppy farms were deliberately run to avoid regulations, while there were links to organised crime. The panel recommended, amongst other things, a register of dog breeders, minimum dog-to-staff ratios and a strengthened inspection regime.

The Minister said: “The combination of new regulations on pet sales and dedicated funding for enforcement and delivery of the breeding regulations, will result in lasting improvements to the welfare standards of puppies bred in Wales.”

It’s unclear if the expert panel’s proposals are linked to the Minister’s promise to introduce a law banning third-party puppy and kitten sales (aka. Lucy’s Law) before the end of the current Senedd term in 2021.

Finance Minister, Rebecca Evans (Lab, Gower), has formally requested the necessary powers from the UK Government to introduce a tax on vacant land.

In a letter (pdf), Rebecca Evans says: “If agreed by the UK Government, the next step will be for the UK Government to consult on the constitutional implications of devolving this competence to Wales. I will provide a further update on plans for a UK consultation in due course.”

It’s hoped a vacant land tax would discourage “land banking” by developers and landowners to speculate on land values, which prevents suitable sites being brought forward for housing or other developments.

During a Senedd debate in 2018, figures quoted from 2015 estimated 7,600 homes at 400 separate sites in Wales failed to be built because of land banking.