Health Minister Vaughan Gething says the Welsh Government will take a “cautious” approach to easing the coronavirus lockdown measures, as ministers prepare to review the restrictions on Thursday.

Any changes that are decided upon will be announced on Friday

Speaking last week, First Minister Mark Drakeford indicated any loosening of the arrangements this week would be modest.

Mr Gething reiterated that stance at Tuesday’s press briefing but hinted the government were looking at the possibility of increasing the opportunity for more social interaction between family members. He said: “This week, we’ll have to make another set of choices about the regulations that are in place, what the next set of regulations will look like.

“And you heard the first minister speak last week about understanding the real heartache that this is causing for some families who can’t see other members, and we would like to think about how we could do something on that.”

“But I think the cautious approach is still the right one and I think it’s overwhelmingly supported by members of the public.”

The minister also praised the Welsh public for largely abiding by the measures, and drew comparisons with what has happened in England since Prime Minister Boris Johnson lifted restrictions on travelling from home and eased social distancing rules just over two weeks ago: “You saw, of course the pictures on this weekend of beaches in England that were packed and beaches in Wales where people are following the rules, and understand the importance of doing so to keep all of us safe here in Wales.”

Public Health Wales has confirmed eight more deaths from coronavirus in Wales, bringing the total number of deaths to 1,282. There were 141 new cases reported over the last 24 hours taking the total of number of cases to 13,556. PHW also confirmed 3,030 tests were conducted over the same period.

Latest figures from the Office of National Statistics have seen the death toll from coronavirus in Wales increase to over 2,000.

There were 180 deaths in Wales registered in the week ending 15 May involving Covid-19, raising the overall total to 2,007.

Fatalities from coronavirus that week accounted for 23.3% of all registered deaths.

There has now been a total of 2,007 deaths involving coronavirus in Wales, according to the latest weekly figures from the ONS. The figures for the same period released by Public Health Wales was 1,207.

There were 67 deaths in care homes involving the virus, down from 76 in the previous week.

The ONS figures have adjusted the total number of deaths up to 562 from the first death in a Welsh care home on 17 March up to deaths registered by 23 May.

The statistics released by the ONS differ from those published by Public Health Wales and the UK Government.

The ONS provides figures are based on all deaths registered involving COVID-19 according to death certification, whether in or out of hospital.

Public Health Wales figures feed into those used by the UK Government. These include the total number of deaths reported to them among patients who had tested positive for COVID-19, regardless of place of death. 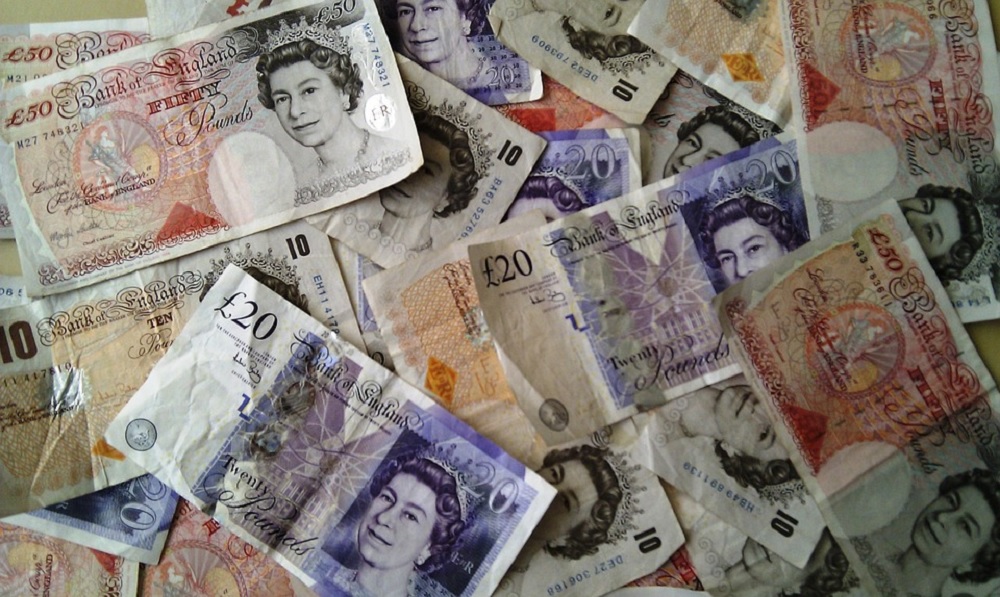 The UK Government has made an additional £23 million available to the Welsh Government to aid the battle against the coronavirus.

The funding comes after an extra £300m was given to councils in England to set up the test and trace service and £160m was made available to help provide housing for rough-sleepers during the pandemic.

The money will go directly to the Welsh Government, who will decide what to allocate it to.

Welsh Secretary Simon Hart said the cash would help the Welsh Government meet the “exceptional challenges it currently faces” adding: “Along with the recent roll-out of antibody tests for front-line workers across the UK, the additional funding for Wales highlights our determination to move forward together in the fight against coronavirus.”

Leanne Wood, Plaid Cymru MS for the Rhondda, is calling on the UK Government to foot the bill for making safe coal tips.

She was responding to a joint letter from First Minister Mark Drakeford and the Secretary of State for Wales Simon Hart, laying out future plans for ensuring the safety of coal tips following a number of slippages caused by heavy rain earlier this year.

Both governments say a taskforce has been established to review the oversight of coal tip safety and that the UK Government will foot the bill for urgent works.

Ms Wood said this does not go far enough, however. She said: “While I welcome the UK Government picking up the tab in the short term, they must extend this offer to cover all future costs.

“These tips are a legacy of our coal industry when the overwhelming majority of wealth was extracted from the Rhondda and indeed Wales. The UK Government profited greatly from coal mined in the Rhondda and other coalfield communities in Wales. This coal was mined at a great cost to human life and health. Very few of our communities were left untouched by disasters linked to the coal industry.

“It is only fair that the total bill is met by the UK Government for making right this by-product of the coal industry.”

A campaign to oppose the dumping of more mud from alongside a nuclear power site in Somerset into the sea off Cardiff Bay has been launched.

EDF Energy wants to deposit up to 780,000 tonnes of sediment dredged as part of building work for the Hinkley Point C plant.

Two years ago, protesters campaigned to stop mud being dumped in the same area of sea off Cardiff but after triggering a full Senedd debate EDF were subsequently given permission to dump up to 300,000 tonnes of mud off the coast.

The No Nuclear Mud Campaign was launched after on online public meeting was called by the Welsh National Party last week.

Among the speakers was Professor Keith Barnham from Imperial College London who argues that mud from the site contains plutonium.

Neil McEvoy, Leader of the Welsh National Party, and part of the previous campaign two years ago, said: “The presentations were very sobering. The evidence of plutonium production at Hinkley and leaks into the estuary is incontrovertible. When a senior research fellow at Imperial College London like Professor Barnham says that he is convinced that plutonium is in the mud, then we really must listen.”

Mark drakeford has got everything wrong the people of Wales are not behind him. There is only one elected prime minister of the UK and it’s BORIS Johnson and we listen to him not someone who hasn’t been elected by the people of Wales. He’s going to kill the economy by pandering to Nicola sturgen and her cronies. He’s making political suicide.