First Minister Mark Drakeford has confirmed the government has scrapped its Coronavirus testing target and refused to set a new goal – suggesting he had been advised that doing so could become a distraction.

The decision comes with the number of tests currently being performed averaging around 1,300 per day. The government originally had a target of 8,000 tests a day by April 7th which then changed to 5,000 tests a day by mid-April. Just 921 tests were conducted yesterday according to figures released by Public Health Wales.

Claiming the targets were given in good faith Mr Drakeford explained: “The advice we had from people who help us develop testing is that we had confidence at that point we could get to 5,000 tests.

“Because there was confidence in the number I thought it was right to share that number.”

Plaid Cymru’s Shadow Health Minister Rhun ap Iorwerth described the decision as “a scandal and said: “Testing has to be a priority. The World Health Organisation said testing is the backbone of the war on Coronavirus. Except in Wales, it seems – or does Welsh Government know something the WHO doesn’t?

“From child poverty to education, Welsh Government has a track record of dropping targets that it fails to achieve. But having set ambitious targets early on, that I fully supported, we’re now not even seeking to test on the kind of scale that is being targeted elsewhere in these islands.”

The Welsh Government has made a further £100 million of business support available after receiving over 6,000 grant applications in 24 hours for the second phase of the Economic Resilience Fund that was launched on Friday.

The extra money brings the total amount available in this round of funding to £300 million.

The fund is designed to assist small and medium sized businesses and social enterprises during the ongoing Coronovirus pandemic and aims to fill the gaps left by UK government schemes.

The first phase of the scheme was launched two weeks ago and offered £100m of backing. It was fully subscribed after just seven days having received 1,500 applications.

Finance Minister Rebecca Evans said: ”We know that support for business is crucially important but whilst we are doing everything we can in Wales to plug any gaps and provide the best possible financial support to businesses, it is clear there are further steps that the UK government needs to urgently take.”

More than 120 additional Welsh Government and Business Wales staff have been reassigned to work on applications. It’s hoped that all will be processed within a month of receipt. 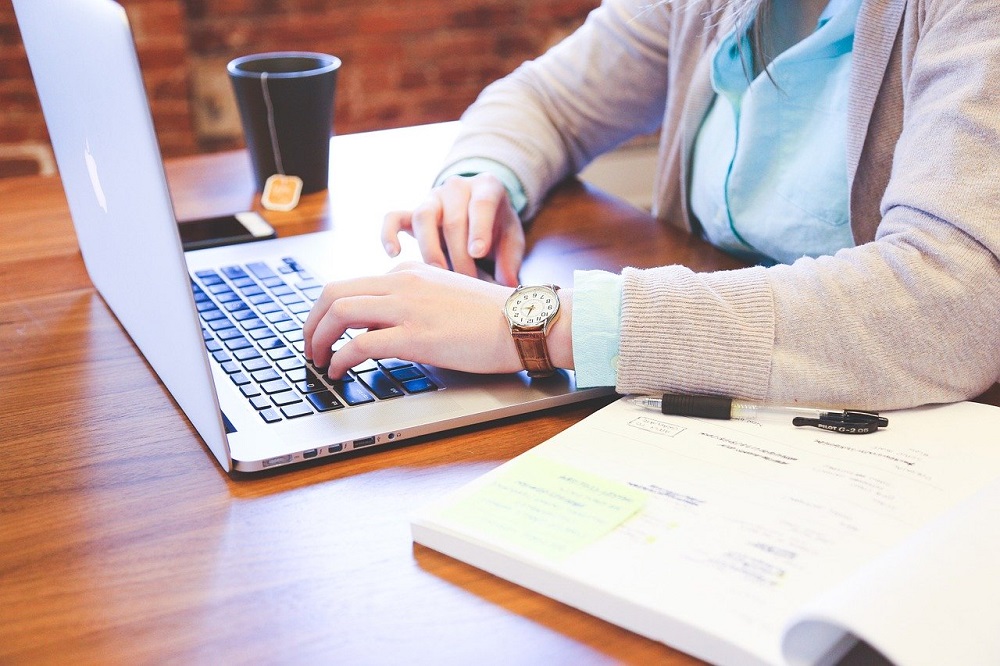 A new e-learning resource aimed at helping workers furloughed as a result of the Coronavirus to learn new skills has been launched.

The scheme aims to help workers improve their knowledge levels across a broad range of areas, while supporting their mental wellbeing and helping them to prepare for a return to work.

Budding learners can visit the Working Wales website where they will be signposted to a range of free online resources.

Louise Casella, director of The Open University in Wales said: “Staying at home for this extended period is challenging for most of us, but it is causing particular uncertainty for staff who have been placed on furlough leave. During this difficult time, there is an opportunity for people to learn something new at home, providing some much-needed stimulation and a boost to well-being.”

The free online resources include:

Information and professional careers advice and guidance also continues to be available over the telephone, online and through the Working Wales web chat facility.

Fair play to them for coming clean and explaining why the testing target can’t be achieved. Sounds like a mature well reasoned decision. Not like a politician at all.

Jolly decent of you to be so tolerant. If testing was so important then the effort should have been made with an operating plan based on expected numbers to be executed at a given number of locations. It seems that such detail was never considered and it was evident that there were serious difficulties in getting people to test stations and putting test stations in places convenient for the target work forces and demographic. Thus it is well reasoned only in the sense that if you are overwhelmed the only answer is to beat a hasty retreat!. No doubt we’ll… Read more »

‘The decision comes with the number of tests currently being performed averaging around 1,300 per day.’

That’s just not true. Have there been over 1,000 tests in any one day since the start of April?

Can’t make the target so give up targets….What a way to run the country. Words fail me.

Wales’ chief medical officer Frank Atherton on Radio4 (‘Today’, 5 April) was pressed on why he did nothing on an offer to test samples by Cdf Uni ** 3 weeks earlier (offer by Professor Andrew Godkin. Chair. School of Medicine). Atherton answered – problems of setting procedures on biosecurity, dataflow etc. Asked a second time by the interviewer – did he need the ‘green light’ from England? He answered quickly “no!” – but immediately talked of England’s strategy. Then (realising the blunder) he quickly switched to getting other services going in Wales and deciding how to break out of lock-down… Read more »

Civil service answers to Imperial Headquarters in London. Why are they so frightened of our liberty?