Senedd roundup: ‘Wrong call’ to send children back to school this month

Plaid Cymru’s Shadow Education Minister Siân Gwenllian has criticised the Welsh Government’s decision to re-open schools for all pupils from 29 June calling it “the wrong call.”

Education Minister, Kirsty Williams announced the return on Wednesday and confirmed that all pupils will attend but year groups will be split into three with staggered starts, breaks and lesson times so only a third of pupils will attend lessons at a given time.

The minister also confirmed that parents who decide not to send their children to school will not be fined.

The Shadow Education Minister warned that with the testing and tracing system still not fully operational in Wales and limited evidence on how the virus is transmitted, particularly between children and adults, the move was “rash” and said many parents and pupils would not be confident to return at the end of June.

Ms Gwenllian said: “This is the wrong call from the Education Minister. Sending children back to school at the end of June is too early.

“The Welsh Government’s testing and tracing program has only just begun, and we have limited evidence on how the virus transmits in our communities.  Many parents and children will not be confident it is safe to return to schools. This is a rash decision.

Arguing that schools should remain closed throughout June and July with a phased re-opening only if it safe to do so in mid-August, she added: “Refining and ramping up remote learning remains crucial to the plans for the phased re-opening of schools and ensuring that schools remain engaged with every pupil, so that no child is left behind. If we get distance learning right, then this allows us to continue educating our children in the safety of their home, even if we face another lockdown in winter.”

The latest figures released by Public Health Wales confirmed 17 more deaths from coronavirus, taking the total number of fatalities from the virus in Wales to 1,371.

There were 82 new cases reported in the last 24 hours taking the total number of those testing positive for Covid-19 up to 14,203. There were 2,400 tests conducted across Wales yesterday.

The Welsh Conservatives Shadow Minister for Education, Suzy Davies MS, broadly welcomed the announcement from Education Minister Kirsty Williams that schools in Wales are to reopen later this month but said:“…the Welsh Government must, as a matter of urgency, instil confidence in our teaching staff and parents that Covid-19 is under control.

She said: “It is important therefore that the Welsh Government dots the I’s and cross the T’s in how many adults in the schools hubs have been tested and with what results. We also need to be informed if there are plans for testing asymptomatic adults in schools.

“Huge questions remain, and they need to be addressed swiftly.

The shadow minister also questioned the practicalities of the return, calling for further details of arrangement for school transport, school meals, and the deep cleaning of schools

The government says it will publish guidance to support schools, as well as further and higher education institutions next week that will include information on managing facilities and logistical arrangements, including buildings, resources, cleaning and transport.

Applications for the new Welsh dairy support scheme will open on 18 June.

Dairy farmers have been particularly hard hit in recent months due to the market disruption caused by the closure of the food service and hospitality sectors because of the coronavirus pandemic.

This has led to a drop in milk prices, delayed payments and demands to cut milk supply for many producers.

Welsh farmers have been disproportionately impacted according to the AHDB, an organisation that represents dairy farmers, the average financial effects felt by farmers in Wales during April and May is £6,100, compared with £4,100 in England.

To access the fund, eligible dairy farmers will need to demonstrate they have suffered a reduction of 25% or more in the average price paid for their milk in April and subsequently May, when compared to February 2020.

Eligible farmers will be entitled to up to £10,000, to cover around 70% of their lost income to help them to continue to meet fixed costs and sustain production capacity without impacts on animal welfare and the environment.

Provided all the necessary documentation has been submitted and validated, successful applications can expect payment within 10 days.

The application window for the scheme will be open until 14 August 2020. 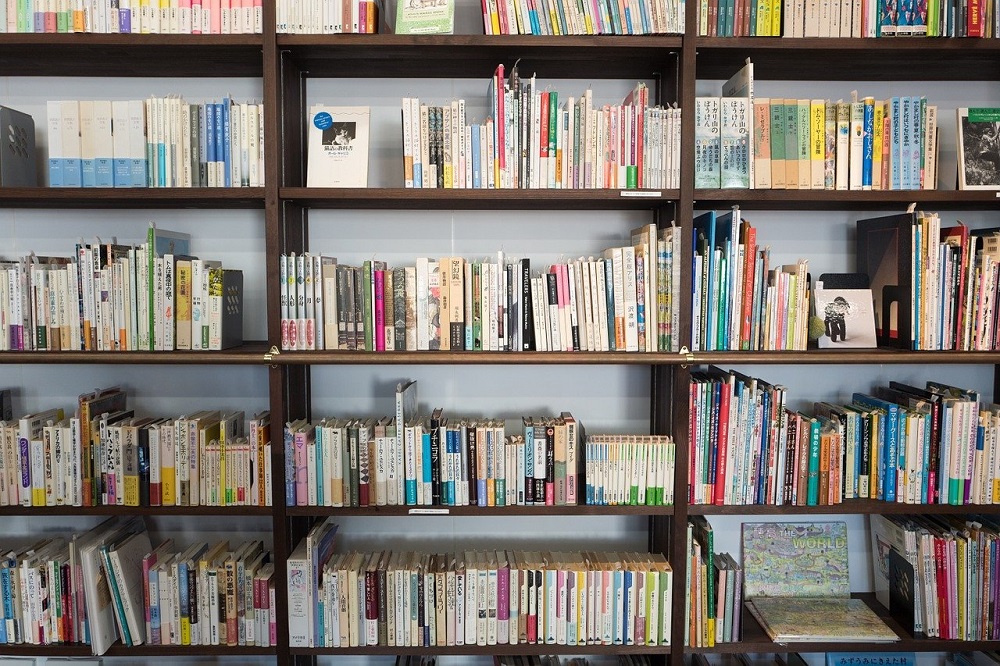 Many of Wales’ local authorities are setting up Click and Collect service as part of the first phase of resuming library services.

Additional funding has also been provided to libraries from the Welsh Government’s £1 million Cultural Resilience Fund to help with adapting facilities to accommodate a Click and Collect service.

The government also provided £250,000 towards digital library resources which enabled public libraries to provide additional resources during the crisis and has led to Libraries seeing a dramatic increase in the number of individuals accessing digital resources.

Since being forced to close due to the coronavirus pandemic, libraries have continued to offer resources, such as e-books and e-magazines through the Digital Library.

Since libraries closed statistics provided by Bolinda, one of the main providers of e-resources, show a 110% increase in total loans compared to the same period in 2019.

Nicola Pitman, Chair of the Society of Chief Librarians Wales, said: “Having seen huge take-up of our enhanced digital resources, we’re pleased that library users across Wales can once again borrow physical books via Click and Collect. To manage numbers and keep everyone safe, this will be on an appointment basis, and customers without access to the internet can contact their local library service for details.”