Plaid Cymru leader, Adam Price AM (Plaid, Carms. E. & Dinefwr) raised the matter of winter treatment delays which have hampered the Welsh NHS over the last few months – in some cases leading to avoidable patient deaths:

“There had been an eight-hour delay in admitting Mr (Peter) Connelly to Wrexham Maelor Hospital. Following his death, the senior coroner for north Wales issued a report on the prevention of unnecessary deaths. It was the thirteenth such report since 2014 that highlighted long waits outside hospitals in north Wales. The coroner concluded that unless working practices changed within the NHS in north Wales, it was inevitable that future deaths will occur that might otherwise have been preventable. That report was issued at the end of last year….will the First Minister undertake an urgent investigation to ensure that lives are not put at risk any further?”
– Adam Price AM

While most of his questions focused on north Wales, Adam Price also raised other issues causing concern across the NHS including norovirus (despite an 11% fall in recorded cases compared to 2018-19) and continued overoccupancy of hospital beds (over 85%) caused by a failure to move otherwise healthy patients on.

The First Minister said quite rightly that nobody wants to see patients waiting in ambulances but rejected any idea that the coroner’s report wasn’t being taken seriously. Also, while there’s been a decline in norovirus cases, when it’s concentrated on specific wards it can lead to their entire closure; flu season has also started earlier than expected.

The First Minister went on to note that the best-recorded figures for delayed transfers of care (aka. “bed blocking”) were during 2017 and 2018 – it’s just social services have faced a surge in demand during 2019 and, despite that, have dealt with the situation admirably.

Call for proper recognition of mental health problems for all ages

Leader of the Opposition, Paul Davies AM (Con, Preseli Pembs.) quoted figures from Barnardos Cymru which showed that the number of children they’ve helped in the last year has risen by 56%.

It’s not just children; farming has one of the highest suicide rates of any occupation, not helped by remoteness from specialist mental health services. Depression amongst older age groups also wasn’t being recognised as it should. What assurances could the First Minister offer that anyone who needs mental health services can access them regardless of age, geography or background?

The First Minister told the chamber that in the draft budget, funding for mental health support in schools has doubled. It’s been proven to work as 87% of young people who’ve received counselling at school haven’t needed any additional support.

“The number of people getting help from the primary care mental health service has grown every single year….and yet waiting times for that service have been kept down through the extra investment….It would be completely wrong for anybody to think of an older person who is depressed that this is just something that older people have to put up with because it’s part of the condition of ageing. Those people need to feel as confident as anybody else that the services that are there are available to them, too.”
– First Minister, Mark Drakeford (Lab, Cardiff West)

However, on a less positive note, he suggested the Welsh Government’s decision to pre-announced changes to land transaction tax led to land sales being brought forward to avoid paying the higher Welsh rate – which resulted in the UK Government raising more stamp duty revenues than expected from Wales. Was pre-announcing the rate change a mistake?

The First Minister said pre-announcing the change in rates was based on advice from the property sector and was done to give them more time to prepare. If there has been a windfall as a result, then the UK Government are obligated to give that money back:

“There is a problem. The solution was not to delay announcing what we announced – the solution is for the UK Government to repay to us the windfall that they have now received, and we’re in discussions with then about that because the rules of the fiscal framework are clear that if there are unexpected shifts of this sort, and they can be attributed (to Wales)….then that money should be paid back to the Welsh coffers because that’s where it belongs.”
– First Minister, Mark Drakeford 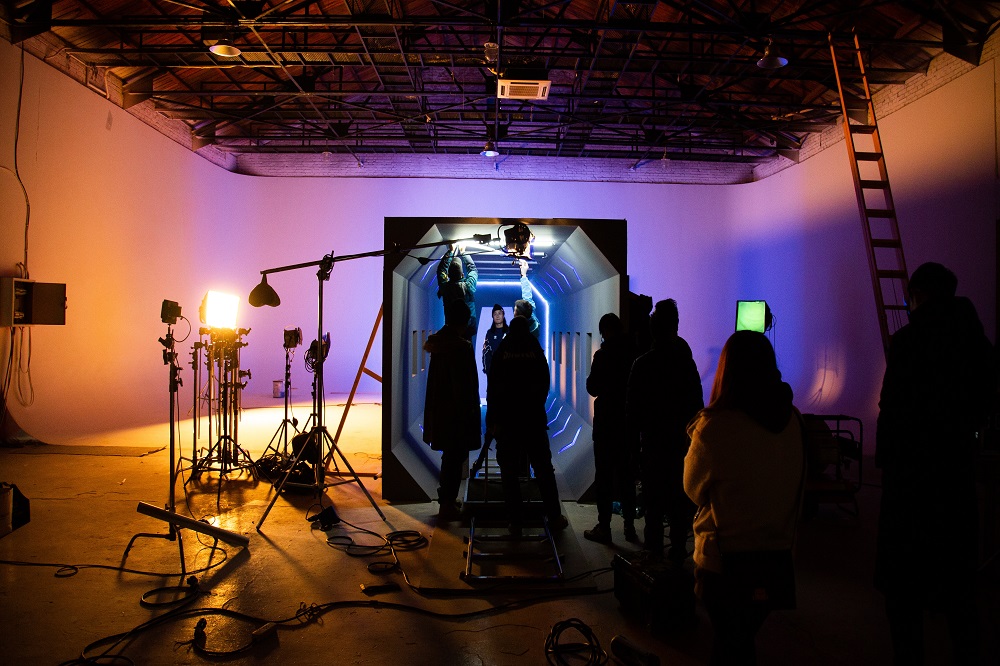 Photo by Hao Rui on Unsplash

In a letter to the Public Accounts Committee and Culture Committee (pdf), Deputy Minister for Culture, Tourism & Sport, Dafydd Elis-Thomas (Ind, Dwyfor Meironnydd), published figures which showed that the Welsh Government’s Media Investment Fund has lost £9.6 million up to November 2019.

Only one project out of fifteen, the war comedy-drama Their Finest, generated a return on investment, standing at just £50,000. Two projects are still in production.

Despite the lack of return on investment to date, the investment fund has generated more than £25.1 million of spending in Wales.

Figures also show that Pinewood Studios Wales turned an estimated profit of just under £240,000 during the 2019-20 financial year and is expected to generate a £436,000 profit during 2020-21. Since becoming operational, however, the studios will have still lost £711,000. Pinewood is due to withdraw from the studios in March 2020. 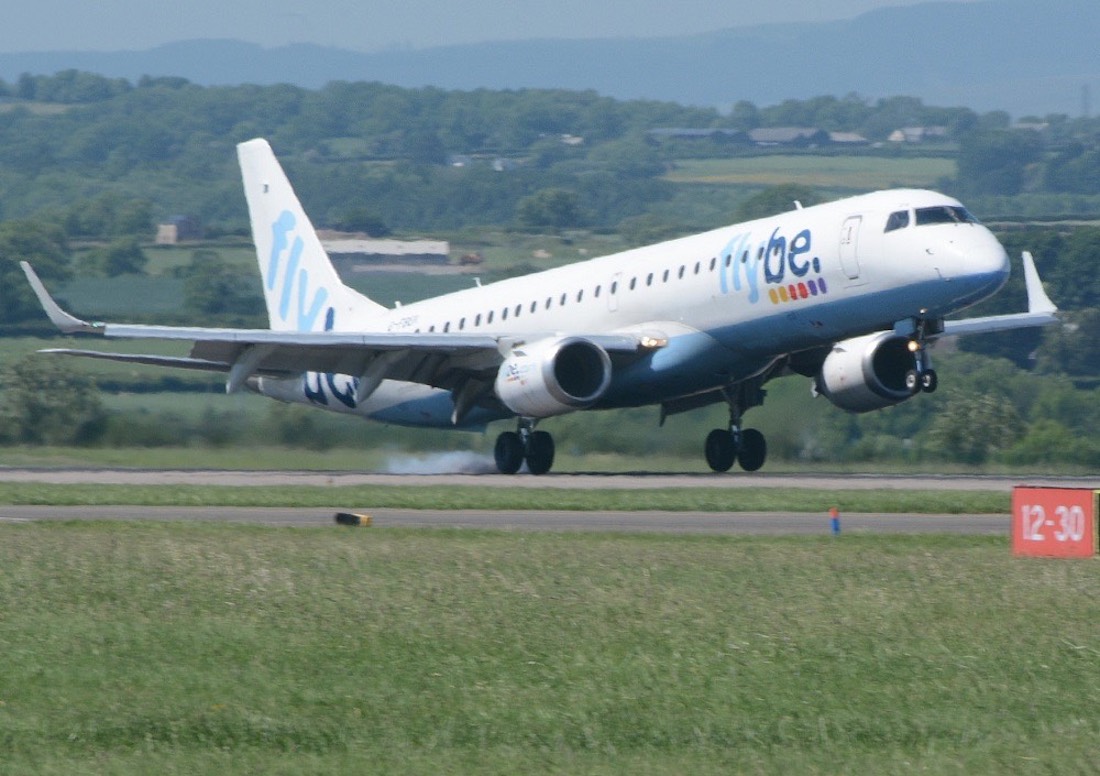 Touchdown at Cardiff Airport. Picture by Clint Budd (CC BY 2.0)

Flybe in emergency talks to stave off collapse

The troubled airline Flybe, which has a major base at Cardiff Airport, is reportedly in talks with the UK Government over deferring their air passenger duty bill for three years in order to prevent a collapse.

In 2019, the airline was taken over by a consortium led by Virgin Atlantic after coming close to bankruptcy. Despite emergency finances being provided by the new owners, the Exeter-headquartered company – the largest regional airline in Europe – is said to be close to entering administration yet again with mounting financial losses.

Flybe said they “wouldn’t comment on rumour and speculation” adding that flights were continuing to operate as usual.

Sovereignty should rest with the UK’s nations, not the UK Parliament

Sadly this article served only to remind me of the Not The Nine O’clock News sketch, Failed in Wales sung to the tune of Cwm Rhondda.