Leader of the Opposition, Paul Davies AM (Con, Preseli Pembs.), asked when a report into Welsh Government support to Cwmbran-based Kukd.com – which moved jobs abroad despite promising 100 jobs – would be published as there’s been a long delay? The First Minister told him the report was awaiting final clearances necessary before publication.

It didn’t end there, with Paul Davies raising concerns about a separate support scheme, this time the £100million Welsh Life Science Investment Fund.

“Since 2016, the fund has been managed by a management company run by Arix Bioscience, which has made nine investments so far. However, it’s been reported that six of those investments have been made to companies where Neil Woodford is a shareholder. It is also worrying that Mr Woodford is a major shareholder in Arix Bioscience….First Minister, do you agree it’s unacceptable for people to be shareholders in the company that gives out taxpayers’ money and in the companies that benefit?”
– Leader of the Opposition, Paul Davies AM

The First Minister was in a grumpy mood and said that if there were genuine concerns rather than “smeary concerns” they would be investigated. It was no good AMs complaining about government transparency when they cite reports in the public domain to back up their arguments.

First Minister rejects “being asleep at the wheel” over Bridgend Ford

Adam Price AM (Plaid, Carms. E. & Dinefwr) referred to recent information that a task force set up in October 2017 to deal with concerns over the Bridgend Ford engine plant met 10 times in the first ten months, then met only once over the previous eleven months. Also, in the First Minister’s list of engagements (presumably including his previous role as Finance Minister), there was only one meeting listed with Ford for 2018.

The First Minister said the number of meetings in the first 10 months reflected the task force’s remit – they had a specific thing to do and did it so didn’t have to meet as often. He also said he’s had direct contact with Ford officials in Europe and the US.

Moving on to what can be done with the Bridgend plant, Adam Price cited the closure of the Ford plant in Blanquefort in France, which resulted in the French Government putting together a package of support which Ford rejected on commercial grounds. Would the Welsh Government consider part or temporary nationalisation if Ford “proved obstructive”?

While not expecting Ford to be obstructive and standing by the workforce, the First Minister decided to play the man not the ball:

“….when I speak to those Ford workers, I will give them an assurance that it is their careers that are most important to us in all of this and that, unlike the Member opposite, we are more interested in securing their careers than in advancing his own.”
– First Minister, Mark Drakeford (Lab, Cardiff West)

Letting schools mark their own homework

Mark Reckless AM (BXP, South Wales East) said the Education Minister’s decision to remove the emphasis on GCSE targets when evaluating school performances would potentially “give schools more scope to deteriorate” without parents holding them to account. The Welsh Government was treating league tables as “a dirty phrase” and people were increasingly falling back on PISA results – which Wales doesn’t particularly perform well in – to draw comparisons.

“Is it not the case that, under Lib Dem leadership, education in Wales has deteriorated further? It is harder and harder for anyone to call it to account because you won’t publish the information to allow them to do so. Is it not a risk that things will deteriorate even further because Kirsty Williams is letting schools mark their own homework?”
– Mark Reckless AM

The First Minister said the new regime was about placing trust in teaching professionals and letting them decide how to make the greatest difference to their pupils. He went on to say Mark Reckless “betrayed himself” by effectively advocating the marketisation of education, even going so far as to play the Thatcher card and linking her to Reckless’s views. 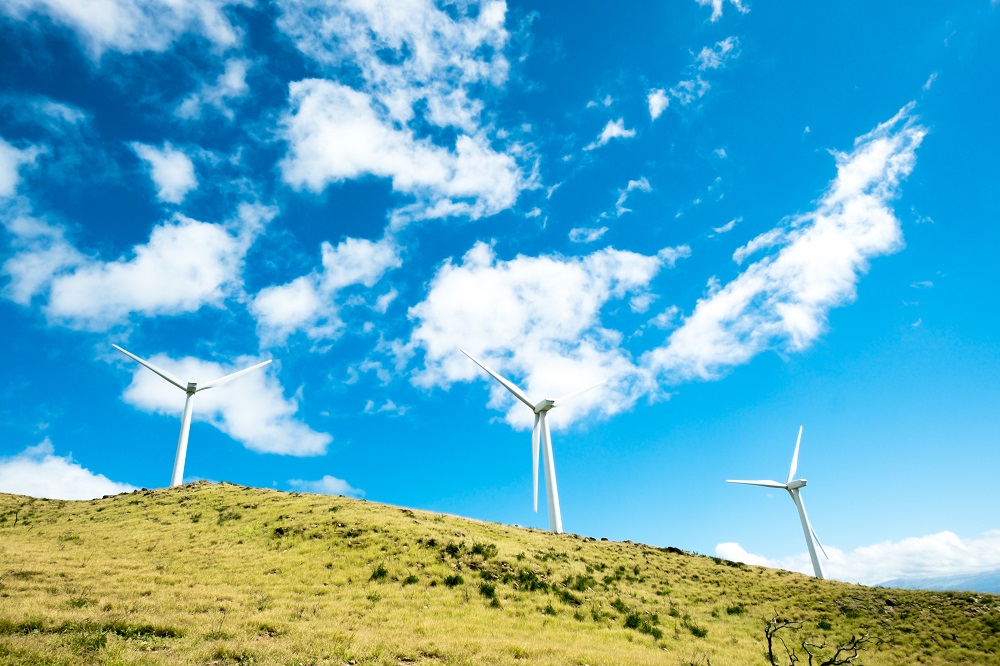 Photo by Tim Foster on Unsplash

The Future Generations Commissioner, Sophie Howe, has said that Wales needs to spend an additional £1 billion on mitigation measures in order to meet climate change and greenhouse gas emission targets.

The Welsh Government recently revised targets, aiming to cut greenhouse gas emissions by 95% compared to 1990 by 2050.

She told BBC Wales: “What we can’t get away from is the fact that this is going to require some really difficult spending decisions. We can’t just talk about it anymore – we need to be financing it and acting upon it.”

The proportion of people in Wales who work within the public sector is “at a historic low” according to new research from the Wales Governance Centre (pdf).

20% of the Welsh workforce (16.6% UK) works in the public sector in 2018 compared to a peak of 27.9% in 2009. The report says that while the NHS workforce has increased, the proportion of people working in local government, central government and as teachers have declined sharply, with austerity/public spending cuts being blamed.

Research assistant, Cian Sion, said: “….our research shows that it (the public sector) still remains a particularly important source of employment here. While earnings in the private sector lag behind the rest of the UK, the public sector provides a large number of well-paid, highly skilled jobs.”