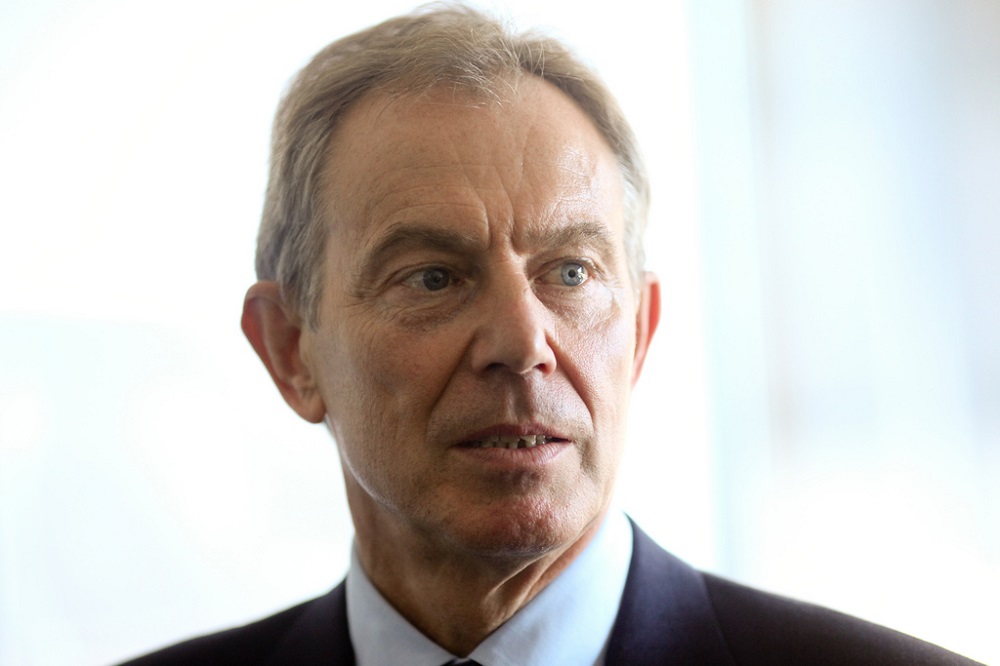 Tony Blair was “not interested in” Welsh devolution, according to a former top civil servant.

Richard Wilson, who was Cabinet Secretary, made the claim in the BBC documentary, Blair and Brown: The New Labour Revolution.

The New Labour government’s manifesto included the promise to create a devolved assembly in Wales. Following a referendum in 1997, it passed the Government of Wales Act 1998, which resulted in the creation of the National Assembly for Wales.

But according to Wilson, who Head of the Home Civil Service from 1998 to 2002, and is now a crossbench peer in the House of Lords, Blair didn’t put his “political weight” behind it.

Wilson, who was born in Glamorgan, and was educated at Radley College, a public school in Oxfordshire, told the programme: “I remember saying to him, I said more than once: ‘There’s a real danger people looking at your first term will only remember the things which you were not interested in. Scottish devolution, Welsh devolution, House of Lords reform, freedom of information, human rights legislation. That is an amazing raft, but none of them things you’ve put you’re political weight to.

Dont quite follow this to be honest. Obviously Blair must have put his weight behind Devolution otherwise the legislation would not have happened. If PMs don’t want legislation to come before Parliament then it doesn’t. On the others – Lords Reform etc yes clearly Blair was not much bothered which was a mistake

Possibly, but him not really being interested in it could also mean that he wouldn’t want to spend political capital on putting a stop to the idea of devolution either.

No, what? Get out! You’re kidding? 😂 There hasn’t been a single political leader beyond the clawdd that supports further devo, federalisation or certainly not independence for the constituent nations of Britain. Left, right, centrist, commie or nazi, they all want to keep the Union in some form or another. Whenever appeals are made to me by friends with similar liberal/libertarian/social democratic leanings from England, it is always presented from a UK-based approach. This puts me in a position of not agreeing with policy proposals that I should agree with, given my political proclivities. It is the existence of the… Read more »

This article seems to fade out without any conclusion. Is there a bit missing?

could be the bit where they put him on trial, tbc………….

I recall hearing that Ron Davies, Welsh Labour MP in Blair’s government went to see Blair the day after the devolution vote expecting to be praised for his work. Instead he was met by a torrent of abuse form Blair which included the words, “What the **** have you done? That wasn’t supposed to happen!”. It’s hearsay but perhaps Richard Wilson knew Blair’s true views on the matter

Well there’s a surprise…. and when and if Starmer or some other faux socialist gains power in England we will revisit there disinterest and contempt.

This just confirms what I’ve always known. Devolution was not meant for Wales. The Labour party, like the Conservatives before them, have always advocated the removing of Wales nationhood so we could slowly dissolve into a greater England. See, it’s easier to resource-rape, use & abuse, when you don’t exist as a country. Becomes an internal matter. See Tryweryn. Closet Tory Tony Blair is a hypocrite, besides being America’s shih tzu. He should have been sent to the Hague and convicted of genocide and crimes against humanity with his illegal Iraq War. Blair was happy to see Wales exist, but… Read more »

We need to vote out of office every Labour MS & MP in Wales.

People voted for them in way bigger numbers that they did the Independence.

What happpened to respecting democracy?

That would be the little englander labour party