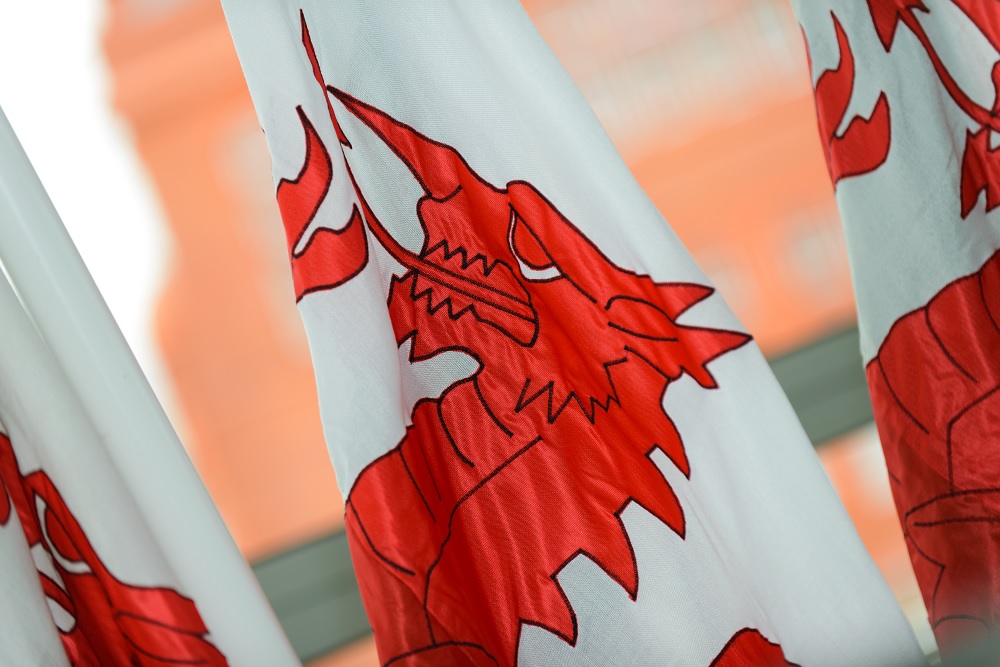 The UK Government has justified giving Scotland and Northern Ireland an extra bank holiday while denying one to Wales because they have “different histories, economic, social, cultural and legal systems”.

The Department for Business, Energy and Industrial Strategy  was responding to a petition calling for St David’s Day to be made a bank holiday in Wales, which has been signed by over 12,000 people.

They said that while they “appreciate the sentiment behind this request ” they had “no current plans to change the well-established and accepted arrangements for bank holidays in Wales”.

“The decisions to create bank holidays for St Andrew’s Day, and St Patrick’s Day have been developed against a backdrop of different histories, economic, social, cultural and legal systems. Different factors require separate considerations,” they said.

“The Government regularly receives requests for additional bank and public holidays to celebrate a variety of occasions. However, the current pattern of bank holidays is well established and accepted.

“The Banking and Financial Dealings Act 1971 provides the basis for UK bank holidays each year and contains provisions for appointing additional or substitute days. Additional bank holidays, including those created after 1971, and some substitute days (for example when bank holidays fall at a weekend) are appointed by Royal proclamation.

“There are eight permanent bank and public holidays in England and Wales. There are nine in Scotland and ten in Northern Ireland.”

The UK Government’s stance puts them at odds with the leader of the Welsh Conservatives.

Wishing everyone in Wales a “happy St. David’s Day” on March 1, Andrew RT Davies added: “I’d love for St David’s Day to be a bank holiday here in Wales. Let’s make it happen!”

The idea of a St David’s Day bank holiday was also backed today by the Welsh Conservatives’ party’s culture and tourism spokesman in the Senedd, Tom Giffard, who said it could have “huge potential economic and cultural benefits”.

“People all across Wales should be able to enjoy a bank holiday on St David’s Day and it would be a wonderful moment for the country to unite and celebrate our heritage and culture,” said the Senedd member.

“People in Scotland and Northern Ireland have a bank holiday to celebrate the patron saints there, so now is the time for Wales to follow suit and have the same for our patron saint.”

The Welsh Government said that they had asked “time after time” for the power to denote 1 March a bank holiday. The idea is due to be discussed again in the Senedd on Wednesday.

But the campaign has gathered steam this year as a series of councils and public bodies in Wales backed the idea.

Gwynedd Council, Aberystwyth town council and Snowdonia National Park have already announced that staff will be given the day off.

Neath Port Talbot Council have also agreed to compile a report into giving council staff a day off on St David’s Day and also to lobby both the Welsh and UK Government to devolve the power to the Senedd. Caerphilly Council has also said that it would lobby both governments.

The move was originally backed by Gwynedd Council after Cllr Dafydd Meurig, the council’s deputy leader, said that he believed that Wales could “benefit economically” if St David’s Day celebration became widespread in the country.

“That would be the ideal and ensure that all workers from all sectors have a national holiday to celebrate St David’s Day on the first of March,” he said.

“If Ireland’s St Patrick’s public holiday is anything to go by, there is the potential there for Wales to benefit economically.”

I predict that ‘ St David Day ‘ will become the main and possibly only general election promise in the next General Election Welch Regional Conservative paragraph of the UK election program.

But then the Englich will whine about St Georgios’ Day

That will be in English vote winner section to attract BREXIT voting areas to keep them on board along with compulsory lessons on learning the words of ‘ there will always be an England ‘ plus Land of Hope and Glory ‘ and dates of important english victory battles since 1066.

Just give us, Scotland and the north bit of Ireland a holiday you baboons

Stuff them. Let’s just take it. Don’t ask permission. Don’t ask forgiveness. They “rule” us because we let them

Boom! The report is basicaly saying Wales is too poor to have its own bank holiday😒. This really is the answer to everything any time Wales wants to make its own choices about anything.

This is a deliberate insult — not only the refusal but also the drivel about Wales having no separate history or even identity. What more proof is needed that this is the nation equivalent of an abusive domestic relationship?

I’ve been letting Ukrainians with whom I interact in social forums know that the sh** in Westminster do not represent me or my country, and attempting to undo some of that “Wales is only part of…” crap. This really does underline it.

Whilst I agree with you completely, defaid, can we not turn this on its head as well?

Going by the same logic, Ingerlund has no separate history, identity or a backdrop of,

How else to explain the fact that St George’s Day is not a Bank Holiday?

Poor saps, having to be associated with the Taffs and not having their own national day to celebrate. Makes you feel kinda sorry for the Anglos, don’t it? Well … kinda.

On the basis of that argument then there is no need for devolution at all as for Wales see England! Muscular unionism at its best…. best recruiting Sergent the independence movement ever had.

I am now openly consider the Conservative party my enemy as the Ukrainians consider the Russians, these sentiments come from the same place, no wonder Putin bought the Tory party

Same outlook that Putin has Ukraine.

Sounds like the sort of stuff Putin keeps saying about Ukraine. How much more of this insulting cr*p do people have to take before they see the light?

Just the type of condescending, ignorant, nonsense, Iwould expect from them, and they did not dissappoint.

The UK Government is really saying,’Wales you’ve been colonised for centuries, you have no need to celebrate a lesser known saint so just shut up and continue to be serfs.’

Another nail in the coffin of the UK.

The Welsh Government should just do it and declare it a holiday. Grow a pair and tell Westminster to fo

I agree. There is a difference between a Bank Holiday and a Public Holiday, and Public Holidays are not listed as a reserved matter.

I’m looking forward to independence and the chance to tell Westminster to get lost. That day will come, let’s get on and create it!

They rejected st David’s day as a bank holiday and months later they announced another bank holiday for the queen’s anniversary or something! Made me boil with anger!! I don’t give a a cr*p about the queen and as if the majority of people in Wales are going to celebrate her anniversary… Yet the majority here actually celebrate st David’s day!! The English gov has caused more of a divide between us in the last couple if years than ever before!!

How on earth can we continue to allow this situation that we have to ask for permission for everything and London inevitably say no without a cogent reason. We have got to take control of our own destiny instead of being in this toxic so called Union

Well if we are going to apply logic to this argument then 12 July (Battle of the Boyne) should not be a Bank Holiday in Northern Ireland because historically they were part of Ireland until 100 years ago.

Furthermore if England overcame the Italians on penalties last summer Boris Johnson would likely have declared a Bank Holiday for England and Wales to celebrate. In other words we get a day off work if a neighbouring country wins a major tournament but not to celebrate our own national day?

Reason for this is simple. The Tory government is trying to reduce the number of people wanting independence in Scotland and N Ireland. This is not such a problem (yet) in Wales.

RT Who? waste of space with zero influence over his Russian pay masters in Westminster. Why does anyone stand for the Tories is beyond me, they don’t even know who the MS’s for them in Wales are, complete joke on us the real Welsh people

The very idea that we in Wales have a different history to Scotland & NI the reason to deny us the right to creat a Bank Holiday when we’ve been celebrating our native patron saint every March 1st since the 1100s pathetic. And we find ourselves suffering a Soviet-style Conservative Government in England who are only in power thanks to the English block vote telling the recently elected Welsh Government who do has a mandate the right to create a National Bank Holiday afforded to both Scotland & NI bloody scandalous! The Tories have used the similar lane excuses before… Read more »

A bank holiday is not really a strong enough reason for independence, but the English government’s reason for not allowing it most certainly is!

“Your history is that of conquest and suppression: accept it, boyos.’

The attitude of Westminster and the tories is that if Russia to Ukraine, Cymru is occupied no if or buts

So we don’t have a different history? How positively retarded

They don’t want us to exist.

This response from Westminster is insulting, offensive, and reveals everything you need to know about their attitude towards our country.

Proof that the English government still thinks Wales is just a glorified county. I’m surprised they even bothered to respond. All communications between the Senydd and Westminster should be in Welsh.

I refuse to work on St Davids Day in the future. I even organised my life so I could return to Wales on 1 March 21 after 35 years living in that England. Stuff Westminster rise up and claim our national day.