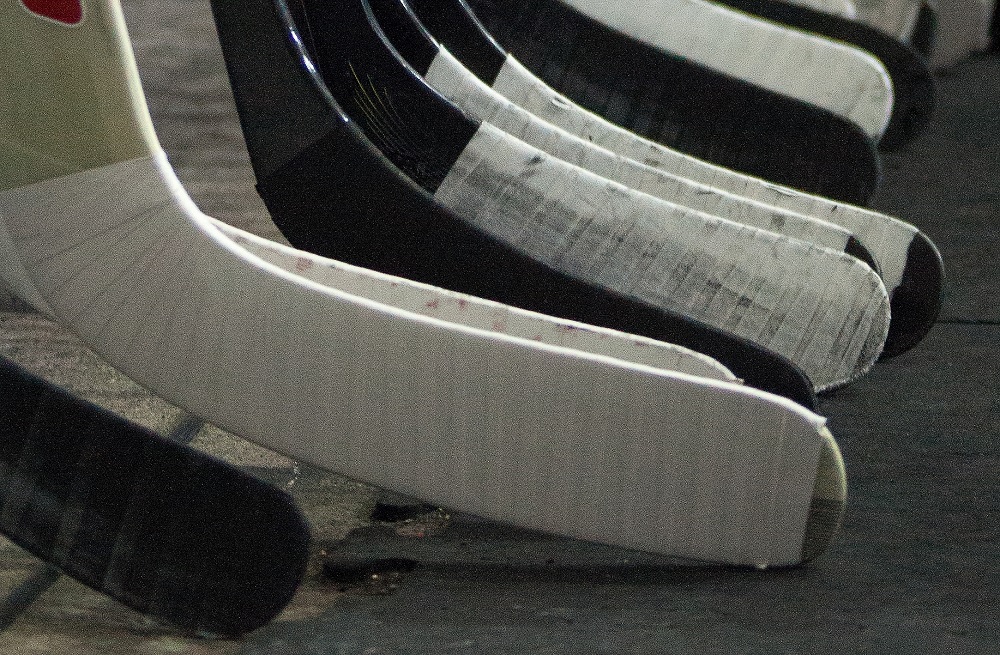 And UK-wide charity has apologised after sending out a tweet cheering on England against Wales in the Commonwealth Games.

Women in Sport tweeted: “Are you watching England Hockey vs Wales? Our women are 2-0 up! Tune in now!”

The tweet was later deleted but not before attracting some ire on social media. Leigh Jones tweeted: “You’re a UK body. Which women are 2-0 up?” and Jack Francis asked: “Do you think Wales is not in the UK?”

Assembly Member Hannah Blythyn said: “Oh looks like Women in Sport had a momentary lapse in reflecting their role as ‘the leading UK charity empowering every woman and girl through sport’.

Women in Sport responded by saying that “all of the home nations are our teams and we are supporting them all in the Commonwealth Games”.

“Sometimes when watching a sport, at the most intense moments, passions and personal allegiances get the better of us and that’s what happened in this case,” a spokesperson said.

“As soon as the social media poster realised the error, the post was deleted as it represents a personal view and not the views of Women in Sport.

“We apologise that this happened. We will be cheering on all of the home nations in the coming days.

“Women in Sport is actively engaged in Wales. For example just last month we presented to the Welsh Assembly’s health, social care and sport committee, highlighting the inactivity levels of teenage girls and the services we can offer to support the government, sports clubs and parents to better engage women and girls in sport.

“We also included Wales in our audit of National Governing Bodies of Sport through our Beyond 30% campaign.”