It is an attempt to set up a national, popular, not for profit news service, with the aim of answering the central question: ‘How can we become a better nation?’

Anyone who believes they have something to say is invited to contribute to it.

Why do we need Nation.Cymru?

We have never had a national English-language news service. The Western Mail and Daily Post are regional news services, while BBC Wales is a regional arm of a British corporation.

The Welsh media has deteriorated even further in the last few years. What remains of Wales’ regional, commercial English-language press is in sad decline.

The print circulation of our English-language papers continues to dwindle, and websites struggle to produce revenue.

As Welsh newspapers are bought by larger companies, editorial decisions are increasingly being made outside of Wales’ borders, with less and less relevance to Wales.

It is no surprise therefore that surveys have consistently shown that the people of Wales do not know what is going on in their country.

Many people do not understand what powers our parliament in Cardiff has or what can be done with them.

Meanwhile, the tectonic plates of the United Kingdom are shifting. Post-Brexit, Wales faces a turbulent economic and political future. Our nation’s very existence could be at stake.

Wales has to decide where its future lies within this new order, and Nation.Cymru can be a platform for that discussion – free from the commercial pressures that drive other newspapers and websites. 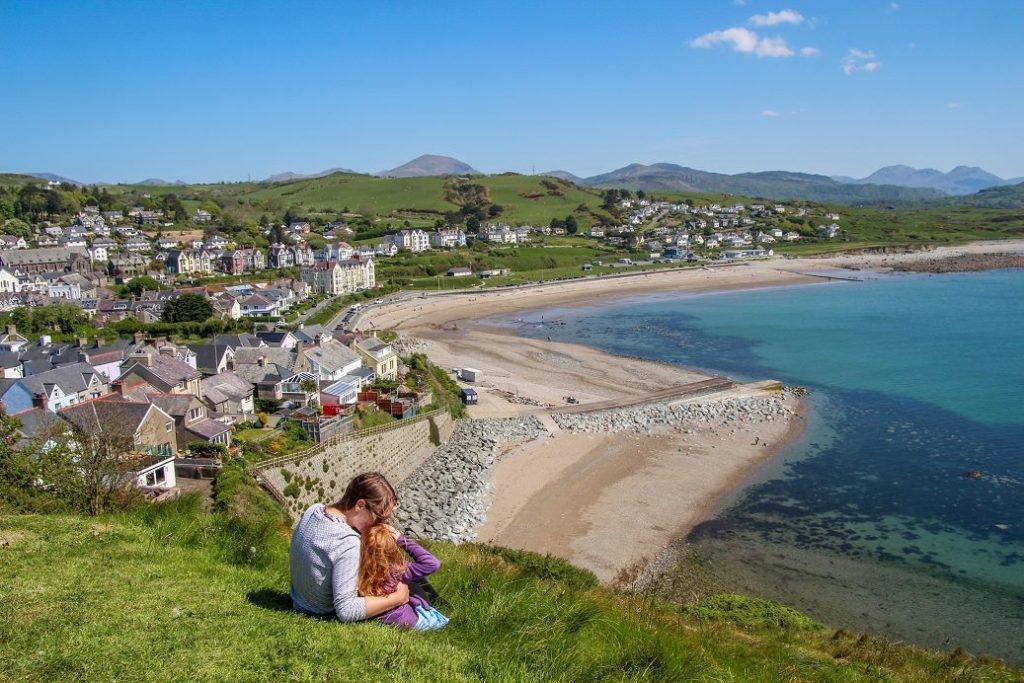 Nation.Cymru does not support any particular political party

There are people who want what’s best for Wales in the Labour Party, Plaid Cymru, the Liberal Democrats, the Conservatives and the Green Party, and they all have something to contribute.

We do however reject the toxic politics of the far-right, who have nothing to offer but hate and division.

Nation.Cymru will not be a 24/7 news network

We won’t be competing against the BBC or ITV to break every story.

We would rather publish a handful of good stories or opinion pieces every week than thirty stories sourced from press releases, which have also appeared on every other platform.

We understand that in this day and age people dip into individual stories through social media. They are not dependent on one news source for all their news as they used to be.

There is no reason for us to waste precious resources creating content that is already being supplied by other sites.

Nation.Cymru is not a commercial platform

We will ask for donations and show occasional adverts. But any money made will be invested back into the service, and above all on investigative journalism.

Nation.Cymru is nothing without YOU

If you think the site is not up to scratch, and that you could do better, please contribute.

We don’t just need writers, but also those with expertise in data, coding, and business. Let us know what is important to you.

Writing a blog? Why not publish on Nation.Cymru, and together we can reach a broader audience.

If you don’t have the time to contribute content, please consider a donation so that we can keep the site going.

Thank you very much,

Croeso! Would you care to tell your readers who you, as individuals, are?

Hi Richard. We’re a large group that contribute a little each, but this will hopefully add up to a lot. I’m the editor at the moment. If you would like to contribute please let me know!

Well done Ifan so glad to see the website up and running.

I write my own blog which you can see at http://www.bloglet.wales. I am happy to contribute in the future if you are interested. Please feel free to get in touch if you think it’s appropriate.

Great to see this.

Hello Ifan, a warm thanks to you and the team for setting this up! Whether the site is up to scratch or not is way too early to say and I dare say sensible suggestions and adjustments will be made along the way. Okay, let’s get started! The only way we can make Cymru better is to firstly have respect for ourselves and for all our fellow countrypeople. The only way we can begin to do this, is to call ourselves who we are and that is Cymrieg. Therefore, will you set an example and please desist from using the… Read more »

Hmm, just a little too much of the romantic, sentimental nationalism there for my liking, but, hey ho, we’re all different. However, I must take issue with you over your assertion that we only need to refuse the English extreme right in order to protect ourselves from the toxicity of right-wing propaganda. This is where your romantic and sentimental form of nationalism is seriously flawed, blindsided even. There is an extreme right wing, Welsh nationalism that is alive and well, that is ever as toxic as the English variety, perhaps more so, as though their numbers are extremely small, so… Read more »

This is a desperately needed platform and I welcome it and look forward to its development.

Nice to see you up and running. Pob lwc.

Hang on – shouldn’t it be Cymreig?

Almost every print and broadcast news outlet people read, watch or listen to in wales is owned and controlled outside wales, there can be few countries in the world where such a dire state of affairs exists. Any initiative which seeks to redress this striking imbalance should be welcomed. Good luck.

Hi everyone, Nation Cymru seems an exciting and positive initiative. I would like to put forward my contribution by suggesting to openly extend a welcome to participate to the immigrant and refugee groups that live in this country. For a few years now, and especially since Brexit, discourses and narratives of migration etc have been increasingly negative and we have no voice to represent us anywhere in the UK, therefore I think that to give us a platform where we can voice our concerns, thoughts and/or compliments would be beneficial for everyone and a sign of a country that is… Read more »

Croeso! I’m a third generation Welsh Patagonian, now living in Buenos Aires, Argentina, Almost all Welsh descendants here support a free Cymru, it was the dream of our forefathers, and why they came here. Pob lwc!

How do we donate?….article is unclear

Ydy hi;n bosib gwneud cyfraniad misol drwy DD? | You need a steady income stream as part of a business plan. Is it possible to make a regular monthly contribution by DD?

But are we all included in this ‘YOU’? 36 out of 38 opinion pieces published so far were written by men. @Nation.Cymru follows 20 Twitter accounts; 19 are white men and the other is an institution run by one of those men. Granted, I (a woman) have not offered to write a piece. Perhaps all the women of Wales are reticent or have nothing to say. Ditto minority communities. But perhaps not. Nation.Cymru is a fantastic idea. I agree with its aims and read every piece. But attempting to base an inclusive emergent conception of nationhood on a set of… Read more »

Is it exclusive though? Whilst most of the contributors so far may have been white men, there is no apparent bar on anyone who doesn’t identify with that label writing for Nation.Cymru, is there? If you don’t like the way something is, then surely the way to change/challenge that is to get up of your backside and make your contribution rather than sitting on the sidelines moaning that you weren’t given a personal invite! The last sentence in the first paragraph just about says it all really: “Anyone who believes they have something to say is invited to contribute to… Read more »

Hi Mari. I accept contributions from anyone who is willing to contribute. Unfortunately very few women have done so. I suppose that’s something that’s harder to rectify on a site where people, including editors, contribute voluntarily than one where the editor’s full time job is to commission articles from a wide range of viewpoints. If you do have any ideas for an article please get in touch!

Diolch, Ifan. That’s fully understandable (the Twitter following less so). Please don’t think that I don’t appreciate you doing this in your own time and the work that’s already gone into it. I will of course let you know if I have an idea for article, and have indeed been thinking about this for a while, though the “awen” hasn’t struck yet – for Sibrydionmawr this doubtless disqualifies me and other non-authors from holding any sort of critical view. But I do worry that the more a certain type of article is volunteered, the more difficult it may become for… Read more »

Hi Mari. Thanks for the message. The Twitter following is because I’ve only really followed people who have contributed in order to be able to tag them in messages with less bother. Not contributing certainly doesn’t disqualify you from holding a view and I’ve taken your comments on board. Best, Ifan.

All debate is good and pob lwc but why is this an English language site written by men? I run Arts Scene in Wales and ensure that the site has articles and reviews in both languages and by men and women.

Hi Mike. This is a voluntary site and anyone can write for it be they male or female, and in Welsh or English. I wrote a Welsh language article last week which is still on the front page.

Unfortunately as a voluntary site I’m dependent on people to volunteer to write. So far this has been a lot of men and few women!

Long overdue, nation.cymru would need to connect with all peoples of Wales and beyond.
Need to get the word out.
Do we need a printed version for people not online ?