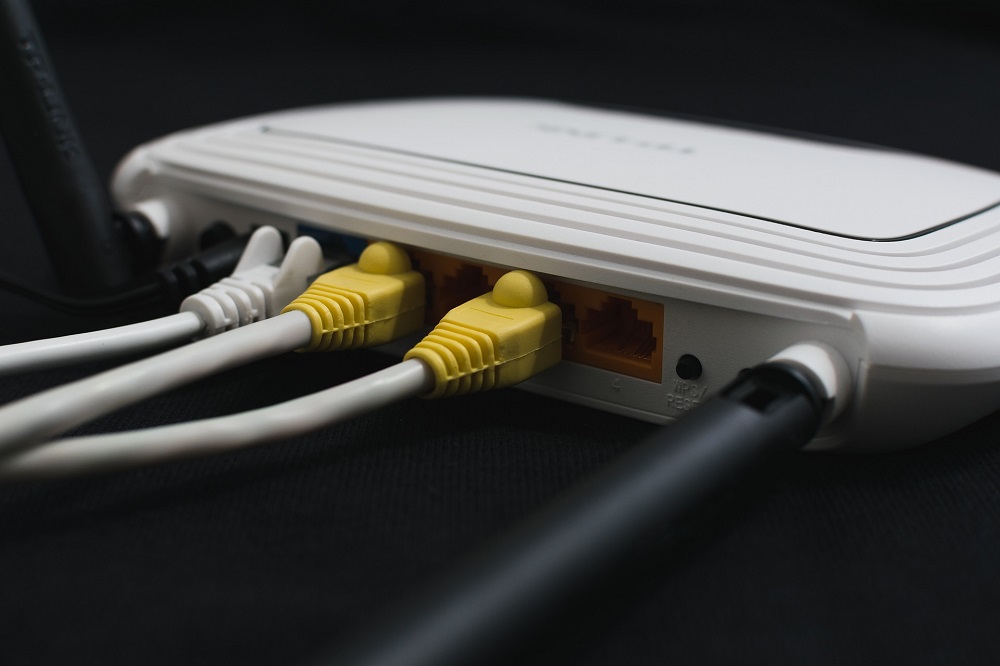 The Welsh Government’s lack of transparency over ongoing delays to the second phase of the Superfast Cymru high-speed broadband rollout has been criticised by the Welsh Conservatives.

Shadow Cabinet Secretary for the Economy & Infrastructure Russell George AM, wrote to the Welsh Government in an effort to understand the reasons behind delays to the implementation of phase 2 of the Superfast Cymru scheme, which is to be underpinned by £80 million of public money and was supposed to be awarded to the successful bidder at the end of July 2018.

Responding to the Montgomeryshire AM’s letter about the delays, the Minister for Digital, Julie James AM, said that “work on the procurement exercise for the successor project has been complex with a number of unforeseen issues arising during the process.”

After requesting more information on the “complexities” and “unforeseen issues” to which the Minister referred, Mr  George was told that “due to commercial confidentiality, I am unable to update you on the specific complexities and issues that have occurred.”

The scheme is designed to extend the availability of superfast broadband to those premises not covered under either the original Superfast Cymru scheme or the commercial roll-outs of telecommunications companies in the next three years. It will also encourage solutions for businesses, rural areas and those with lower 4G mobile data coverage.

Mr George said: “The second phase of the Superfast Cymru project is due to be underpinned by £80 million of taxpayers’ money so the excuse of “commercial confidentiality” is just not good enough.

“This worrying lack of transparency on behalf of the Welsh Government is totally unacceptable when people in rural areas of Wales are still waiting for the high-speed broadband which is currently enjoyed by their urban neighbours.

“As a result, the digital divide is widening, not narrowing, and many people are justifiably feeling left in the lurch.

“Phase 1 of the Superfast Cymru scheme finished in February and there are thousands of premises which remain stranded. The question has to be asked as to why the Welsh Government didn’t ensure that there was a seamless transition from phase 1 to phase 2 of the scheme.

“There has now been a six month hiatus between the two phases of the Superfast Cymru project and with very little detail on when the next contract will be awarded, let alone implemented, this is nothing short of a shambles and I will be looking for immediate answers from the Welsh Government as soon as the Assembly returns in September.”