A fundraiser by a Welsh Government minister has funded the purchase of four high-spec drones for use by Ukrainian medics to search for the injured.

Mick Antoniw MS, who is Wales’ Counsel General, said the “generosity” of the people of Wales would help save lives in Ukraine.

The fundraiser exceeded its initial £5,000 target and raised more than £43,000 in a few days as the fighting broke out last month.

The Ukrainian embassy in London is coordinating with the supplier to ensure the drones, which have already been dispatched, arrive in Ukraine as soon as possible.

“Because of the generosity of people from across Wales the fundraising appeal raised more than eight times its target of £5000,” Mick Antoniw told Rhondda Cynon Taf’s GTFM.

“It means that the fund is able to provide futher urgent help to medics in addition to the supply of medical equipment to help deal with battlefield trauma.

“The request for the specialist drones has come directly from the Ukrainian Embassy in London. The drones will allow medics to identify the injured and fatalities in the rubble and chaos resulting from Russian attacks on civilian buildings.

“The drones are specifically designed for use in conflict zones and use the latest thermal and video imaging technology. They will undoubtedly help to save many, many lives.

“I would like to thank businesses, colleagues in the Trades Unions and the thousands of individuals who contributed to the appeal. Their generosity has been truly humbling and I know is deeply appreciated by the Ukrainian people.”

Wales is so proud to stand against Putin and his gang. Children across Wales today are standing together for peace in the Ukraine and for their children.

We cannot just watch and do nothing
🇺🇦🏴󠁧󠁢󠁷󠁬󠁳󠁿 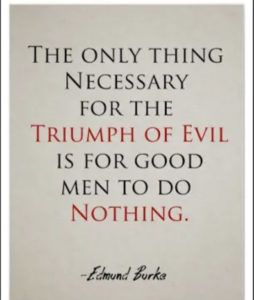 We the Welsh people must continue our full support going forward