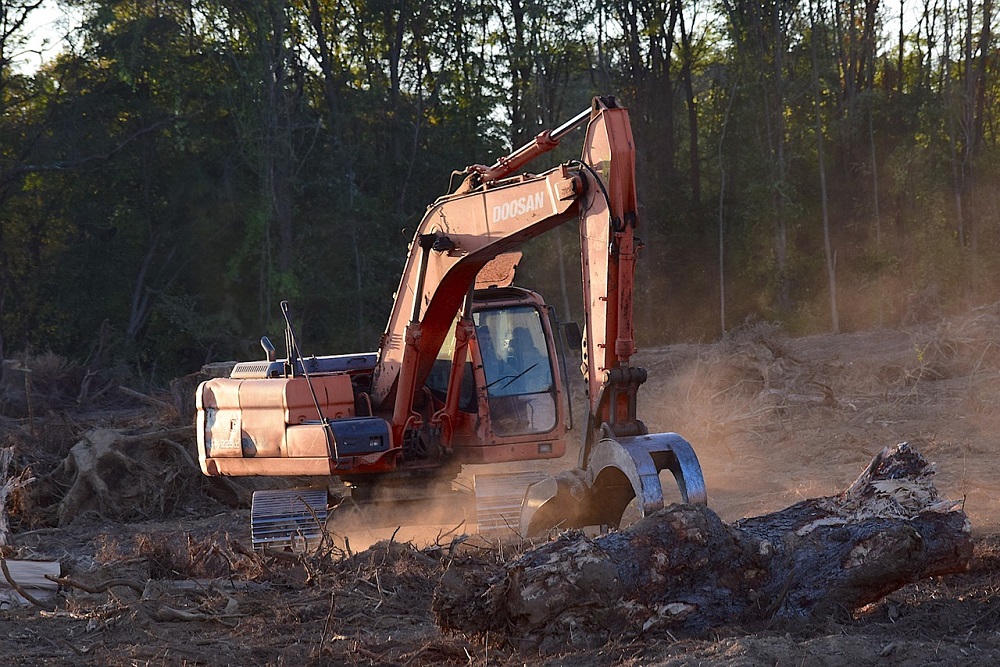 A Welsh tree is at risk of extinction, a new report has warned.

According to a report published by Botanic Gardens Conservation International (BGCI) Nearly one in three tree species are at risk of vanishing altogether, one of which is the Menai whitebeam.

The species which has just 30 trees growing in its home in the north of Wales, is one of hundreds that could be wiped out, the first “state of the world’s trees” report says.

It puts the crisis mostly down to to agriculture, logging and livestock farming. The assessment of how the world’s nearly 60,000 tree species are faring has found 30%, or 17,500, of them are at risk of extinction, with well-known species such as magnolia among the most threatened. Oaks, maple and ebonies are also at risk.

The study compiles work from the Global Tree Assessment over the last five years. This has seen more than 60 organisations and some 500 experts examine the extinction risk for the world’s 58,497 tree species.

BGCI secretary-general Paul Smith said: “This report is a wake-up call to everyone around the world that trees need help.

“Every tree species matters – to the millions of other species that depend on trees, and to people all over the world.

“For the first time, thanks to the information provided by the state of the world’s trees report, we can pinpoint exactly which tree species need our help, so policymakers and conservation experts can deploy the resources and expertise needed to prevent future extinctions.”

Jon Paul Rodriguez, chairman of the International Union for Conservation of Nature’s species survival commission, said: “For the first time, the state of the world’s trees (report) provides a comprehensive breakdown of our world’s trees.

“Knowing where they are and why they are threatened is the first step towards acting for their conservation.

“Despite the worrying data, I look forward to future state of the world’s trees reports, where I hope to learn of the increase in the number of known species and the decline in the proportion facing high extinction risk, due to the success of premeditated, coordinated global conservation action.”