Brexit makes Wales’ linguistic decline a bigger problem than ever 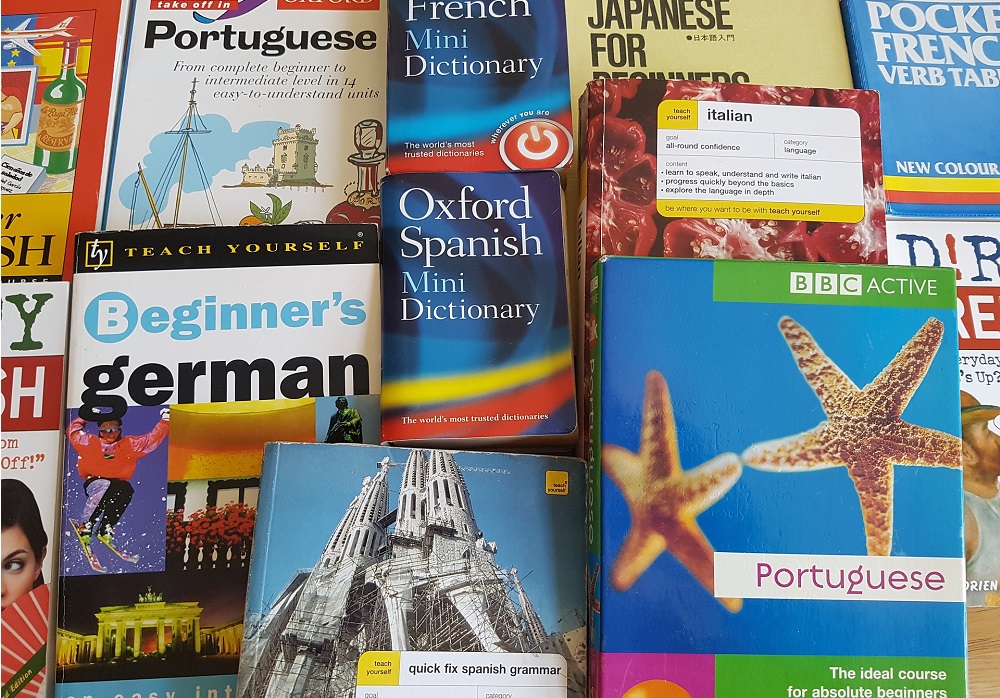 The language education system in Wales is holding us back from becoming the global nation that Brexiteers have promised us, says a new report by the Welsh think-tank Gorwel.

The evidence is stark. Since 2002, the number of GCSE and A-Level entries for Modern Foreign Language subjects in Welsh schools have almost halved.

In some Welsh counties, the numbers of students electing to take language subjects are shockingly low – in Blaenau Gwent, nobody has taken an A Level MFL subject in 5 years.

Our report has shown that the percentage of students taking an MFL subject at a county level is directly correlated to the economic performance of the area.

For example, areas with poor economic performance like Blaenau Gwent or Merthyr Tydfil tend to have significantly fewer students choosing to study languages than better-performing areas such as Cardiff or Monmouthshire. Why is this?

There are many suggested reasons:

We’re determined that these arguments can be overcome – and it’s crucial that they are.

Wales’ economy is currently heavily reliant on exports to other EU countries, and any additional barriers put up as a result of Brexit will make this vital trade even more difficult.

Ensuring that Wales is able to converse in the language of choice of not only EU nations, but nations around the world, will give us a competitive advantage in this field, based on the genuine skills of the people of our country – and it’s the job of the government to ensure that we have this at our disposal.

So what can we do?

In this report, we looked at the policies the Welsh Government has already undertaken, and produced a case study of a nation that we in Wales always have our eye on – the Basque Country.

The Basques face many challenges that Wales can relate to:

Students leave schools in the Basque Country with a good grasp of at least three languages; Basque, Spanish and English. Often, they leave with skills in another like French or German.

We have found that the Content and Language Integrated Learning System and political consensus that language-learning is a core part of the education system are crucial in their success in developing a truly multilingual culture.

With this and many other factors in mind, we have come up with a number of radical suggestions to significantly change the language learning system in Wales. For example:

1) When applying for university, students earn “UCAS points” based on their A Level results, and different university courses require a certain number of points for admission.

As are given 120 points, Bs 100 points, and so on. Could MFL subjects be given additional UCAS points in Wales?

2) Wales has a number of different linguistic communities. How can we encourage community and linguistic integration, by giving our young people the opportunity to learn from speakers of Polish or Portuguese?

3) Wales’ inherently bilingual nature is not going to change, and there is a strong political consensus that not only should Welsh language education be compulsory, but should be extended to give every student the chance to leave school with a strong grasp of our national language.

It has been suggested that this could hinder the learning of other languages – but the Basque Country has shown that this does not have to be the case.

How can we ensure that students are aware that the linguistic skills that they learn throughout their compulsory education can give them a significant advantage when learning other languages?

We strongly believe that to stop the decline of multilingualism in Wales, there needs to be a fundamental change in the language learning system in Wales.

This requires a political consensus that change is necessary. Is Wales prepared to take these steps to become the truly multilingual nation that we know is possible?

You can read the report in full here.