By obsessing over beating England we’re just beating ourselves 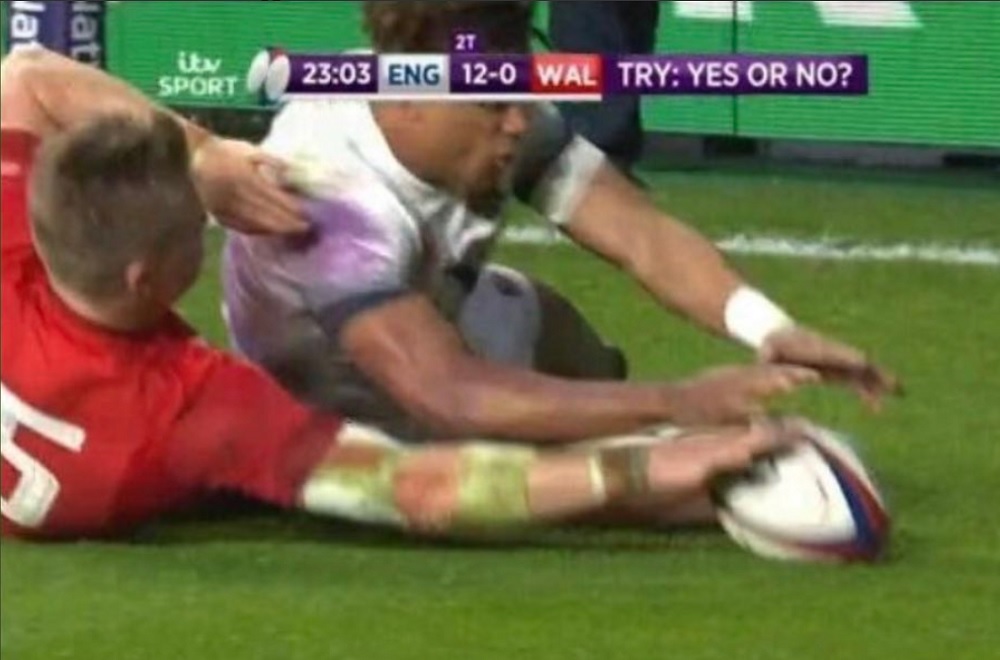 So that try should have stood, according to World Rugby. Wales should have won 12-13 and beaten England at Twickenham.

International rugby is a game with random rules and seemingly random interpretations of them by the referees.

National teams aren’t even ‘national’, really. Both coaches and a good number of the players, including England’s captain and Wales’ almost try-scorer, were Antipodeans.

We might as well invest all our national pride in the throwing of a coin. Heads, Wales win, tails, England win. Tails! Damn, I really thought we had them this year.

This wouldn’t be a problem if rugby – and in particular, beating England in the rugby – wasn’t the ultimate expression of Welsh national self-fulfilment. It’s bizarre, to say the least.

Yes, I admit, I do love rugby, and supporting Wales is fun. It does bring with it a sense of camaraderie and belonging that can contribute to a national identity.

But it seems that Welsh rugby has become not a contributor to Welsh national identity, as it should be, but a stand-in for it. A replacement, even.

And win or lose, we’re losers. Because while we’re all cursing the TMO the real problems facing our country are ignored.

‘As long as we beat the English, we don’t care,’ goes the Stereophonics song. And unfortunately, the list of things we don’t care about is a long one.

Problems like a failing health service and education system, the poorest communities in the UK, and a ‘national parliament’ that doesn’t seem to care what we think.

So why do we get so wound up about the rugby but are happy to wallow in apathy when it comes to the national problems that really matter?

Perhaps it’s just easier. It’s easy to paint England and Eddie Jones as the villains (and he’s happy to play the panto baddie, to be fair to him).

But realising that we’re at fault for our own national problems and need to sort them out is more complicated.

I think broadcasters and journalists more broadly also have a part to play. At the end of the day, if you tell people something is important often enough they tend to believe you.

The slumbering dragon of Welsh national pride is prodded awake at Six Nations’ time by a constant barrage of coverage by the BBC, Western Mail and UK media.

The annual national arousement is all the more perplexing because Wales isn’t really a country all that bothered about the rugby. The taverns and stadiums are heaving with people who haven’t even watched a match since the last tournament.

And once the Six Nations fever dies down, the Welsh dragon is allowed to slumber once more. Not even the Welsh football team – unless they qualify for a major tournament – can awake it.

Meanwhile, the issues that actually govern our day-to-day lives in this country are largely ignored.

TV and radio coverage of political issues concerning Wales are either on so close to midnight or so early on a Sunday that only the hardcore political anoraks watch them.

The politics news is so far down WalesOnline’s news page you finger will ache by the time you’ve scrolled to it.

OK, not everyone is interested in Westminster politics, either. But they do hear about it, whether they make a conscious effort to or not, because broadcasters and journalists know that these things are important.

Here in Wales, by accident or design – and the obsession with the Six Nations may have more to do with broadcasting rights than anything else – we’ve got our priorities all wrong.

Wales will win its ultimate victory when it stops considering beating England in a minor sport as the benchmark of its success.

Beating England’s health service, its education system, and its economy might be something to crow about.

But better still would be to forget about the ‘The Old Enemy’ completely and take pride in Wales because it’s the best damn country we can make it.

Now that would be something no TMO replay could take away from us.