How do we rescue the Welsh language? By making it the default option 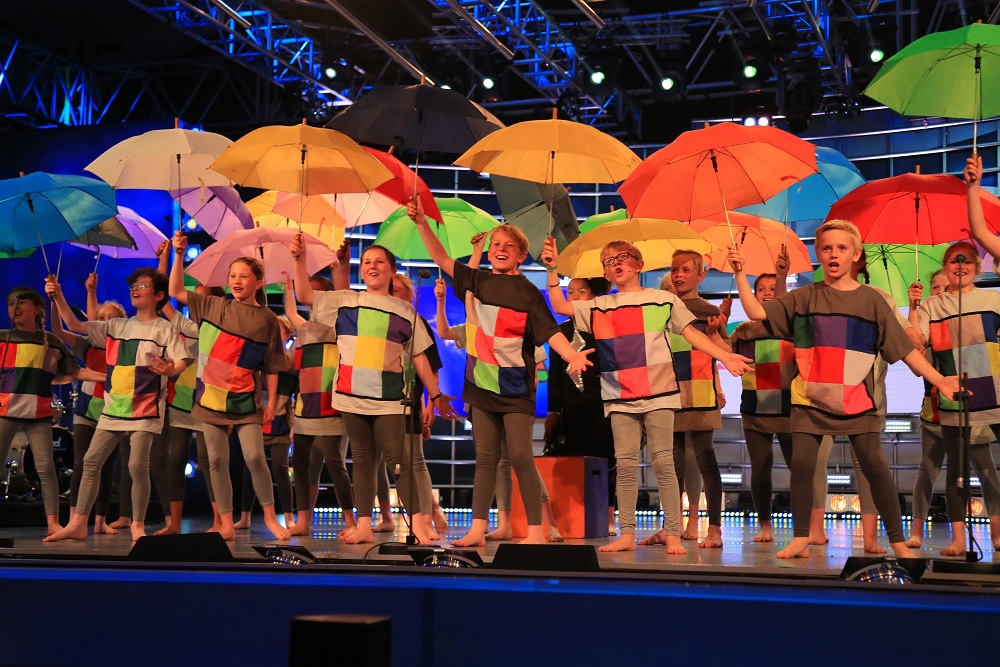 The citadels of the Welsh language appear to be crumbling.

I am dismayed and alarmed by statistics that show the proportion of children speaking the language at home, in its heartlands, dropping sharply.

Without these places where it is strong, where it is the default, it makes it very difficult for it to survive as a living language. If the children aren’t speaking it at home, then they’re less likely to speak it with their mates in the schoolyard, and less likely to use it day to day as adults.

New strategies are needed to reverse this worrying trend.

The pincer movement of native Welsh speakers discontinuing its use and new Welsh speakers not using it after they leave school are the perennial problems for the language. I believe they can be solved.

The situation is far from hopeless. We are half a million speakers strong. We are a vibrant community, a vibrant culture, and a unique one.

This week, at the Urdd Eisteddfod in Llanelwedd, Europe’s largest youth festival, is expected to draw 90,000 visitors. This isn’t a dead language.

Compare with Hebrew, which was dead as the proverbial dodo, dead as Latin, extinct, kaput, it was gone. It ceased to exist as a living language.

It was brought back from the dead and now has nine million speakers worldwide. We can look to this for inspiration.

In comparison, the Welsh language is very much alive and kicking, alive and breathing. But it does need to kick the fags.

The exponential expansion of Welsh language education is a minor miracle. It is something we should be very proud of as a nation. It is a testament to the education’s quality and the enduring appeal of our native tongue.

We are the envy of speakers of other minority languages across the globe and a beacon to them.

There is a great reservoir of goodwill towards the language, and we’re only taking the tiniest of sips from it. Polls consistently show that the majority of our nation’s people support measures to boost it.

I believe there is a target market, a captive audience, that isn’t being tapped to anywhere near its full potential. It is non-Welsh speakers who send their children to Welsh medium schools.

Let’s think for a moment about why they send their children to these schools. Some of them do so just because of the high quality of the schools.

The Welsh medium schools in my area have a reputation as being less rough than their English medium counterparts. These are not unreasonable reasons to do so.

But there are other reasons. Parents often want for their children things they wished they had themselves. Many of these parents wish they could speak the language.

Some had Welsh speaking parents but the language wasn’t passed on to them. If they’re sending their children to Welsh medium schools then at the very least they’re not negatively disposed towards the language.

I believe the desire to speak Welsh exists among many of these parents and thousands upon thousands of other people across the country and beyond. A million people have signed up to the brilliant language learning app Duolingo to learn it.

If we can get enough of these parents to learn Welsh with their children and speak it at home as they do then that would neutralise and an existential threat to the language. Not only that. It will plant the deeper roots for its future growth.

So, if they wish that they were able to speak the language, then why don’t they?

The first issue that needs to be resolved is a lack of confidence. Some believe it is too late for them, and that they wouldn’t be able to speak the language if they tried.

This is not the case. It is perfectly possible to learn a new language as an adult.

People such as the prominent polyglot and language teacher Benny Lewis believe that it is actually easier to learn a new language as an adult than it is as a child. This argument needs to be made consistently.

Learning a new language is also seen as a lot of effort. This obstacle needs to be destroyed.

We need to plonk the Welsh language right in front of people and make it easy to learn, and easy to use every day. Its use needs to be made natural and habitual.

I believe the power of the default option needs to be harnessed. What do I mean by this?

To find the answer we need to look towards the field of behavioural economics pioneered by Nobel laureates Daniel Kahneman and Amos Tversky.

Their ideas are behind the campaign that changed the law in Wales on organ donation. Previously you had to opt in to give permission for your organs to be donated after you die. Now you automatically give permission unless you opt out.

It has become the default option, the normal and recommended course of action. This has led to a big increase in organ donations in Wales and thus saved many lives.

Because the option remains to opt out it does not trample over people’s rights, but it does nudge them in the right direction. It is also less likely to stir up resentment.

Studies have shown, when given a set of options, many people will follow the path of least resistance and do what requires least effort.

It’s pretty obvious when you think about it. Learning the Welsh language needs to be that path.

When children from non-Welsh speaking backgrounds start at a Welsh medium school, their parents should be given a twin course to follow at the same time, as a matter of course.

This should be the default option. It should not be forced, so parents could opt out of it if they wished.

It should be promoted as a way to help their children with their education. I believe most parents want to do that.

It should also be promoted as a special and unique way to bond with their child, a journey together to fluency in the language.

It should also be promoted as something enriching of its own accord, because learning new skills is enriching, none more so than learning languages in my view.

This is because learning a new language allows you to connect at a deeper and more meaningful level with the people who speak it.

In essence the Welsh language is special fabric that has been woven to create a warm, special and unique community.

The people who learn the language need to be brought into our community and they need to feel its glow.

The learning materials should be easy to use. They need to broadly shadow what their children are doing. Speaking the Welsh they have learned with their child needs to be part of the course, as does speaking with other Welsh learners, and fluent speakers.

It should also be part of the course to engage with Welsh language music, TV shows, news publications, and magazines. It wouldn’t be a bad idea for them to use Duolingo either.

We need to make the language so pervasive that it seeps into people’s very being and becomes it.

These ideas are not completely new. In fact, an ex of mine made not dissimilar arguments many moons ago when she unilaterally changed the language on my Facebook account from English to Welsh. She could be very perceptive indeed.

The arguments broadly follow the same train of thought as for example normalising the language in our public services.

We all stand on the shoulders of Welsh giants who fought for rights that are easy to take for granted, giants who have kept the language alive in our community against the odds.

The Welsh language is important and deserves to be protected and promoted no matter what the jumped-up know-nothing bigots at Newsnight or anywhere else have to say.

Thankfully the view of the majority of the people of Wales is not as unreconstructed as primordial ooze. They are far more enlightened.

We spend an awful lot of time speaking to ourselves, and by ourselves I of course mean each other. And why wouldn’t we? We’re brilliant, and that is the whole point of the language after all.

However, we do need to reach out further that we are, with a strong yet supple grip.

We must do something before the language we love and the culture that goes with it, to all intents and purposes dies.

Not even the language’s most ardent supporters would deem the current strategy a success of epic proportions. Wales at Euro 2016 it is not.

But that is what is needed. We can do it.