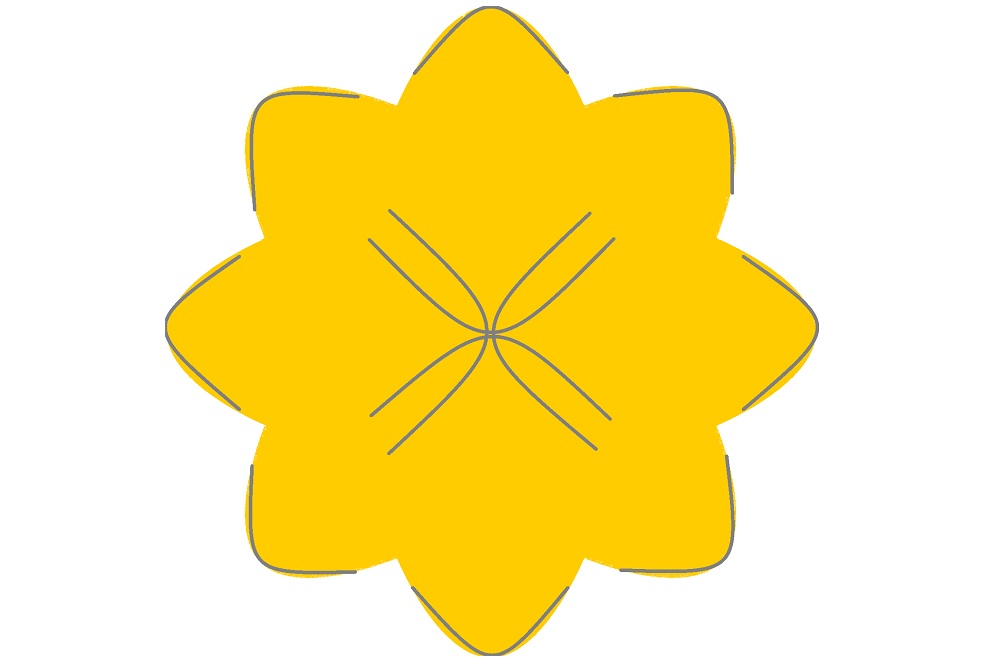 Labour’s decision to give up Wales’ powers to Westminster shouldn’t come as a big shock because, for Labour, devolution has never been about what is best for Wales.

Labour fought for devolution because it would give them a permanent electoral fortress.

Therefore, the fewer difficult or costly powers are devolved to Wales, such as responsibility for supporting agriculture, all the better for shirking responsibility and continuing to blame Westminster for Wales’ woes.

Welsh Labour isn’t bad at its job. It’s just that its job isn’t running Wales, but retaining power in Wales.

If you remember that Wales is just a stepping stone to power at Westminster, and that Labour’s every political decision is based on that, then everything else makes sense.

And it has worked well. If Wales were an independent nation, then the Labour Party would be the longest running party in power on earth. Yes, I said ‘on earth’.

They outlasted Franco. They have held power here longer than the Communist Party has in China.

The Berlin Wall fell, ending a 70-year one-party state in Russia, but Labour in Wales has lasted longer.

However, for the first time in a long time, the Labour party are vulnerable. Because there is now a dominant hard-left faction within the party that care more about ideological purity than winning elections.

While the technocratic elite within Welsh Labour have held out well against the Corbyn surge so far, this looks set to change. Particularly as quasi-Corbynite Mark Drakeford looks set to become First Minister by the end of the year.

Plaid Cymru are the only currently viable alternative to Labour. But their response to Labour’s dominance so far has always been to attempt to outflank them on the left.

Up to now, they’ve been able to make the argument that Welsh Labour is a centrist outpost in a hard-left party, and that Plaid is the ‘real’ Welsh Momentum.

But with the election of Mark Drakeford that argument will fall apart. And that will be a good thing for Plaid Cymru because it will force them to come to their senses.

Last week’s local elections stalemate was further proof that the public have no appetite for Corbyn, despite being fed up with the Tories’ hard-right antics.

Plaid Cymru needs to find a gap in the market. And there is a gaping one. The country is crying out for a decent liberal alternative.

Dislodging Labour will require something so unthinkable, so new, that it flies in the face of everything Wales has endured over the last 100 years.

All Plaid Cymru needs to do is become a pro-market and pro-independence party that actually works in Wales’ interests.

Wales cannot afford another 100 years of being ruled by British Labour. But replacing them with a pro-Wales Party will not happen without a reorganisation of Plaid Cymru down to its very foundations and ethos.

Does this mean a jerk to the far right? Of course not. Puigdement in Catalonia has shown this to be the case, as has Trudeau in Canada and Macron in France.

What those three have in common is that they believe that the power borderless commerce and tolerance will create the greatest possible liberty and prosperity.

They prove that renewal can come from the centre ground, from Liberty and Progress.

These ideas present a break from Labour severe enough to end its domination in Wales, once and forever.

And they will require that Welsh nationalism wage a fight against the hard left.