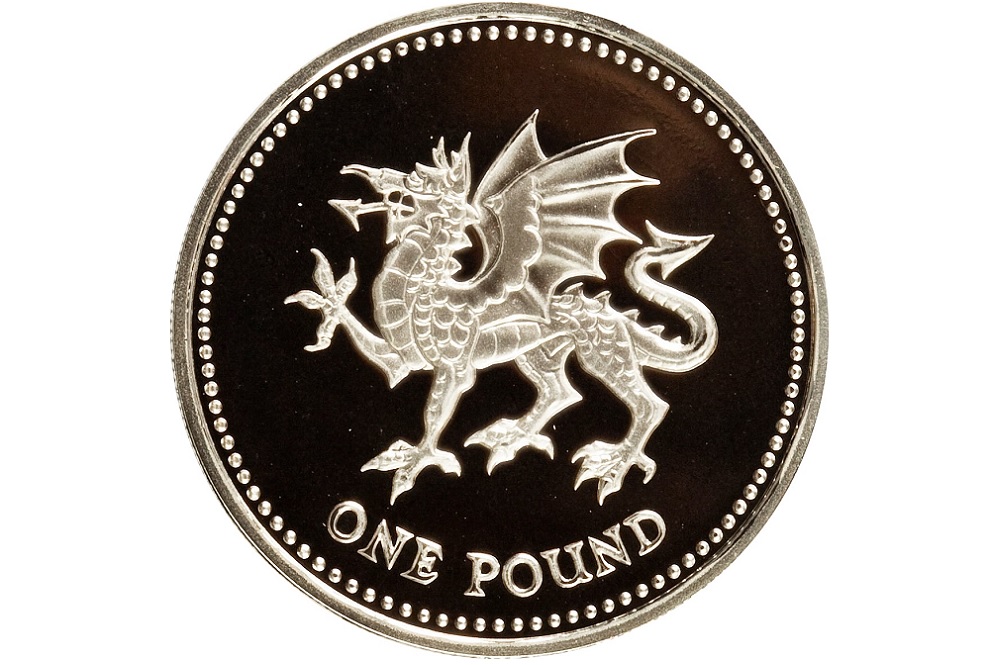 Stories have played a crucial role in our understanding of the world for millennia, breaking down complex ideas or morals into a digestible form.

In Wales we have a proud tradition of folklore, in forms such as the Mabinogi, and these myths and stories have helped us to understand ourselves, our relationships with others and how we rule ourselves.

Stories are integral to our identity.

The economy is a staggeringly complex system that governs our lives and how we see ourselves and others.

To understand this invisible force, we have developed narratives to explain how the economy works. Over time these narratives changed and remoulded themselves countless times.

In fact, these stories can legitimise or revolutionise the economy – they have power. The narratives we use to explain the economy can change the economy.

In Medieval times, Feudalism dominated the economic system. Nobles held lands from the Crown, while the peasants were obliged to live on their lord’s land and give him labour and a share of their produce.

Every week this narrative was preached from the pulpit. The story was: ‘God anointed the King, who gave the lands to the Lords, who state I must work for them.’

Due to the story, the enormous exploitation of labourers was unchallengeable – as to challenge Feudalism would be to challenge God’s own top-down order of things.

However, as a wealthy middle-class grew out of the industrial revolution, another story was born out of the ashes of the Feudalist narrative – the story of Capitalism.

This said ‘private ownership of land, money and goods with trade would bring wealth and liberty.’

Once this story took hold those who challenged it, such as Marx, were dismissed as dangerous and mad. After a century of globalisation, it seemed incontestable.

Let’s fast-forward to the end of the Second World War. A new story born from the rubble of war argued for an economy built on solidarity.

The ‘post-war consensus’ of partial nationalisation, high taxation, an active Keynesianism, and the welfare state triumphed until Thatcher’s revolution.

Thatcher’s story contrasted with the post-war consensus. The New Right ideology of neo-liberalism, characterised by privatisation, austerity, deregulation and free-trade, had no space for society or solidarity – everything was reduced to individuals.

The right said “there is no alternative”. And the left shifted ever rightwards, until they became the very thing they formerly opposed. This is why Thatcher said Blair and Brown were her “greatest success”.

Instead, the story was rocked by a crisis of its own creation: the 2008 financial crisis and the resulting global depression.

The mighty, unregulated finance sector collapsed on itself due to subprime lending. Banks folded, unemployment rose and the seeds of neo-liberal capitalism’s downfall were germinating.

The 2010s saw neo-liberalism’s final spasm. A wave of privatisation, austerity and tax cuts for the rich and corporations flourished under Cameron’s government.

The longest on squeeze on real pay since Napoleon’s 1750s with pay falling behind inflation, a decade of lost economic growth and punitive welfare cuts have led many to question their own place in the economic story being told to them.

Meanwhile, the Labour Welsh Government have seemed powerless, or unwilling, to stand up for Wales.

Righteous anger is writing new economic stories. Brexit, Trump and the European far-right are delivering an economic story that reverses globalisation, reverses multiculturalism and reverses our rights in order to benefit the elite.

Their narrative is constructed to hide their system and its real purpose – to preserve wealth in the hands of elites.

The far-right must not hijack our economy by building a system that works for them, preserved by misguided support from the many.

The old story is dying. Neo-liberalism hasn’t worked for Wales and its tale is reaching its end. Whose story will replace it?

We in Wales have a choice. Do we support the Brexiteer capitalism of the Conservatives, or do we build a new economic narrative that creates a Wales built on democracy, fairness and freedom from oppression?

Will we need independence to put this story into reality and protect it into the future?

Our next economic story is up to us. Get writing.

By and large I would agree with Cyffin’s article with a few caveats: 1. The economy is not a “a staggeringly complex system”. That is just a story we are told to keep us in the dark and not ask too many questions – like – why are we struggling to make ends meet when we have never had so much technologically-driven productive capacity in the history of the human race? 2. Neo-liberalism, or more accurately, Financialisation, is neither far-right, far left, nor anything in between. It is not a political ideology. It is the capture of the entire political… Read more »

Fair to seek to write in response. The concept of economic freedom through slavishly adherence to the totem pole of consumerism, drives the wheels that choke us. The throw away society, latest fashion, high debt, low wage economy. Job done for Wales that has all but lost its means of production and become a socio, faltering, undemocratic economy, a back water Country and canon fodder. Time to wake up or a third world status approaches. And deserved.

I do not actually understand what he is saying to honest. If he’s saying the answer lay in the Left of Corbyn and Michael Foot, Welsh independence as a window front to tell us all will be different now, I simply do not agree.

We need alternative, decentralised, radical and Liberal forms of capitalism and spreading private wealth. Because as nations from Venezuela to Vietnam to
Bolivia and Belarus have taught us: private property is the basis of freedom, tolerance, openess, democracy and civil rights.

I think what Cyffin is trying to say, in a nutshell, is that the current economic arrangement is defective and needs radical change. Perhaps we could all agree with him on that point. Regarding private property, it can be a basis of freedom, I agree. But when looking at land ownership in the UK, where a small percentage of the population owns most of the land, which the majority of us must pay them in one form or another for access to, then it is a system economic slavery, not freedom. The best antidote to this depressing situation I am… Read more »

I do agree with the confusion of description of neo ….. The fundamental to any successful economic model doesn’t lie whether it’s left of, or right of, or the outright free market proponents. It needs a stable Government that puts the democratic will of decision making nearest where the impact of them rests, and in hands of a competent home based culture where people’s health and well being are out at the forefront of its policies. The policies must be organic, inclusive and appropriate to its cultural as well as social heritage. I would add the infusion of local specific… Read more »

I’ve read this article through a few times now, trying to make sense of the author’s point, but there are so many misconceptions in it that it’s hard to know where to start… “Every week this narrative was preached from the pulpit. The story was: ‘God anointed the King, who gave the lands to the Lords, who state I must work for them.'” Well, no; generally speaking in mediaeval times nothing at all was preached from the pulpit as far as we know – it was the ritual that counted, not the words. It’s certainly possible to argue that the… Read more »

Ah yes cause 100 years + of socialism has done wonders for Wales hasn’t it? And the EU is neoliberal, but most people on this website seem to love it.

Is “the economy a staggeringly complex system” as Cyffin Thomas writes in this piece or are “the solution to Wales’ economic woes mind-bogglingly simple”? [Simon Gruffydd Foster, Nation Cymru Opinion 23.1.18] Consider: Nation Cymru Opinion, 4.12.17 “A hard border at Holyhead would be a disaster for Wales” Q: For every euro an Irish producer pays a haulier to transport his products through Wales how many cents actually enters the Welsh economy and who benefits? What if the Irish exporter chose a Breton or other continental port instead of a Welsh one? Less traffic on Welsh roads means less congestion, pollution… Read more »

An interesting suggestion, but my problem is that it adds further complexity into a system which is already far far too complex. I’d far prefer to go to the other extreme, namely replacing our current tax and benefits system with a citizens’ income and a flat tax.

For all the variations in the economic lexicon, there’s one over riding feature of today ‘s economics and that’s the domination of Global international corporations, that wield excessive power and influence. Add to this the rise of self employment in Wales and the creation of little kingdoms, I fear that our politics have changed irreversibly. Moving outside the EU will enhance this economic status of undemocratic and beyond the control of any Govt.