Projection vs prediction: YouGov vs pundit

I don’t subscribe to the conspiracy theory espoused by some within Labour and Plaid Cymru that opinion polls are a tool for manipulating public sentiment rather than reflecting it.

It should be noted that what got us into trouble with Brexit and Trump was actually ignoring what the polls said.

In those cases, the pollsters predicted that there was a good chance (around 25%) that the outsider could win. But that went so far against the conventional wisdom that pundits were left with egg on their faces.

There’s no doubt that YouGov and others got the 2015 Westminster General Election wrong, and YouGov projected that Labour would lose more seats than they did at the 2016 Welsh General Election.

But General Elections are very tricky because there are, in our country alone, 40 individual races, all with their own intriguing subplots, strong personalities, and hyperlocal issues.

How the people of Bethel in Arfon feel about the mobile phone mast erected outside the village is unlikely to be picked up in a sample of 1000 geographically-disparate voters.

Neither does current opinion polls take into account what kind of race the different parties thought this would be a month ago when they chose which seats to invest their time and effort in.

So, even if the polls aren’t correct, they are very influential. They sway the parties’ own decisions about where to campaign. And they sway the public’s vote too.

And the recent tightening could actually be a boon for the Tories as it reinforces their message that a hung parliament could lead to a ‘coalition of chaos’ with Jeremy Corbyn in charge.

The recent swing in the polls could also hamper Welsh Labour’s message that progressives should all vote strategically for Carwyn Jones’ party in Wales as a shield against Theresa May’s nefarious Tories.

Here’s what YouGov projects could happen in Wales’ marginal seats and what I think is closer to reality.

With the tightening of the polls, I think we can take a few seats that were in danger of falling to the Tories off the table (for the time being – the polls could change again!).

These are Alyn and Deeside, Cardiff West, Cardiff South and Penarth and Newport East. Here are the ones that are left:

YouGov has this seat as a toss-up between Labour and Plaid Cymru. This seems unlikely as the narrative of the election was that Labour would take a clobbering.

As a result, they will have diverted resources to protecting key marginals, such as Bridgend, from the expected Tory surge, rather than investing in what seemed just two weeks ago as a no-hoper.

I have family in this seat and they have received minimal Labour literature, but quite a bit from Plaid Cymru. If Plaid Cymru doesn’t win this one it would, in reality, be quite a shock. 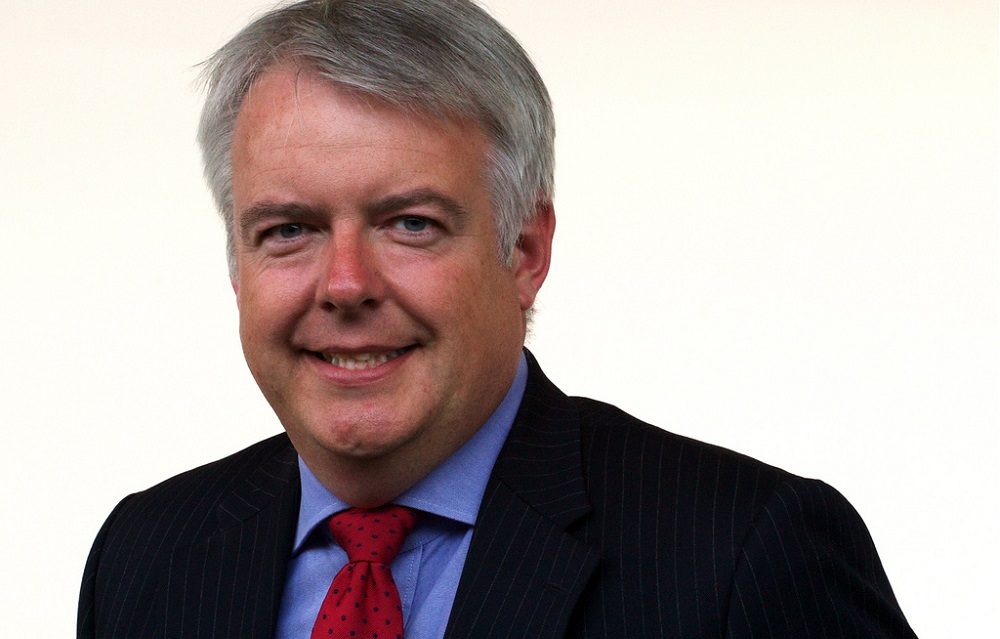 Can Carwyn Jones hold back the tide? Picture: National Assembly. (CC BY 2.0)Bridgend

YouGov also has Labour keeping this seat. But the Tories have thrown the kitchen sink at this constituency, with a personal visit by leader Theresa May and a barrage of letters and social media ads.

However, Labour will be equally desperate to keep what is the First Minister’s seat in the Senedd. If the appeal to the so-called cult of Carwyn and the small-n nationalism of Welsh Labour works its magic anywhere, it will be here.

This could be a case of an unstoppable force hitting an unmovable object. But I think Welsh Labour will just about pip the Tories to the post by a few hundred votes.

This is the trickier of the two Newports. The Conservatives have their eye on this one, as it’s slightly more affluent than its eastern neighbour. One again, Labour are in a defensive battle here. But they do defend well, and unless there’s a big swing back to the Tories in the next week I expect this seat to stay in their column.

YouGov now has this as a tossup. The Conservatives only won the seat by 27 votes in 2015 – the smallest majority from Land’s End to John o’ Groats.

However, I can see the Tories strengthening rather than loosening their grip here. Voting for a Conservative candidate was a revolutionary step for many here in 2015 after a century of Labour dominance, but a run-of-the-mill vote for the incumbent in 2017.

Also, with predicted losses in so many other seats, winning this constituency back would probably not have been Labour’s first priority when drawing up a list of seats to contest at this election.

Labour’s only hope is that their vote will have been galvanised by the loss in 2015 – many of whom may have thought it was a safe seat for their party.

My Prediction: YouGov is wrong! Tories by at least 28 votes.

Labour incumbent Albert Owen seemed like a dead man walking here a few weeks ago, with the only question being whether it would be the Tories or Plaid Cymru taking his crown. Now YouGov projects that he will retain the seat quite comfortably, with the other two parties jostling for second place.

However, with heavyweight political bruiser, and former MP, AM and Deputy First Minister, Ieuan Wyn Jones stepping back into the ring I expect Plaid Cymru to do rather better here than the country-wide polls suggest.

I still expect Plaid Cymru to take this seat, but it will be a closer run thing. The three parties could end up in any order and it wouldn’t be a huge surprise.

YouGov has Labour keeping all three of these seats. However, I think that the Tories will do better here than they project. I’m convinced they will win seats in Wales, and these will be those seats.

Carwyn Jones’ appeal to vote for Welsh Labour rather than Corbyn’s UK Labour is less likely to have traction in a region that, as a result of poor transport links with and a general lack of TLC by the Assembly, feels geographically distant from the capital. I think voting patterns here be more similar to over the border in England, and that will translate into Tory gains.

My Prediction: YouGov is wrong! Tories win all three.

What do you think will go down in these seats, and others? Please leave your predictions below!

Interesting article and I agree with most of your predictions. Have you given any though to the seemingly large difference between YouGov and other polling organisations? Do you feel that YouGov are right in their prediction that the Con party have a 4/3% lead? Frankly either YouGov is wrong or Panelbase/TNS/Ipsos are wrong they can’t all be right Personally I feel that YouGov’s samples are skewed towards Labour, simply because a large number of young voters identify themselves to YouGov as being “definitely will vote” even though historically they have not done so and might not do so this year… Read more »

Good point I feel.
However, opinion polls are part and parcel of an anglo-american system and if we continue to allow ourselves to be dictated by that system we shall not survive. We must look to offer our people something better and the only way to do that is to completely change the status quo. Shed ourselves of a little under 2,000 years of being controlled by foreign and as it’s turned out, evil influences.
As a wise person once said, “You must be the change you wish to see in the world”.