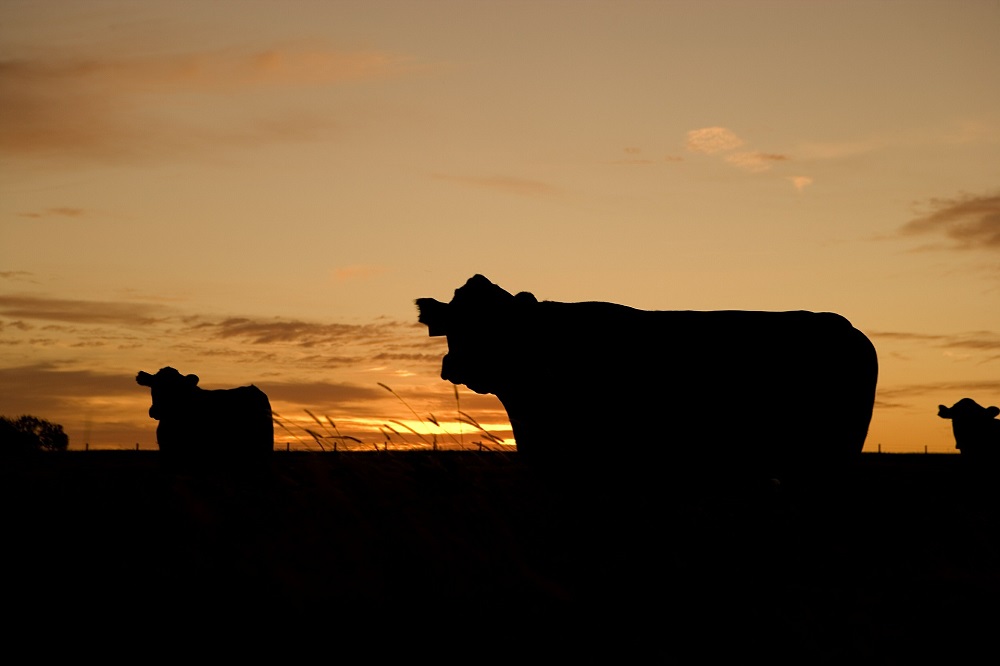 Next week, the Assembly will be faced with one of its most important votes since the 2011 referendum to gain full law-making powers over devolved areas.

The Welsh Government is urging a vote in favour of allowing the UK Parliament to decide ultimately how we deal with European law if we leave the European Union.

At least 24 devolved powers, currently exercised at a European level, would be due to come to the Assembly after “Brexit day”, 29 March 2019.

The EU Withdrawal Bill’s notorious Clause 11 intercepts these powers and holds them back at the UK level, stopping them from flowing naturally to the National Assembly, and also the Scottish Parliament and Northern Ireland Assembly.

The Welsh Government has acknowledged this to be the case and until a fortnight ago stood shoulder to shoulder with the Scottish Government in rejecting direct Westminster interference in these matters.

Now, in an inexplicable u-turn, the Labour Government here has broken ranks and done a messy and unsatisfactory deal with the Conservative UK Government to “freeze” the devolution of these powers in Westminster for up to seven years.

Wales will not be able to use returning EU powers to take unilateral action on matters such as food labelling or animal welfare or GMOs.

It could be argued that unilateral action, without UK-wide agreement, could be deleterious to our nation anyway as we need to maintain common frameworks for UK trade.

It should not be argued that pragmatic ambition means giving Westminster government a veto in these policy areas. UK action should be approved by the four nations in agreement and consort.

Over the last week under relentless focus and questioning by Plaid Cymru, it emerged that the Labour Party had agreed to give Westminster a veto over these powers.

This was because, in the First Minister’s words, “the UK Parliament—the expression is ‘would not normally legislate’ in devolved areas, but it’s always been able to do it because of the doctrine of parliamentary sovereignty”.

In other words the Westminster Parliament is sovereign and can always do what it wants anyway.

It will be no great shock to say Plaid Cymru rejects this model of arrogant, imperial sovereignty.

What is more interesting at this junction of huge change in Welsh and UK politics is why the Labour Party in Wales is content to swallow it so submissively and obediently.

It is almost as if they are saying they would prefer a “sovereign” Conservative-dominated UK Parliament to hold powers over Wales in perpetuity rather than use the disruptive change of the EU referendum to demand greater control and equity between UK parliaments.

As someone who campaigned hard for Wales to remain in the EU, I am regularly reminded that Wales voted to leave and to “accept the will of the people”.

But why should this be interpreted as a vote to give the EU powers to Westminster rather than Wales?

The Labour Party just passed a golden opportunity to “take back control” and show the people of Wales that at least the powers they were unhappy with being exercised at a European level will now vest in our own parliament.

Over the last week a very real example of just how this misstep by Labour will impoverish our own sovereignty has emerged.

Now, the Welsh Government has often boasted of its environmental credentials.

Rejecting my amendments to the Law Derived from the European Union (Wales) Bill, when I tried to put those EU environmental standards into Welsh law, the Leader of the House said:

“As a Government, we have been clear and consistent in our message that Brexit must not result in a dilution of the rights that currently flow from our membership of the EU, or of the standards that apply across member states, including environmental standards.

“This approach is in line with our recent legislative commitments in relation to the environment, where we incorporated key principles in both the well-being of future generations Act and the environment Act, which form part of the important overarching framework for environmental protection in Wales.

“We’ve placed the environment, and, more broadly, sustainable development, at the heart of our Government here in Wales.”

Yet, yesterday when I asked the Welsh Labour Environment Minister what written assurances the Welsh Government has been provided that Gove’s new environmental body will not impinge on Welsh environmental law or the work of the Future Generations Commissioner, it emerged that no such assurances exist.

At the very least, before signing away its powers, you would expect that the Welsh Labour Government would have asked for written assurances.

You would not buy a house without first looking inside.

It seems that in coming to a political agreement with the Conservatives in London – an agreement by the way rejected by the Labour Party in Scotland and only today by a cross-party Scottish parliamentary committee – the Labour Party has opened a Pandora’s box and the spirits of anti-devolutionism and nostalgic parliamentary Britishness have been released.

The Labour Welsh Government has signed away its rights to protect the Welsh environment in its inter-governmental deal with the Conservatives on the EU Withdrawal Bill.

The Tories in London will decide what environmental standards will apply in Wales and the UK Parliament can change EU standards here in Wales whether we like it or not.