The people of Wales are optimistic, and want more devolution – so why the doom and gloom? 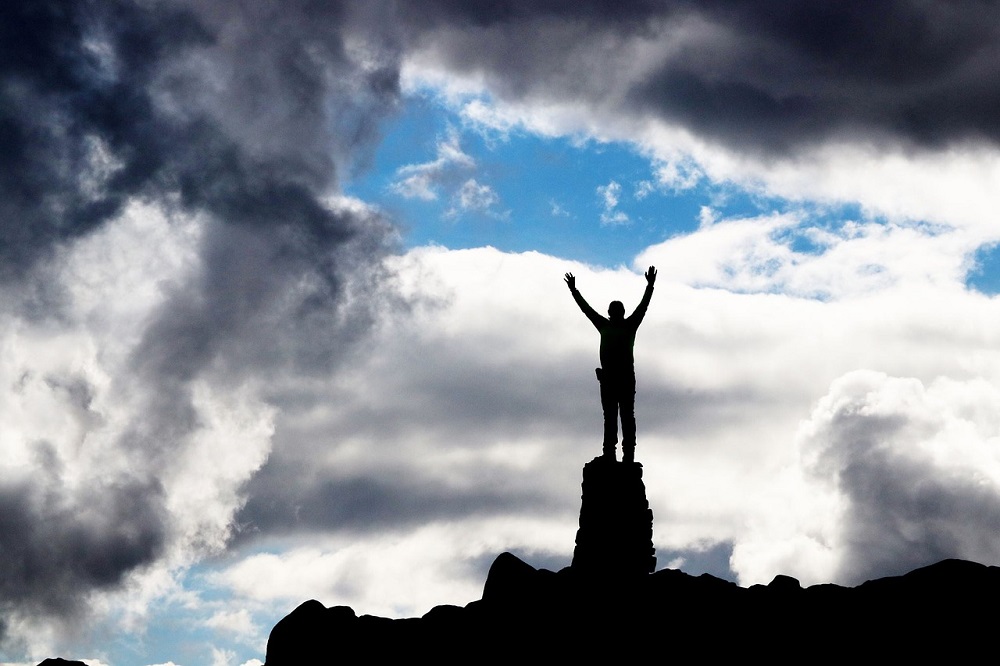 The last few months have been a little bit like a horror film for supporters of Welsh devolution.

In a horror film, just as you think you’re out of the woods, that the antagonist has been defeated, a zombie-like hand comes from somewhere and drags you back to your doom.

Frustration had been building for some time that devolution wasn’t making the kind of progress many people would like.

But at least it was progress. But now we were going backwards. Westminster made a grab for our devolved powers and managed to get a hold of us.

If you prefer your metaphors Biblical: We thought we were just wandering in the desert, but it turns out that we hadn’t even escaped from the Pharaoh yet.

If you prefer your metaphors sporting: The slippery slope of Welsh devolution had flattened out, and might just have been a half-pipe all along!

OK, that’s enough metaphors, but you get the picture.

In that context of all this doom and gloom, the results of the BBC and YouGov’s poll on Welsh identity, published yesterday, were very cheering.

It’s clear that the majority of the public still remains resolutely committed to further devolution in Wales.

They remain fully supportive of devolution in areas already under the Welsh Government’s control, such as health and education.

But they also want to devolve a whole swathe of extra powers – unemployment benefit, immigration, nuclear power. Things that weren’t even on the nation-builders’ radar.

Moreover, the people of Wales trust the Welsh Assembly to reflect their priorities much more than they do the UK Government. They are also generally optimistic about the future.

The poll paints a picture of a nation that essentially wants ‘devo max’. I.e. the UK Government retains control of some key issues such as defence, while the Welsh Government controls pretty much everything else.

What seems perplexing at first is that this desire for more powers seems to be contradicted by the results on identity.

The discrepancy is partly explained by the fact that Wales has a large population born elsewhere – 17% felt a strong affiliation with another country in the UK, and 5% a country outside the UK.

But these results are also cheering because it suggests that people feel strongly that Wales should control its own affairs despite maintaining a British identity.

It’s clear that despite the doom and gloom, the Welsh haven’t lost their desire for more control and responsibility.

All we need now is a Welsh Government with the same optimism and confidence in Wales’ future and its ability to govern itself.