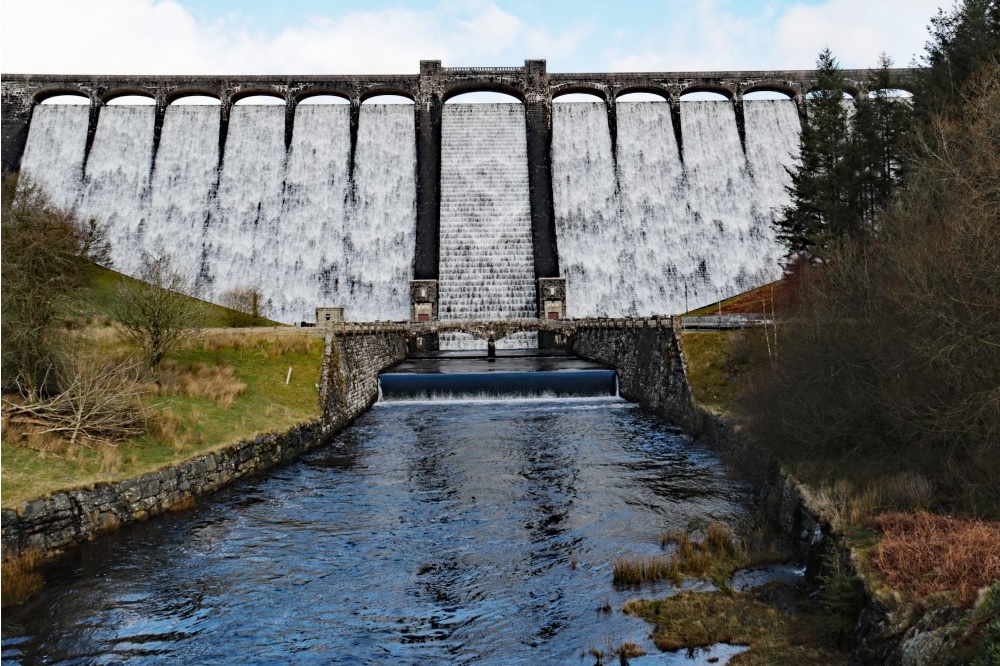 You could argue that even though Wales rejects Conservatism, it is the most small ‘c’ nation on earth.

It is conservative politically. Welsh Labour have been in power here since 1922, longer than any political party has held power in any other country.

We’re also conservative culturally. Otherwise, the Welsh language would not have held out against a language that has spread like Japanese knotweed around the rest of the globe.

But as other countries have shown, when political upheavals are a long time in coming they tend to be all the more explosive.

The success enjoyed by Brexit and UKIP in Wales, and the country’s flirtation with the Conservative party during the general election, were the first rumblings of this.

The political seismometer suggests that Wesh politics is now standing on a dam that is about to break.

The potential energy is building up and the current political order will soon come crashing down.

It goes without saying, but when this happens it’s not usually practically identical political parties that inherit power.

We only need to look at what happened in Uruguay and Paraguay, where parties remained dominant for long periods of time.

Did the people of those nations continue with Capitalist- Liberals in one case and Conservative-Right culturalists in the other after outing those parties?

Two things will happen when the dam breaks and Labour loses the Valleys after more than 100 years, or however long it takes:

When the dam breaks it will not be a party of the left that replaces Labour. Pressure has been building against Labour for too many decades for it to be otherwise.

UKIP and Brexit’s success shows what could happen if Plaid Cymru does not accept this. History won’t wait around for them to get their house in order.

But Labour was not dislodged by UKIP nor Brexit, and that means that pressure beneath the surface, like tectonic plates, is still building.

No one can say when a people as patient and conservative as the Welsh will create a political earthquake and kick Labour out like they did the Liberals before them.

But unfortunately, as it currently stands, Plaid Cymru represent the political tradition that will be rejected by the public when the dam breaks, not the one that will inherit power.

Unfortunately, for Plaid Cymru to change direction they probably need a change of leader. That’s nothing personal against Leanne Wood, but I think the political future of the country may well depend on a change at this point.

If Plaid does not move away from the Left before the dam breaks, sweeping Labour away, it will be the end of Plaid Cymru.

But if the only party offering a truly radical change is a British nationalist one, it will be the end of us as a nation too.