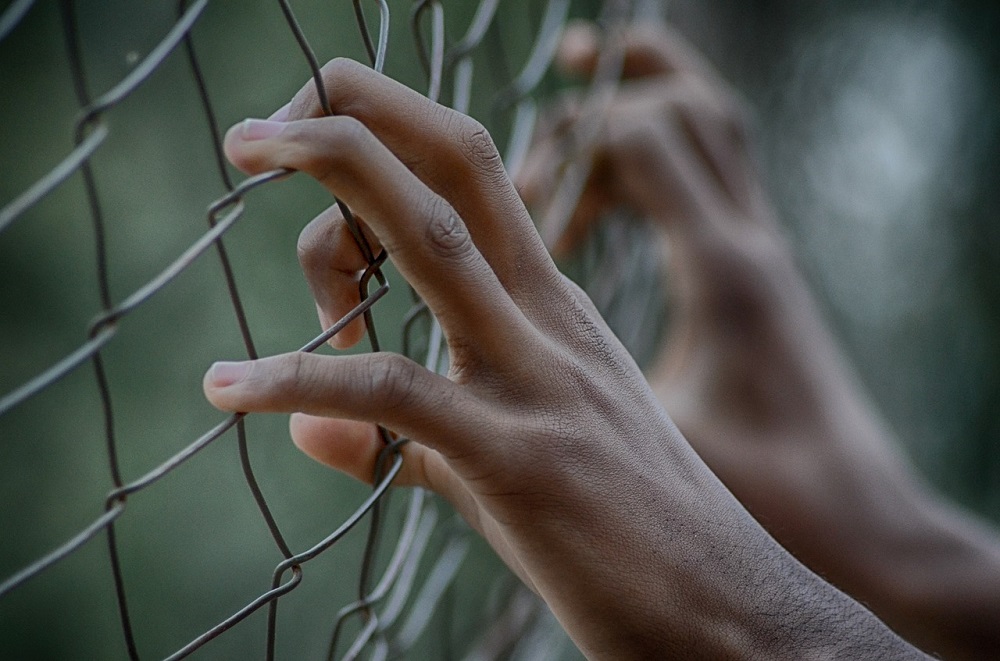 The Welsh Government may have caved – for now.

The Port Talbot campaigners who have been essential in bringing pressure on the Welsh Government for more than a year, deserve enormous praise.

It’s a clear demonstration of how the political needle can be moved when politicians work with their communities to affect change.

But this announcement does not mean that Wales is out of the woods just yet in relation to the prospect of a new “super prison”.

Although the statement seems to show determination to reject new prisons, promises of handouts from the MOJ could re-open the door.

Wales could miss an unrivalled opportunity to build a new criminal justice system, borrowing from the best examples from Europe and elsewhere.

The statement from Alun Davies makes it clear that the Welsh Government has a number of concerns.

Chief among them is the impact on public services from hosting a prison – he’s right – the impact would be considerable.

This aspect of the debate was a major concern and motivating factor for many, particularly the local residents.But let us be clear, this was and is no case of mere NIMBY-ism.

With budgets for key public services and NHS capacity especially, under severe strain, the addition of 1600 vulnerable people incarcerated in what is an experimental prison solution for the UK, would be foolish.

Even if this was the only problem recognised by the Welsh Government in building more prisons in Wales, it’s a very sensible conclusion to finally reach.

Prisons on the cheap

This Commission, led by Lord Thomas, is meant to be looking at the challenges and opportunities in setting up a separate Welsh criminal justice system.

In particular, it’s terms of reference are meant to ensure it considers how a system, started from scratch, could avoid the mistakes of others, and create something new.

Plaid Cymru has long recognised this – the centrepiece of my arguments and those of many other Plaid Cymru members over the course of this debate, has been the prospect of creating a fresh, different and even revolutionary approach to criminal justice, crime and rehabilitation.

We’ve pointed out until we’ve been blue in the face, that the proposed super prison in Port Talbot and the prison at Berwyn, are not a fresh approach to solving any challenge aside from that of cost.

The only idea current UK government policy on prisons has borrowed is from the United States, namely: How to do prison on the cheap. It simply won’t work and we don’t need it in Wales.

Furthermore, the prospect of building a separate Welsh jurisdiction becomes slimmer the more Wales becomes home to ever greater numbers of prisoners from across the border.

If we are to have devolution over criminal justice, then prisons must come with it. It makes no sense, and throws up enormous problems, to sentence someone in one jurisdiction, and then send them to another country with a different jurisdiction and penal policy to serve their sentence.

This is where I feel we are not out of the woods yet. Although the statement from the Welsh Government seems to close the door on a new prison, there are questions regarding what the MOJ might do to try and re-open it.

If an extra package of funding was announced to go with a new prison, would that be enough to sway the Welsh Government?

In my view that would be a huge mistake. Not only due to the short-term and narrow nature of such an agreement, but because that decision would be throwing away the exciting prospects we have to develop something new in Wales.

Of course, the MOJ also has the option to compulsory purchase the land. Will they go that far in their efforts to build a prison, when they know how deeply divisive their proposal is? What would the Welsh Government response be?

One of the silver linings to emerge from this proposed prison, has been the way local communities in the areas affected and people across the country, have engaged in a genuine discussion about the criminal justice system.

People are engaged with the debate and they want to have it. At the beginning of the campaign, many people did not want the devolution of justice to be part of the narrative.

Neither did they want a debate about what we would then do with such powers. But the tide has turned and we are discussing those very issues, in a serious and informed manner as part of this campaign.

Plaid Cymru’s mission will be to make sure any dialogue that the Welsh Government has with the Ministry of Justice centres on the fact that:

We will wait for the report of the Justice Commission, and continue to engage with the people of Wales in a discussion as to how we can shape our own, unique criminal justice system, with rehabilitation and lowering crime as its core mission.