Wales could be devastated by a hard Brexit: AMs should back staying in the customs union 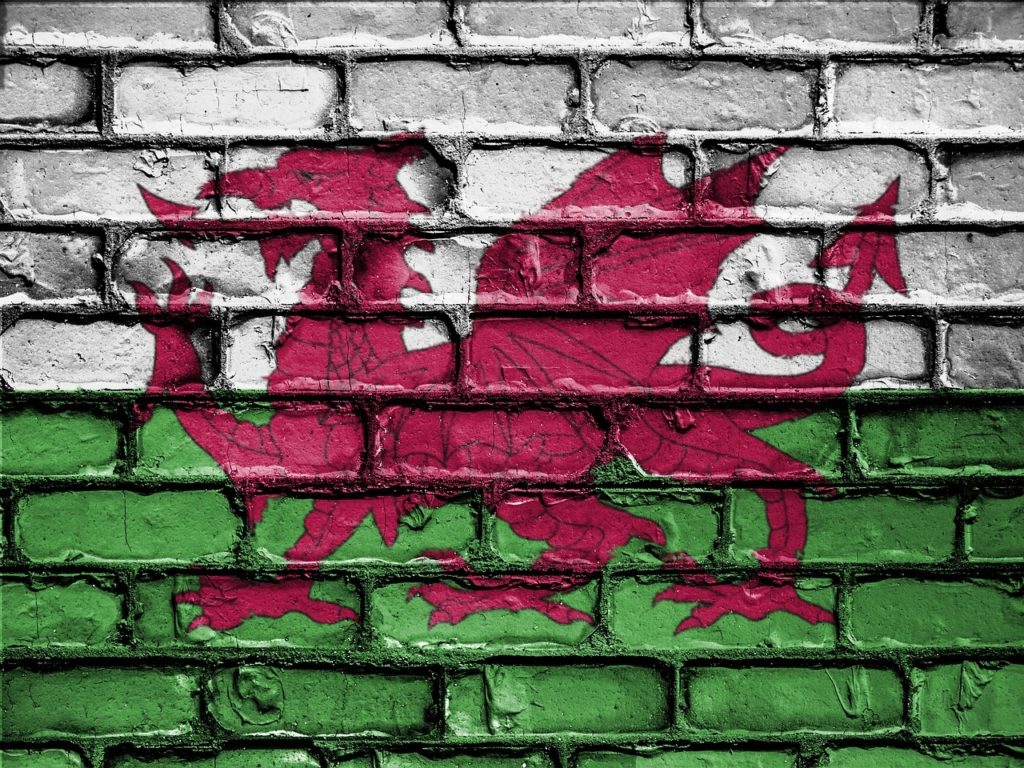 The paper from the ‘Energy, Planning and Rural Affairs’ Evidence and Scenarios Roundtable Sub-Working Group’ of the Welsh Government painted a grim picture for Wales if we drop out of the single market and the customs union.

This is why Plaid Cymru is calling for Assembly Members to show unanimous support for remaining in the customs union on Wednesday.

To be clear, I think we should remain the current customs union. It has served Wales well and with much of our food and drink and manufacturing sector depending on time-critical and delay-free transfer of goods anything less would economically weaken our nation.

This is so, so clear in the “Brexit” economic analysis papers whose contents I am unable to divulge, but which provided no comfort to me at all when I read them.

Talk of “a” customs union, which London Labour are fixated about at present, is fool’s gold. It doesn’t exist and the EU has made it clear time and time again that in leaving the EU we cannot get a deal as good as what we have now.

It makes sense for our red meat sector; our burgeoning drink sector (Wales is now a whisky-producing nation!); our car component manufacturers and major companies such as Airbus.

Without the customs union we could lose valuable port trade, particularly in Caergybi, and see our farmers struggling to access markets.

This is emphasised by the summary of EU Exit Scenario Planning Workshops mentioned above, which warns that food prices are set to rise across all scenarios, especially for people on lower incomes and says that a ‘hard Brexit’ in which the UK would operate under World Trade Organisation rules could be hugely disruptive for Welsh meat and fish exports.

The report also reviewed the environmental impact of Brexit as well as the dairy industry, forestry and animal welfare standards.

This is further evidence in favour of a Brexit deal which strays as little as possible from the current situation on trade. The report notes that access to the EU single market “would result in the least change on farms and within the supply chain.”

We have tabled a motion in the National Assembly for debate Wednesday that supports Wales and the United Kingdom’s continued membership of the current EU customs union.

If Assembly Members of all parties and none vote to maintain Wales’s membership of the customs union it would generate more leverage for Wales in any negotiations.

The evidence is piling up that Wales’s environment and agricultural sectors could be devastated by a hard Brexit in which the UK would have to operate under stringent World Trade Organisation rules.

The report by the Energy, Planning and Rural Affairs Sub-Working Group issues important warnings which should be heeded.

They note that WTO rules “would severely inhibit trade” for the lamb sector where tariffs could be as high as 50%. They add that any tariff over 20% is likely to cause severe pressure or market collapse.

“Similarly, WTO rules would cause “considerable disruption” for beef exports while Welsh fishing could “collapse” if forced to operate in these circumstances, with trade disruption of only four to six weeks likely to have “devastating implications” for shellfish production.

With these warnings in mind, Plaid Cymru are reiterating our calls for Wales to show unity in favour of remaining in the single market and the customs union.

It’s vital that Wales’s hand is strengthened in any Brexit negotiations – we cannot do this without more leverage.

Voices for Wales and Scotland were conspicuous by their absence from the Prime Minister’s Chequers gathering last week as ministers sought to seal the UK’s Brexit fate.

We cannot leave such key decisions to a Westminster government committed to hurtling out of the EU on the hardest of Brexit terms possible. A Westminster opposition that is riven by division and a Secretary of State who has presided over broken promises and failed to attract key investment into Wales.

I urge AMs from all parties to join us on Wednesday in supporting continued membership of the customs union. Failure to do so could weaken Wales’s stance as we strive to be heard in this most crucial of debates.

The more Wales speaks with one voice on this matter, the more we can force Westminster to listen.

When I was younger I remember the chimneys of my local mines being brought down. Decisions coming from the British government led to this – doesn’t matter the party in charge. I see so many similarities now… England’s colonial influence in Wales saw half our country vote Brexit and now we are again at the mercy of a British government (again doesn’t matter the party). The list goes all the way back… considering how much money they made from that coal and how much came back into Wales… our nation was raped and our people found normality in poverty. We… Read more »

Much of Wales’s EU handout has been wasted on Third Sector squandering. The country is no less poor than before the money started coming in. When it dries up, we’ll be just as poor, and just as divided. I don’t see any link between, either, Wales’s colonial status and the majority vote here for Brexit. Other than the cultural impact of free-movement, the reasons for Wales’s ‘No’ vote aren’t clear, and haven’t been analysed. But you’re right in suggesting that a post-Brexit UK could be very bad for Wales. It’s a disgrace that Wales now finds itself sucked into a… Read more »

%52.5 in Wales voted Brexit, many now changing their minds.

%47.5 is enough of the population for Plaid Cymru to sieze power.

Who says that those who voted to leave are changing their minds?

The Customs Union does not cover agricultural, products, for that we need to be in the Common Agricultural Policy and Common Fisheries Policy.

We need a Free Trade Agreement to ensure no tariffs and a FAT is needed by the rEU in order to continue selling to us.

However, in any event, the UK is self sufficient for lamb, we only need to export if domestic production is displaced by imports. Outside the Customs Union we can set our own import tariffs in order to optimise consumer v producer benefits within the UK.

We’ve had an article from Rhun ap Iorwerth about staying in the Single Market, and now pops up another Plaid AM arguing to stay in the Customs Union. What’s happened to Plaid’s position, stated only a few months back, to respect the Welsh public’s wish to leave the EU? This looks like cynical political posturing, to try and match Corbyn’s latest policy offering…. Plaid should focus all their efforts on the Continuity Bill( which I fully support) to ensure that all the EU held powers in agriculture and fisheries etc are returned to Wales post Brexit.Most Welsh people would support… Read more »

Hope the future includes a fish shop for Wrecsam. Big news in my Finnish town: Tom Jones is coming for the “Down By The Levy” –
festival and judging by the amount of fans he had, among the ladies of a certain age, when I was at the electronics factory, it should
be a sell out. They all loved “Tompa”………Tervetuloa/ Croeso Tom!

Aha – do you not understand: we actually can have our cake and eat it: i’ts a magical world out there, outside of the hated eu.

So, buy yourselves 4 cakes, eat three and discouver you’ve got 5 left: isn’t that what FFarridge says: and he should know, shouldn’t he!!