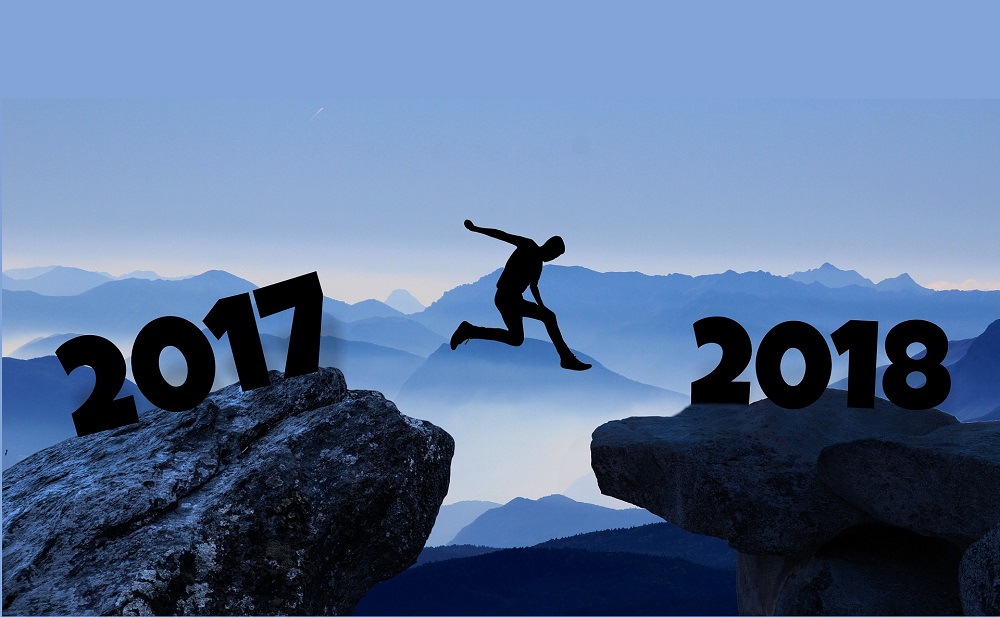 Wales as a modern nation was forged in the fires of the industrial revolution and that experience has shaped our national character to the present day.

In an environment where people were a resource to be crunched up like the coal carted down from the valleys we learned to be stoic about our fate and battle on in the face of adversity.

Endurance is the primary Welsh trait. We endure the weather, we endure our economic woes, we endure whatever Westminster decides is ‘best’ for us. ‘Yma o hyd’ (we’re still here!) is the rallying cry.

Wales is most associated with sheep, but is in fact most alike that New World animal – the Armadillo. Able to curl up but not particularly adept at fighting back!

It’s telling that the word ‘shield’ comes up often in the discourse surrounding our National Assembly.

The Labour Party’s motto at the last Assembly Elections was that they were Wales’ shield against the Tory government in Westminster.

This conjures up the image of a country desperate to defend herself against an abusive spouse it can’t bring itself to leave.

This week the Bevan Foundation has predicted that this battering will continue in 2018. The population will age, living standards will stagnate, austerity will continue, and the NHS will struggle.

Whether you’re pro- or anti-Brexit, 2018 will also be the year when this change, the biggest in a generation, will create all kinds of challenges for Wales’ economy that will need to be navigated.

You must travel over 1000 miles to find a poorer country than Wales. But we’re surrounded by other small countries, such as the Republic of Ireland and Iceland, which have bounced back from the global recession are currently enjoying great economic growth.

What’s their secret? They can’t control the global economy – no one can – but they can control their own economies. They’re nimble enough to be able to adapt to whatever is thrown at them.

They can set their own path through the economic tempest, rather than bobbing around without a paddle hoping not to capsize.

Compare that to Wales, where parts of our country are literally trying to come to terms with an economic shift that happened 100 years ago.

The strategy so far has been to look to Westminster to solve our problems. But they have shown little appetite for doing anything to fix Britain’s lopsided economy, investing more and more in the goose that lays the golden eggs – London – at the expense of the rest of the UK.

Wales will never be economically prosperous until we take responsibility for our own future, and don’t depend for guidance on a Westminster government which has little interest in us.

In 2018, we need to change direction as a country. We need a new year’s resolution, which is to take control of our own destiny, and have an ambition beyond just surviving the next economic cataclysm.

Enduring is no longer enough. 2018 is the year for ambition and confidence.

The same goes for Nation.Cymru. 2017 was a successful launch year. Between the end of May and the New Year, 580,000 visitors came to the site.

A strong, prosperous, ambitious Wales will be impossible until we also have a strong, thriving public sphere where we can have a proper discussion about the country’s future.

Wales is a small country. That tends to be stated as a negative, but it is, in fact, a positive. It means that any problems we have as a nation are surmountable.

It means that every one of us can make a difference. That includes you. If not now, when? If not us… who?

Merry new year to all, and as Ifan says, hope that the new year is when we start to thingk and act as a nation. I was contemplating ‘my Cymru’ over Christmas. I happened on a similar thought, namely the relations between Cymru and our neighbor from hell next door. The relation is one like a wife beaten again and again by her more powerful partner, and yet she will do nothing to overturn the situation. And for more or less the same reasons: fearing a future without a partner; little confidence to see changes through, and possigly the most… Read more »

We can start it here….we should have a discussion about where this website is going! It has made an excellent start, and started to “fill the gap”, but there is a long way to go and we need to take it to a greater audience. I did message you about it before Ifan. (The Beast of Baglan). 🙂

this is not a credible independent website as it’s editorial stance is biased and editorial tem are toy town journalists whose only experience is on so called current affairs journals. they should stick to their university jobs and not push a particular editorial line

Hi Malinosa. All news sites and publications have an editorial line – check out the editorial pages or articles. However while I have an opinion I don’t let it influence what I do and don’t publish, and am happy to publish a range of different POVs from across Wales. The important thing is that we have a discussion. I do ‘stick to my university job’ – this website is a voluntary pursuit. Best, Ifan

NWN editorial staff might be looking for some freelance with all their cuts….

The site so far has proved to be independent insofar as it does a pretty good job of being open to all sorts of thinkers on the matter of independence, even those who have some depth of thought contrary to the “independent” mindset. Now your brief burst ( or spurt perhaps ? ) suggests that you are just plain intolerant of anyone wishing to explore the possibilities and the risks through such dialogue, some of it at times heated. If you don’t like that sort of thing try some bigotted stuff like Guido and his regular commenters, or Britain First… Read more »

Malinosa, You are not forced to read it- or are you?

Blwyddyn Newydd Dda. I agree we need to get off our knees and start fighting to get our independence back. Small can, as the book said, be beautiful and it gives us a flexibility and nimbleness which should mean we can meet future economic and social challenges. We need to say goodbye to our old parties which don’t push for independence, either not believing in it or thinking “not now maybe later”. The sooner we start the better, the longer we leave it the more damage that is done and the weaker and more dependant we become.

Excellent article. We must make a new years resolution to make this happen. We must have a united independence movement; Nation.cymru is a start, also ‘Yes Cymru’ must mobilise in the same way as Corbyn’s momentum for Plaid Cymru.
We ALL need to get behind our Wales nationalist political movement: Plaid Cymru !!!!!!

The Labour party is only interested in gaining power at Westminster, they use our country to plug their failure to make large electoral inroads into Tory voting working class areas in England.

Only, Plaid Cymru is representing our interests in here in our nation.

Good article to start the new year with. We have to believe we can make it on our own and before it really is too late. We are fast becoming little more than a playground and dumping ground for our next door neighbour which will do anything to maintain the union including the usual colonialist tricks of diluting and impoverishing the indigenous population. Welsh labour collude in this and PC don’t seem to want to discuss the real challenges facing us – challenges only an independent Wales can hope to solve.