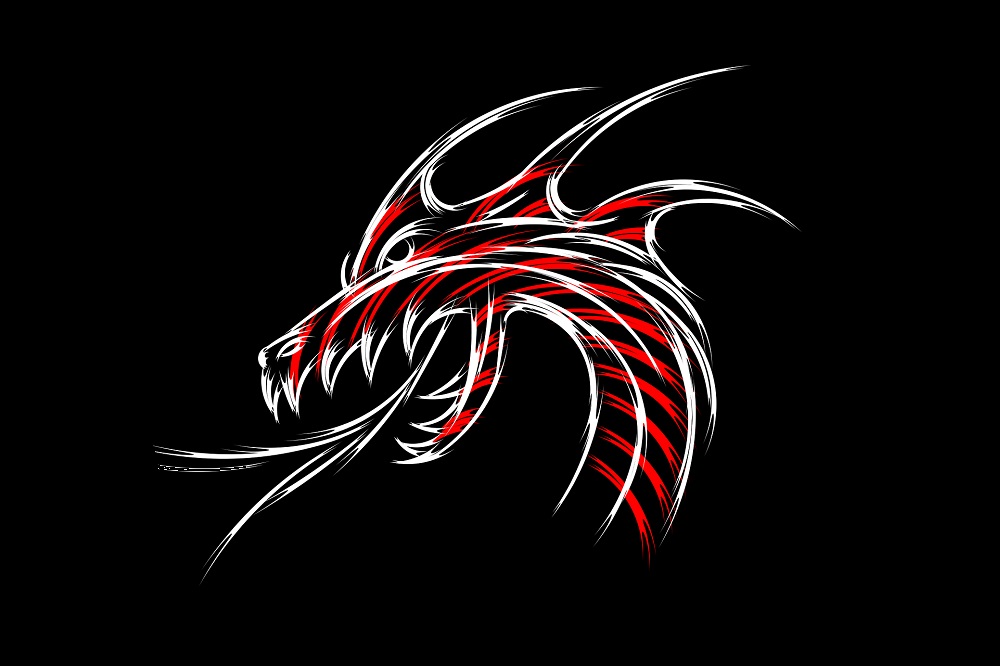 There were calls during the Plaid Cymru conference last week for the party to change direction, or at least strategy.

Some wanted to develop a set of policies which will position the party to appeal to the “centre ground” of the Welsh electorate, so as to be in the best position to become at least the largest party in the next Welsh election.

According to this strategy, the party would then put forward a programme for government and would co-operate with “any party” (i.e. the Tories as a liberal revival would, in any case, be at the expense of Plaid) willing to support the programme.

Plaid Cymru would lead a government and would hope to then go from strength to strength and eventually win the independence to which its new mates in the Tories are diametrically opposed!

There are a number of rather obvious flaws in this strategy. Firstly, are we talking about the centre ground of British politics or the center ground of Welsh politics – or would the intention be to be so bland as to make them one and the same?

Presumably, the aim would be to position Plaid to the right of Corbyn’s Labour and try to barge out Carwyn’s Labour by trying to be more efficient managers of non-controversial continuity politics.

The only way that could happen would be if all the other parties were simultaneously so unpopular that Plaid was viewed as the least-worst option. Not an impossible scenario, but public support which would collapse immediately when one of the other parties got their act together.

Secondly, the temptation would be to put before the electors a programme which was so blandly non-offensive as to inspire no-one.

Even that programme would then be curtailed as a result of coalition discussions and budgetary limits, and the Plaid-led administration would in all likelihood be so lackluster that it would kill off the prospect of any further election victory for a generation.

But thirdly, and most importantly, the whole thesis does not allow for the fragile state of democracy in Wales. It assumes an active interest in politics and that most voters view themselves in Cardiff Bay or Westminster terms of being positioned somewhere on a left-right political spectrum within the conventional boundaries.

It assumes that electors actually see and analyse the set of policies placed before them by each party and take an informed decision as to which of these packages approximates most closely with their perceived position on this spectrum which they comprehend and accept, and vote accordingly.

In Wales, more so even than in England, what we have is a thin democratic crust on top of a profoundly undemocratic system. People are invited to vote and participate within a limited range of choices presented in a total vacuum.

The education system does practically nothing to equip young people with the knowledge and analytical skills for understanding and participating in democratic decisions about their communities nor their country.

Does any school or higher education courses develop an understanding of issues of migration, changing patterns of employment, corporate power, nature of the media, and crucially how to exert influence? Of course not.

In fact, if even a small proportion of the population actually participated in public consultation exercises, then the whole system would grind to a halt immediately.

The media are there not to inform but to re-enforce conventional wisdom and to set the agenda for “democratic” discussion.

Neither is there any democracy in the economy, but rather the autocratic concentration of wealth and control.

All of us have the same legal “democratic” right to freedom of speech, but a few have the economic resources to make it count.

The explosion of social media briefly threatened to upset the established order but, as corporations learn how to control masses of data collected, not only will normal service be quickly restored but the autocratic control will be more than ever.

Yes, one needs relevant policies, but the politics of Cymdeithas yr Iaith has taught me that it is actions which count in changing both systems and people’s perceptions.

Both Dr. Phil Williams and Dafydd Iwan proclaimed that if we want to be free, then we should act as if were are free now. Gwynfor proclaimed that Wales is a “community of communities”.

Listen to these prophets. The national liberation struggle is inextricably linked with a need to empower our people and build a vibrant democracy, starting by taking action in our local communities.

Given that we do not, in any case, have many examples of the concentration of wealth and power in the hands of a few individuals nor corporations in Wales, development will inevitably be under social control.

Those most receptive to a vision of a new Wales will inevitably be those who have the least stake, and the most despair, in the present order.

And freedom should not be about continual whinging, but about seeking the tools to build a new and juster order of which our people can be proud and which can be both receptive to the world and an example to others.

Put all this together, and we see that the struggle for a free Wales is a struggle to empower our people and most particularly for those who have been most deprived so that all feel ownership of the project.

It is a struggle for our communities, to ensure that none are deprived of our heritage.

From this will come, as a pinnacle not a starting-point, a desire for our Senedd to have full control of our destiny and a chance for a grown-up Wales to take its place among the family of nations in more than football alone.

Plaid Cymru calling in the policy removal vans and moving to the current anglo-centric middle ground will achieve nothing.

Forget about spending a couple of years in internal discussions about strategy and leadership and then having an “election campaign”.

With good reason, electors do not trust politicians whom they see on their streets only at election time.

How about instead Plaid Cymru members uniting behind Leanne Wood’s vision of a radical new Wales, and start immediately putting it into effect by leading campaigns in local communities across Wales to defend and develop our schools, hospitals, and other community services.

How about Plaid Cymru members actively leading the way (as Elin Jones and Ben Lake have done in Llandysul) in empowering local communities to draw up action plans for development.

How about Plaid Cymru members actively pressing for changes in the new curriculum to ensure that our young people are equipped with the knowledge and skills to build the new democracy, and pressing Local Councils to ensure that new LDPs are created by local communities, not by council bureaucrats.

And how about working at this week after week for the next three years, proclaiming always that this is the newly independent, democratic and more just Wales in action – and posing the question “How much more could be achieved if we had the full toolkit of independence?”.

If that were achieved, then one just might find that a new centre ground of Welsh politics had been created.