Why Wales’ voting system is holding back Welsh independence 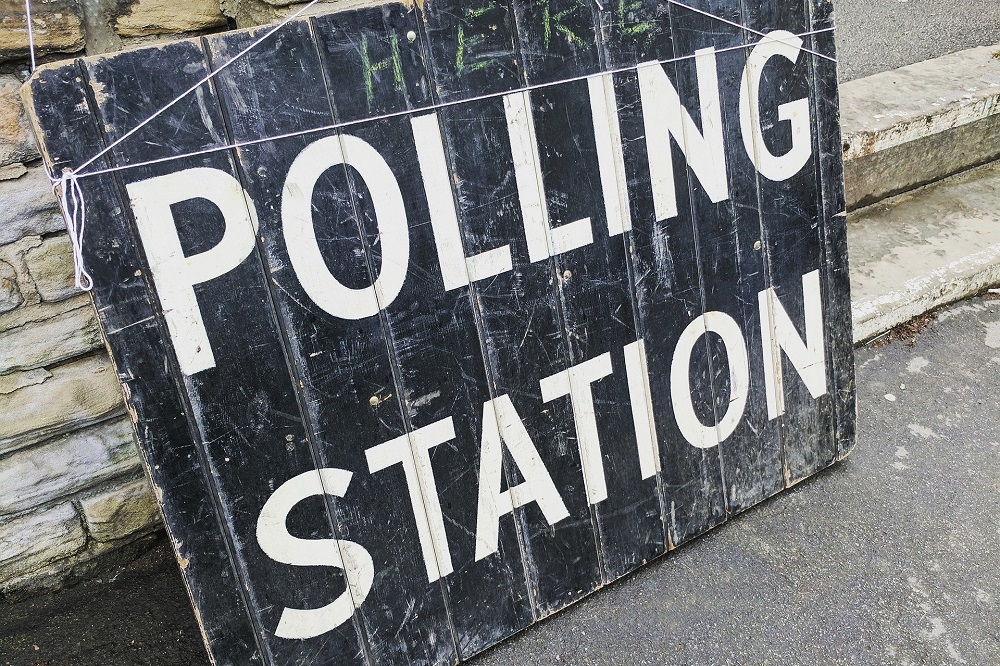 We’re fond of comparing the (lack of) progress of the Welsh independence movement has made in our own country with the great strides taken in Scotland and Catalunya.

The tendency is to blame the difference on the apathy or lack of pluck of the Welsh people themselves, but one of the main differences may well be the voting system.

In Scotland just under half of the 129 seats are elected by proportional representation. This means that smaller parties have a much greater chance of entering the legislature.

Similarly, the 135 seats in the Parliament of Catalonia are elected through proportional representation.

In Wales, 40 of the 60 seats in the Welsh are Assembly are elected through First Past the Post (FPTP), so there’s much less scope for smaller parties to pick up seats.

The system in Wales tends to favour the dominant party – in this case Labour, which got almost half the seats after winning just 34% of the vote.

It also punishes smaller parties. The Liberal Democrats picked up only a single seat after winning almost 8% of the vote.

FPTP is not only preventing people of all political persuasions from expressing who they are politically, but it’s also a barrier to the development of the Welsh independence movement.

First of all, by favouring the larger unionist parties, it robs Plaid Cymru of the opportunity for coalitions with smaller independently-minded parties.

It’s worth noting that the SNP first came to power in Scotland, and proved themselves as a viable alternative to Labour, by coming to an agreement with the Greens.

In Wales, the Greens have never had a single Assembly Member, because under a FPTP system a vote for them is largely wasted.

Secondly, greater proportional representation allows the development of secondary pro-independence parties that can present the case for independence or greater autonomy in a different way.

In Catalunya, Carles Puigdement has brought the nation to the cusp of independence by leading a Liberal-led coalition of pro-independence parties.

I say Liberal-led as the current government is formed of a coalition of both centrist, left-wing and independent elements.

Similarly, in the devolved part of Spanish Euskadi (the Basque Country), they have pro-independence conservatives, socialists, greens, and populists.

In Wales, a pro-independence coalition of differing voices would be impossible. Under FPTP, a liberal or right-leaning alternative to Plaid Cymru would simply split the vote.

As a result, many Welsh people who support independence or greater autonomy are turned off politics because they don’t feel that anyone represents them.

I hear many stories of folk across Wales of all political standpoints abandoning Welsh democracy because they don’t feel that any party represents them.

They also abandon the independence movement because they feel that if they’re not socialists they will have their views ignored.

An English-born member of the Welsh Liberal Democrats who supports an independent Wales recently told me: ‘I get attacked not because I’m English but because I’m not a socialist, which keeps me in the Lib Dems.’

Of course, the current electoral system in Wales is unlikely to change anytime soon because it suits the Labour party.

Any change would require a vote in the Welsh Assembly. As a result, the current arrangement is largely self-perpetuating as whichever party benefits from it won’t want to change the rules.

This is why those who want change, even if they don’t agree with Plaid Cymru on everything, have to hold their noses and vote for them.

If you believe in a Liberal independent Wales, a centrist or conservative one or even a populist one, it will take a Plaid Cymru government to give you a voice with a new voting system.

Creating a system which can sustain more than one national party would give the Welsh pro-independence movement a new lease of life.

Watching the healthy debates between different pro-independence parties in Québec gives an idea of how this could open up Welsh politics to a wider range of voices.

Who could imagine a national party in Wales winning seats by vowing to cut taxes and government spending? They’ve done it in Québec and Catalunya.

Liberals believe that so long as you are not taking away the freedom of others, that the right to express your personality is a fundamental human freedom.

Having an outlet for political expression is a part of that freedom. Our current voting system takes away that free choice.

If you are pro-independence but feel that the current movement confines you to a leftist ideology you simply don’t agree with, you should help create a Plaid Cymru government.

Leaving Plaid Cymru or starting other parties is not the answer to the injustice which people who are pro-independence but not on the left face.

But with electoral reform, and a second non-socialist, pro-independence party, the independence movement would be unstoppable.